Nyjer Morgan showed up for a baseball game Wednesday night and a hockey fight broke out.

That's OK, though, because Nyjer knows his way around a hockey rink.

He'll probably get more than five for fighting, however, after charging the mound and firing a left jab toward the face of Marlins starter Chris Volstad before Volstad's teammates came to the rescue. 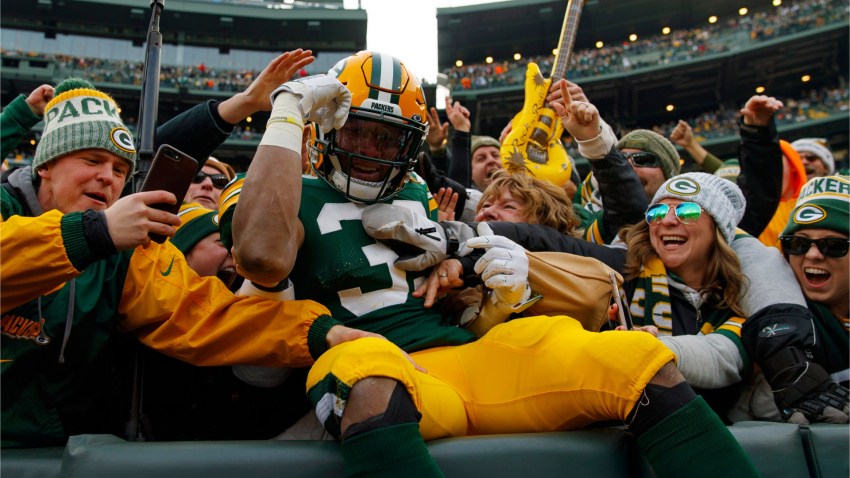 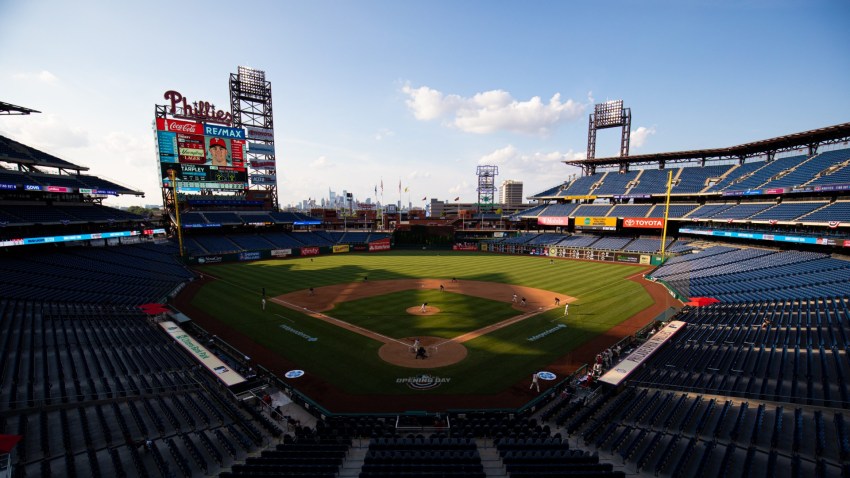 What set Morgan off? Volstad threw at him not once, but twice, in the game.

Volstad hit him the first time in the fourth inning -- presumably as payback for Morgan running over catcher Brett Hayes at home in the 10th inning the night before and separating the catcher's shoulder. Morgan took the pitch to the mid-section in stride. He proceeded to steal second base and third base -- sliding hard each time -- before scoring on a sac fly.

Usually, once a plunking occurs, the issue is over. But not on this night. Whether it was the fact that Morgan stole twice or his hard slides, something set off Volstad and he threw at Morgan again when he came up again in the sixth.

This time Volstad missed, sailing the pitch behind Morgan, who dropped his bat and charged the mound.

“I thought it was over after (the fourth inning), but once I saw the ball go right behind me, it’s time to go,” Morgan told reporters after the game. “Once is good enough, but twice, no, it’s time to go.”

Morgan's flying left may have grazed Volstad's noggin before first baseman Gaby Sanchez ran in and clothes-lined Morgan to the ground.

The benches emptied. The bullpens emptied. And bodies went everywhere.

“I saw him running out," Volstad told reporters. "Obviously he’s not coming out there to talk.  I was just trying to defend myself and not get hurt. Gaby had my back, the whole team had my back.”

Once the piles were cleared, Morgan was escorted off the field, unbuttoned jersey hanging loose from his body. He raised his arms like a true NHL heavyweight and egged on the crowd with a few choice words.