“Wishing you health and happiness in the new year” is a common message offered by friends and families these days. That’s exactly what the Washington Wizards need if they plan to make a run back into the Eastern Conference contender mix.

The subtle fuel behind last season’s 49-win campaign involved basic availability and positive vibes. This 2017-18 edition is worn and spark-less. There’s plenty of time for a change. The desired groove might be next. No matter what happens, they are already behind last season’s turnaround pace.

With their 116-106 whiplash win over the New Orleans Pelicans Tuesday, the Wizards are 17-14. After 31 games last season, 15-16. Don’t let the records fool you. The current mark is better, but the momentum is not.

“I think last year around this time we finally hit a stride,” Wall said hours before the Wizards boogied past his pal DeMarcus Cousins and the Pelicans.

Eh, not quite, John.

It’s true the Wizards started sloooow last season. Washington was a season-high six games under .500 at 7-13. That’s also when the turnaround began. The next game, an innocent 92-85 victory over Denver started a stretch of eight wins in 11 games and an eventual 17-game home winning streak.

Results for these sideways Wizards over their last 11 games: L, W, L, W, W, L, L, W, W, L, W. In the moment, even some of those wins felt more frustrating than hopeful. 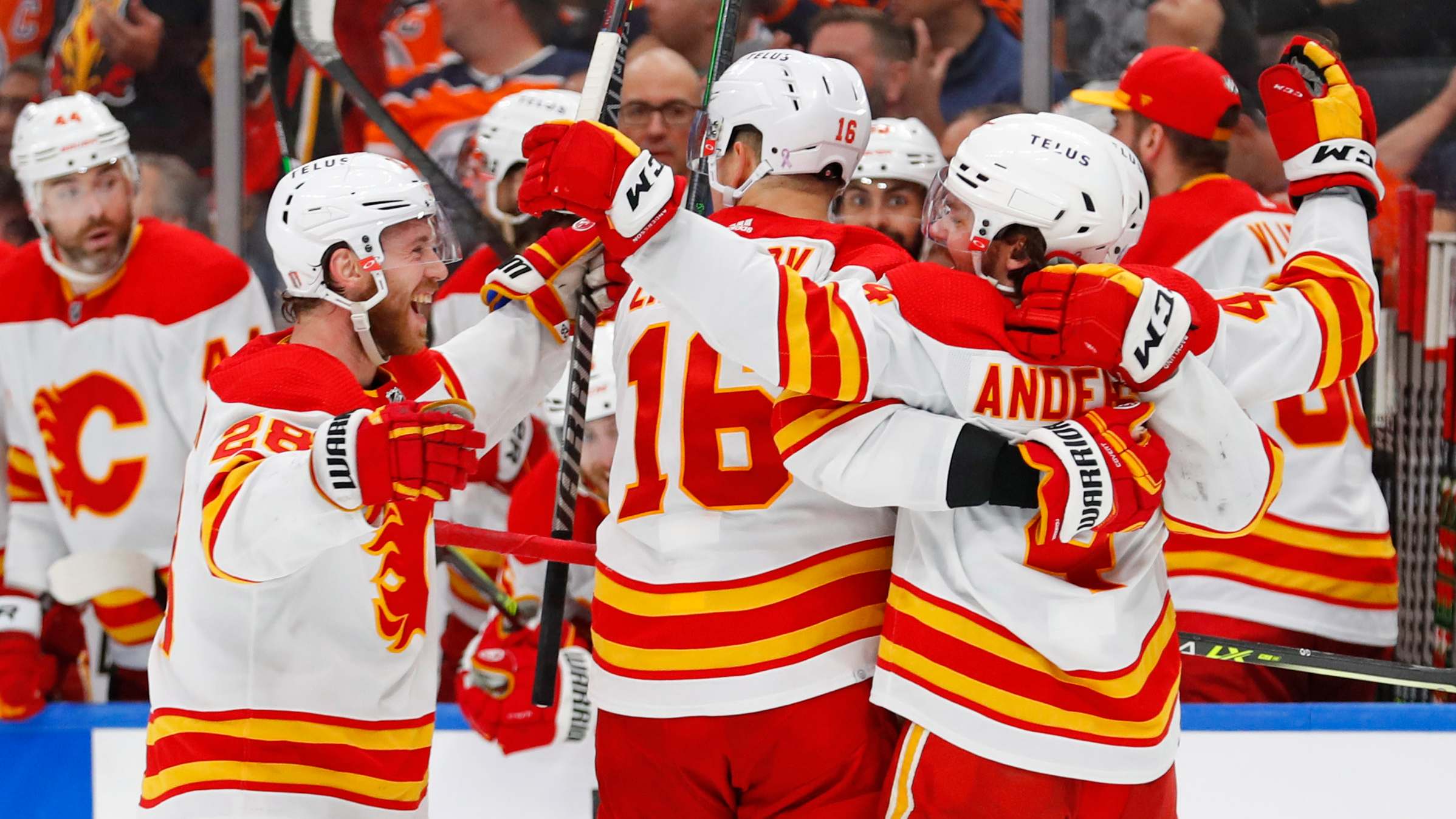 Perhaps Tuesday’s relatively easy win despite blowing a 25-point lead begins this season’s surge. Similar thoughts occurred following the 109-91 throttling of the Detroit Pistons Dec. 1. The Wizards lost their next game in Utah by 47 points.

Some probably imagined a turnaround after rousing road wins over Portland and Phoenix earlier this month. Washington dropped its next two games to teams under .500.

There is an obvious difference between the two seasons, one Wall and others dismiss as an excuse, but realistically play a part.

The five-man unit played together in 69 of 82 regular season games and nearly 500 minutes more than any other lineup combination in the NBA last season. This season, this group has taken the court just 10 times in 31 games.

The missing games statistic does not include Morris playing at far less than 100 percent while finding his sea legs following off-season hernia surgery. It does not count Wall playing with a minutes restriction after a knee issue, a scenario that ended Tuesday.

Wizards coach Scott Brooks often offers a simple suggestion. He does so after practices. He does before games. He did so after a Dec. 12 loss to the Brooklyn Nets following yet another uneven performance against a team with a losing record.

One observational change from former coach Randy Wittman to Brooks last season involved the only portion of practice ever viewed by the local media: Players shooting free throws. Sounds boring. Brooks turned the task into fun by having competitions among different players. They hung around longer. They laughed.

The current situation is hardly toxic. Led by Brooks and Wall, camaraderie is clear. Yet the vibe of those post-practice free throw sessions now seems more like an obligation. Injuries and frustration can weigh down even the most optimistic sorts. “You play like you practice” is often said in the sports world. With players sidelined more often leading to disjointed sessions, maybe the Wizards are.

The Wizards compete as their coach desires, at times, but just at times. They have 51 games to find that consistent competitive spark.

“This is not where we want to be,” Wall said, “but it’s where we put ourselves in and we have to find a way to get out of it.”

In terms of record, they remain ahead of last season’s 49-win pace. In terms of momentum, they do not.