Major League Baseball and the players' association sent the Federal Mediation and Conciliation Service letters of intent to seek new labor terms as the Dec. 1 expiration of the sport's collective bargaining agreement approaches.

The notices, a formality under federal labor law required during every negotiation, were exchanged Aug. 26 by Deputy Commissioner Dan Halem and Ian Penny, the general counsel of the Major League Baseball Players Association.

Under federal labor law, a collective bargaining agreement may not be modified or terminated unless a side seeking to make changes notifies the other side more than 60 days in advance of expiration and tells the mediation service within 30 days of giving notice.

Baseball has not had a work stoppage since the 7 1/2-month strike that wiped out the 1994 World Series. The sides reached agreements without work stoppages in 2002, 2006, 2011 and 2016, but the relationship has become more strained in recent years as the salary escalation has slowed.

The average salary rose from $3.97 million in 2016 to just under $4.1 million in 2017, according to union figures, then dropped to $3.9 million in 2020 before accounting for a shortened season caused by the pandemic that reduced the figure to about $1.6 million.

Negotiations have proceeded slowly, and both sides appear to be bracing for a lockout that could start either on Dec. 1 or when players are scheduled to report to spring training in February. 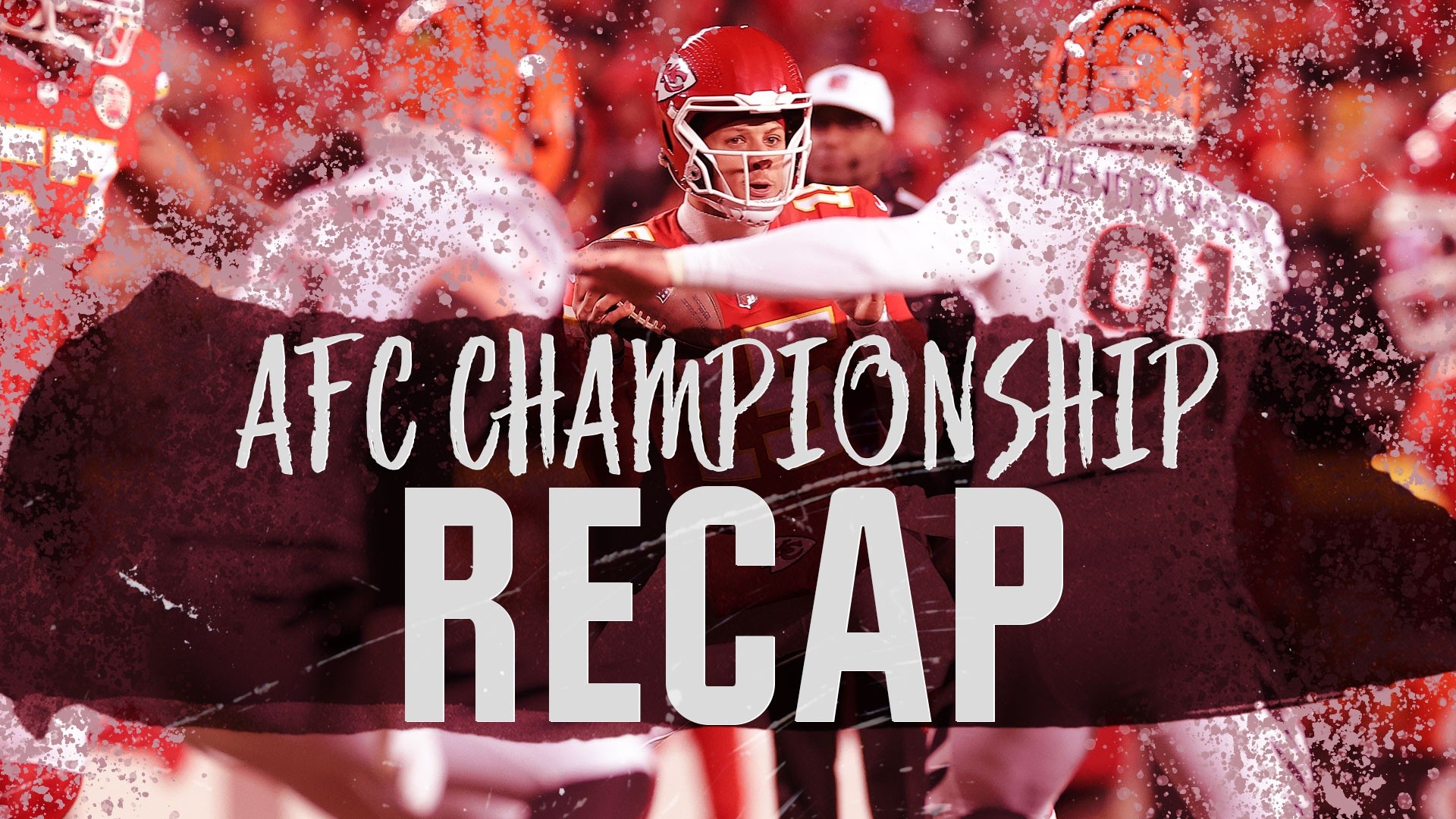