Major League Baseball is reviewing Washington Nationals slugger Bryce Harper's confrontation with an umpire to decide whether he should be disciplined.

Harper's manager, Dusty Baker, said Tuesday that he thinks the reigning NL MVP “deserves something -- a fine or something --to me,” because “probably what he did and said was wrong.”

Baker added, “But, I mean, how many people say and do wrong things every day? Plus, I'm not the judge here. And I'm not going to help the judge.” 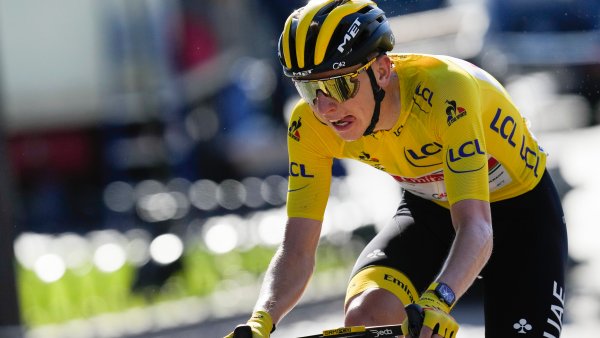 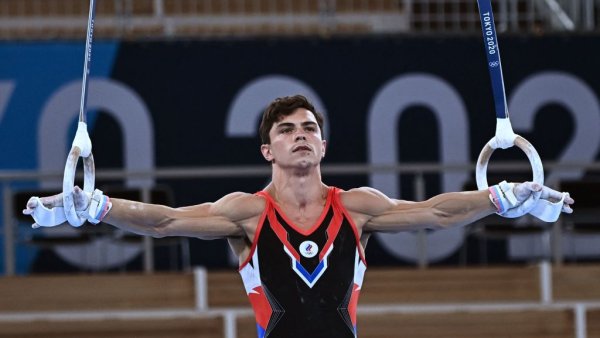 Tokyo Olympics Day One in Pictures

Joe Garagiola Jr., an MLB senior VP, will confer with chief baseball officer Joe Torre and others to determine whether any punishment is warranted.

During the bottom of the ninth inning of Washington's 5-4 victory over the Detroit Tigers on Monday night, Harper was in the dugout when he was ejected by plate umpire Brian Knight after Nationals batter Danny Espinosa was called out on strikes.

When someone is tossed from a game in the majors, he is required to leave the dugout.

Moments after Monday's ejection, pinch hitter Clint Robinson hit a tiebreaking, game-ending home run, and Harper ran onto the field with his teammates to celebrate. Harper pointed toward Knight and cursed at the umpire.

“Who's not going to come out on the field to celebrate a game-winning home run?” Baker said Tuesday. “I mean, what do you think we are -- like, robots that don't have feelings?”

After the game, Harper described what he said as “a couple choice words.” When a reporter mentioned the possibility of getting fined, Harper said, “If I do, I do. I'll pay it. Maybe (Knight will) get fined, too. So we'll see.”

Harper did not speak to reporters in the clubhouse before Tuesday's game.

“I have no problem with Bryce. I happen to like the young man, not because he's a heck of a ballplayer, but I happen to like him, period. Know what I mean?” Baker said. “Now, will I have to spank him sometimes? Maybe.”