Now that the Washington Capitals' offseason has begun, the time for armchair roster retooling draws nigh.

Grabovski is the likeliest of the three to remain in Washington next season and the only member of the Capitals' opening night roster that is not signed through next season. Signed to a one-year, $3 million contract last summer after being bought out by the Toronto Maple Leafs, Grabovski scored 13 goals and earned 35 points in 58 games.

When not hampered by a sprained left ankle that cost him most of the season's second half, the 30-year-old was Washington's best forward at driving possession with a 51 percent Corsi percentage and his two-way presence fit seamlessly into the lineup. 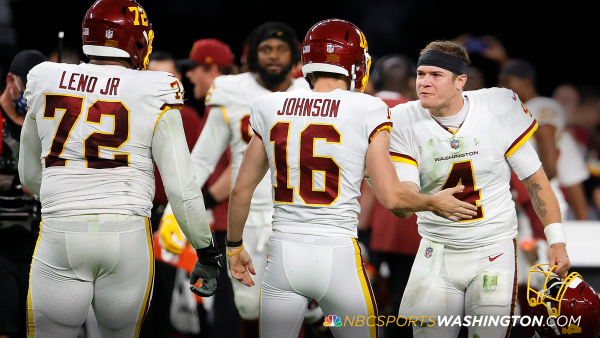 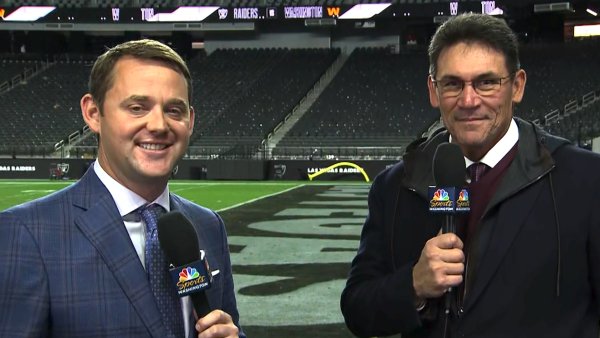 Grabovski has expressed interest in remaining in Washington, but until the respective fates of general manager George McPhee and coach Adam Oates are determined, he is going to take a wait-and-see approach.

“I just don’t want to have same experience I have before in Toronto when Ron Wilson is gone just after I sign and they bring in a coach who don’t really want me. For me it’s important that people believe in you and trust. Adam Oates, he bring me here with McPhee. They trust me as a player and I do my best in the half season I played. I can do better. People trust me, I feel this and I play better, good hockey.”

Grabovski is believed to be seeking a four- to five-year contract worth around $5 million. If he does not re-sign with the Capitals, they will once again be without a second-line center unless Oates (or his potential successor) believes forward Evgeny Kuznetsov could fill that role and mitigate the loss.

>> The likelihood of Penner returning is slim. When McPhee acquired the 31-year-old from the Anaheim Ducks ahead of the trade deadline, he brought up the name of former Capitals forward Mike Knuble, who once thrived on the top line with Nicklas Backstrom and Alex Ovechkin by complementing their finesse with his net-front presence.

Penner never received that same opportunity in Washington, playing primarily on the fourth line. This after spending the majority of his even-strength ice time skating alongside star forwards Ryan Getzlaf and Corey Perry on the Ducks' top line.

When asked about the possibility of returning to the Capitals, Penner answered bluntly.

"I need a job next year," he said. "I’ve played fourth line on other teams. I just play the position I’m given. I don’t worry about where I think I should be or where my dad thinks."

Asked where his father thinks he should play, Penner was once again straightforward.

>> Halak was recently at the center of a dust-up with Oates, who revealed that the goaltender was not "100 percent comfortable" facing his former team in St. Louis on April 8. Yet that awkward incident did not seem to phase Halak, who at least outwardly did not rule out potentially re-signing with the Capitals.

"We have a really good group of guys over here," Halak said. "I came here to make the playoffs and obviously we didn’t make it. I've got unfinished business here and I wouldn’t be against coming back so we’ll see what the future brings."

Even then, it seems doubtful that Halak will return. Arriving at the trade deadline, Halak was expected to bolster the Capitals' crease as they chased a playoff spot. The 28-year-old was far from a cure-all despite respectable numbers, sporting a 5-4-3 with a 2.31 goals against average and .930 save percentage.

The Capitals rode Halak down the stretch, starting him in 11 of 13 games between March 8 and April 4, but he went winless in five straight during a time when Washington could ill afford to do so. Halak's .918 even-strength save percentage was also lower than those of Braden Holtby (.930) and Philipp Grubauer (.926).

Holtby, whose struggles with stylistic changes this season were well-documented, finished strong with a 3-0-1 record, 1.71 goals against average and .947 save percentage in April. Coupled with Grubauer, the Capitals could have a young, reliable and affordable tandem (a combined salary cap charge of roughly $2.4 million compared to Halak's $3.75 million) next season.

>> The salary cap is expected to rise to somewhere between $68-$71 million next season. That leaves Washington with roughly $11-$14 million in space with which to work this summer.

Washington could also make more space by using its second compliance buyout, available to them in June. The most logical candidate is forward Brooks Laich, who has been ineffective during two injury-plagued seasons. He has three years remaining on a six-year contract signed in 2011 that carries a $4.5 million salary cap charge.

Where things get complicated is that Laich, who recently underwent groin surgery, did not pass his exit physical, leaving his buyout status in question.