The $67 million renovation of the Washington Capitals' defensive corps -- particularly the addition of another expensive, right-handed puck-moving defenseman in Matt Niskanen -- led to questions regarding Mike Green's future with the organization to materialize once again.

With a $6,083,333 salary-cap charge (10th largest among NHL defensemen) and a perception that his dynamic days are behind him, armchair general managers did not hesitate placing Green on their imaginary trading blocks.

Washington, however, does not see it that way, at least outwardly. In addressing his free agent signings Tuesday, general manager Brian MacLellan reiterated that the 28-year-old is very much in the Capitals' immediate plans.

"He’s a good player," MacLellan said. "He had an OK year, but we’re hoping to get him back on track.

“I like our defense. We have six really good defensemen … I think we feel comfortable with where we’re at now.”

Green has a modified no-trade clause, and as of Thursday morning his representation had not heard anything from Washington in that regard. Tuesday, his agent said that Green was "excited" about the additions.

MacLellan and coach Barry Trotz have already begun to confer on how they envision the defense lining up. MacLellan mentioned that he could see newly acquired defenseman Brooks Orpik as Green's partner, the former's steadying presence allowing the latter to jump up into the play. 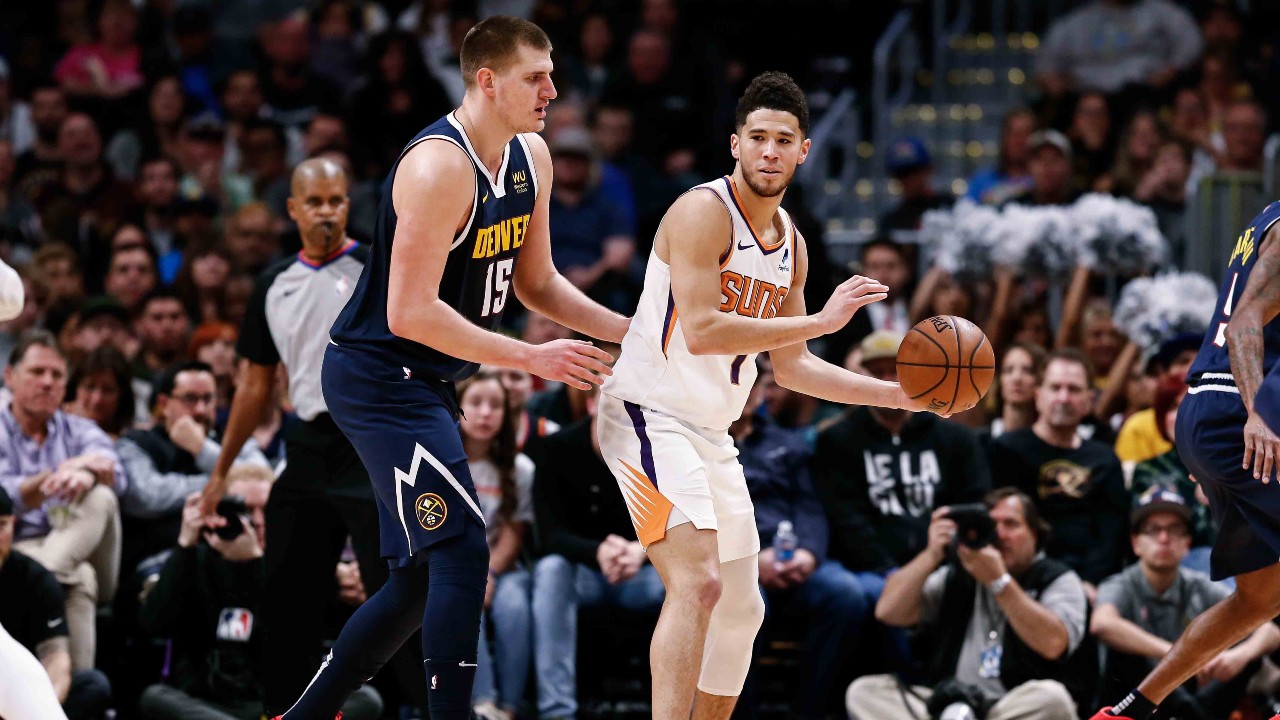 Last month, MacLellan said that "there were circumstances last year that might have hindered his performance," perhaps alluding to former coach Adam Oates' preference for defensemen to make quick outlet passes as opposed to carrying the puck on the breakout. Despite being leashed, Green was Washington's best driver of possession with a Corsi-for of 51.7 percent.

"I also think with Mike Green, [Orpik] would help stabilize his game, make him feel a little more confident in the D-zone and maybe give him more confidence to go offensively," MacLellan said.

It will be interesting to see how Trotz ultimately decides to configure his defensive corps. MacLellan said Tuesday that Green, Niskanen and John Carlson should fill the right side of the depth chart (not necessarily in that order). If that is the case, then the odds are in favor of a third-pairing defenseman making at least $5.75 million.

Among the five defensemen that will assuredly suit up for Washington in its season opener against the Montreal Canadians assuming no moves are made (Green, Orpik, Niskanen, Carlson and Karl Alzner), Green was the most sheltered last season. He started 35.5 percent of his even-strength shifts in the offensive zone and 29.3 percent in the defensive zone.

Of course, these questions will not be answered until September when the Capitals reconvene in Arlington for training camp. But as Washington's brain trust begins to plot a course for next season, Green is included for the time being.

"It’s probably unfair for me to go he’s written off. He’s not when I look at him," Trotz said during the NHL draft. "I see some of the things and say, 'You can do that a lot better.' Then sometimes I see things and I’ll go, 'Wow, that’s guys got things a few people can do.' With Mike it’s getting a fresh start with me in terms of that and hopefully it’s a big deal for him.

"He’s in the final year of his contract where if he can piece a real good season together, it’s going to really benefit him and it’ll benefit us. I’m excited about that opportunity, because he’s pretty dynamic back there. It’s a matter of getting him to play to the level he’s capable of."