Lindsay Berman's apartment has a direct view of Fenway Park in Boston. But next week she'll have an even better view of the historic park -- from ice level.

Berman, an Odenton, Md., native, will lace up the skates for Northeastern University as her team takes on the University of New Hampshire Jan. 8 in the first-ever outdoor collegiate women's hockey game.

Playing a game at Fenway is something Berman never dreamed she'd be doing while growing up in Maryland. She played in boys leagues until the age of 13, when she joined the Washington Pride women's team in Rockville.

And when it was time for her to pick a college, that same ballpark she'll be playing hockey in played a role in her decision. During an official visit to the school she took in a Red Sox game. The rest is history. 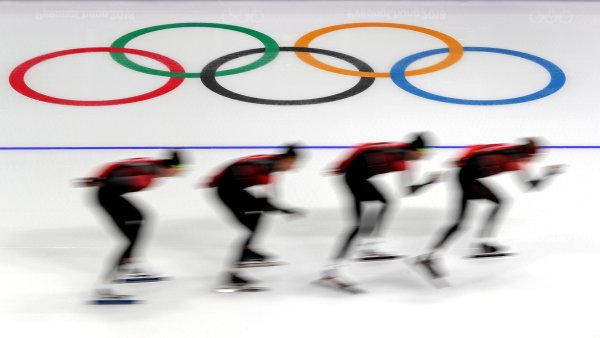 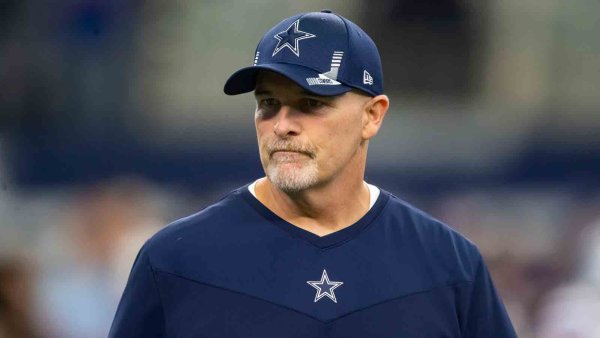 "I fell in love with the city and the campus," she said.

And now, she's going to be doing something that will make her fellow Bostonians jealous. While the rest of the town dreams of what it will be like playing an outdoor hockey game at Fenway, Berman will actually be on the ice. Oh yeah, she's going to be nervous.

"The nerves make it exciting," she said. "I'm kind of a kid who gets nervous for every game. Warm-ups will be interesting. But a few shifts in, I think the nerves will go away."

Berman doesn't really know what to expect when she takes the ice. She knows she'll be dressed in some Under Armor-type material that she'll have to change between each period. And she'll wear a skull cap under her helmet. But other than that, the best she can hope for is to tune out the surroundings and focus on the game.

She's only played on an outdoor ice surface once before -- a friend's pond in Annapolis.

Berman survived to skate another day.  She and her fellow Huskies won't have to worry about falling through the sheet at Fenway. She'll let the Bruins and Flyers test the ice out first on New Year's Day (on NBC).

And then, it will be her turn to make history as she nears the end of her collegiate career in the hockey hotbed of Massachusetts. Not bad for a kid from Maryland, eh?

"What a way to go out my senior year," she said.