Gilbert Arenas came out a winner in his first return to the Verizon Center since being traded to the Orlando Magic on Dec. 18.

Arenas finished with 10 points and six rebounds after entering the game with 1:31 left in the first quarter.

However, it was Dwight Howard who shined for the Magic on Friday night, leading his team to a 110-92 win over the Washington Wizards. 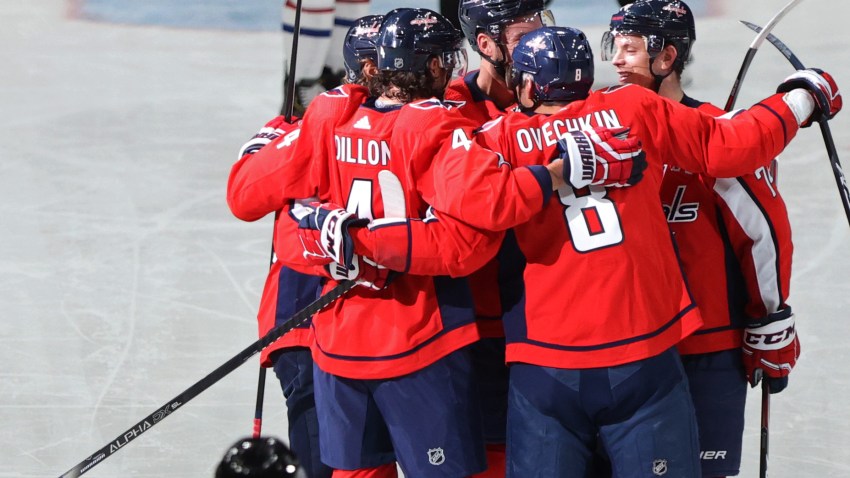 Coming off a loss to Miami Thursday night in which he played all 48 minutes, Howard made his first 10 field goals and ended up with 22 points and 15 rebounds.

After only trailing by two at the end of the second quarter, the Wizards were not able to keep up with the Magic in the second half and rookie point guard John Wall was ejected with 2:26 remaining in the fourth quarter after receiving his second technical foul.

Arenas has yet to start since being traded to the Magic.

The loss was the Wizards' seventh straight.