It was do or die for the Washington Nationals Thursday. A loss to the St. Louis Cardinals would end their season much earlier than many would have expected/hoped. But when Washington needed a big hit, it got one from its most experienced player.

Jayson Werth's solo shot in the bottom of the ninth -- his 14th career postseason home run -- saved the Nationals' season in a 2-1 win. With the series tied at 2-2, the decisive Game 5 will be played tomorrow evening at Nationals Park. Gio Gonzalez will return to the mound and will be opposed by Adam Wainwright.

Below is the live blog of today's action.

Pre-game: En route to Nationals Park? Make sure to "Stomp The Card" at the Navy Yard-Ballpark Metro, brought to you by Cardinal Bank.

This Is the True Meaning of Natitude:

Or Maybe This Is: 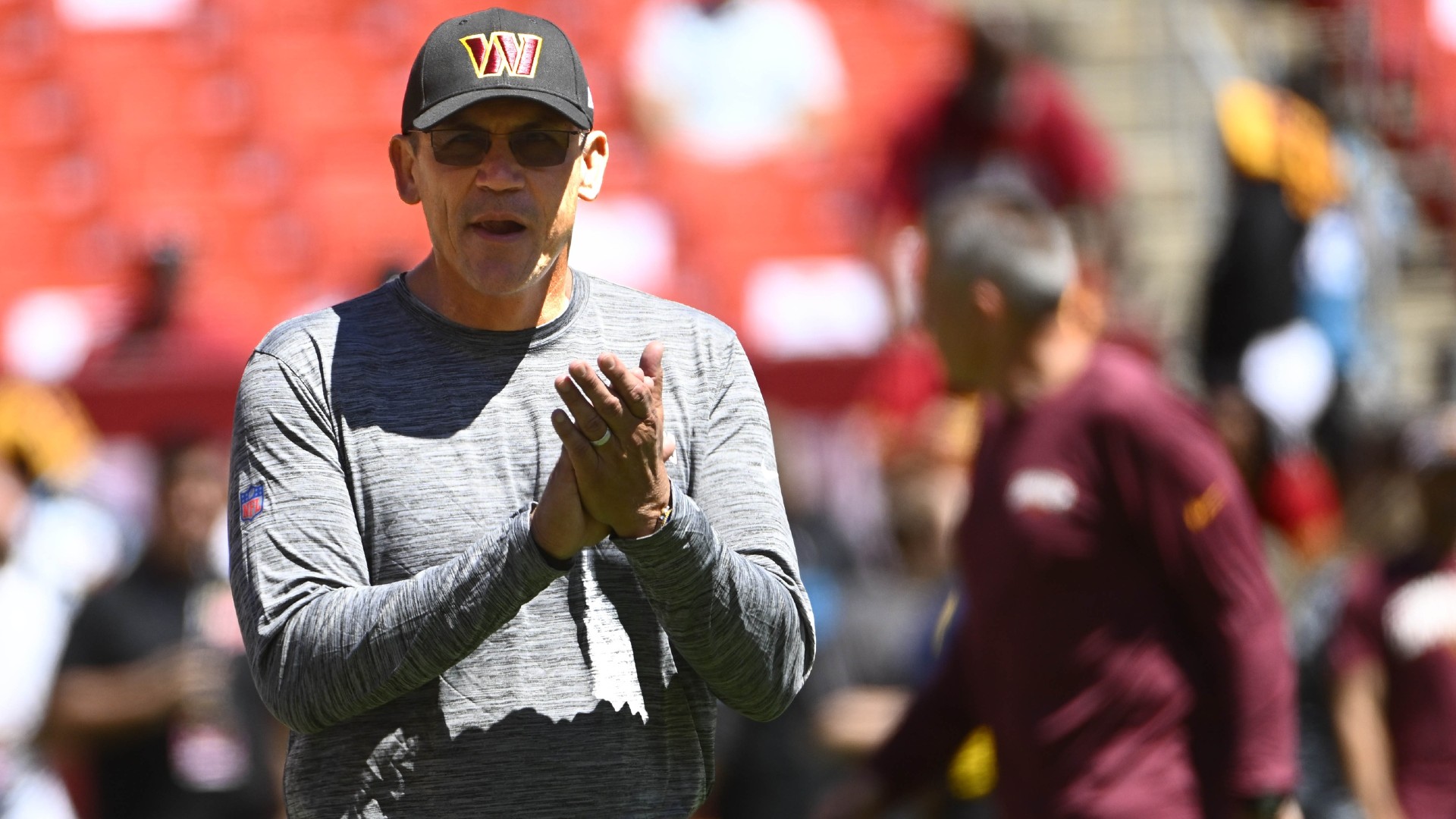 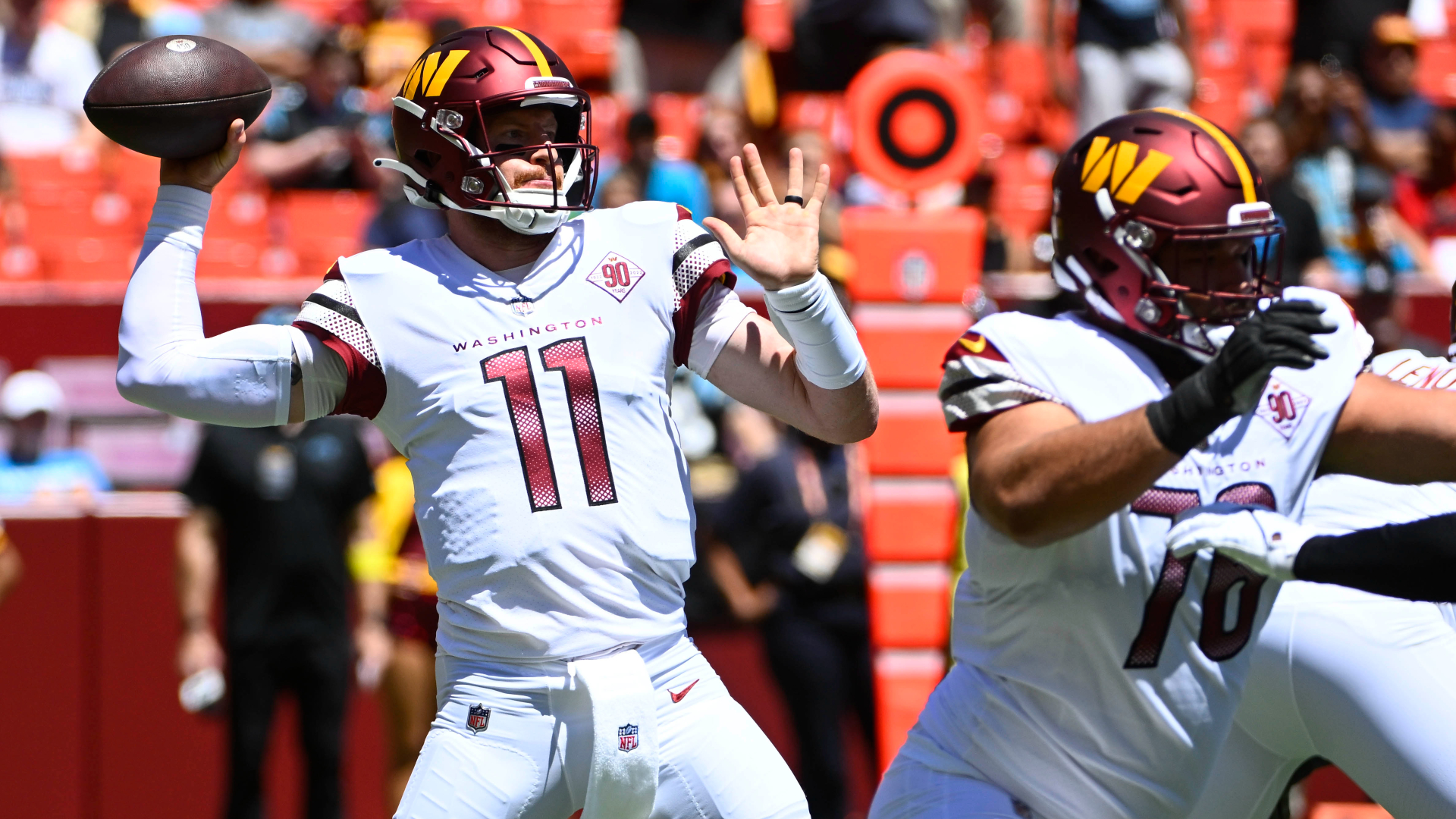 This is the Storen family dog. If this pup could talk, then it would probably say "DREWWWWWWWWW."

Top 1st: Ross Detwiler, who grew up a fan of the Cardinals, gets Jon Jay and Carlos Beltran to ground out and pop out to Ian Desmond, respectively. Matt Holliday hits a comebacker to Detwiler, who soft tosses to Adam LaRoche for the third out.

Bottom 1st: Jayson Werth flies out to shallow left field and Pete Kozma gets under it without causing a scene for the first out. Bryce Harper's struggles continue as he pops out. Kyle Lohse strikes out Ryan Zimmerman looking to end the inning. Scoreless in Southeast.

Top 2nd: For the first time in this series, the Nationals did now allow a run in the second inning (entering Game 4, 10 of St. Louis' 22 combined runs had come in the second). Ross Detwiler allows a single to David Freese, but he doesn't get any further than first. Small victories.

Bottom 2nd: Adam LaRoche gets under a 3-2 pitch from Kyle Lohse and pulls it foul, but on the very next pitch, he takes Lohse deep to center for his second home run of the series to give the Nationals a much-needed 1-0 lead. It was the first poseason run scored in Washington since Oct. 7, 1933. None of us were alive (I assume no one who was is reading this), so this is what it must feel like to see a comet for the first time. Lohse settles down, getting Michael Morse to ground out, Ian Desmond to line out and Danny Espinosa to strike out to end the inning.

Top 3rd: Pete Kozma walks and advances to second on Kyle Lohse's sacrifice bunt. Jon Jay hits what should be a routine grounder to short, but Ian Desmond boots it and Jay makes it safely to first as Kozma advances to third. Kurt Suzuki is shaken up on the play when Jay's bat catches him on the hand, but remains in the game. Carlos Beltran ties the game at 1-1 with a sacrifice fly as Kozma beats Bryce Harper's errant throw home. Matt Holliday strikes out.

Bottom 3rd: Kurt Suzuki, Ross Detwiler and Jayson Werth go down in order as the score remains tied at 1-1.

See You In The NLCS(?): The San Francisco Giants defeated the Cincinnati Reds 6-4 Thursday to advance to the NLCS, so that is the Nationals' next opponent if they can come back to win this series.

Good Will Grunting: Home-plate umpire Jim Joyce is making some awful grunting/squealing noises behind the plate today. If tennis can put a moratorium on grunting, then baseball should do the same. At least Maria Sharapova is hot.

But these, these are good:

Top 4th: Allen Craig singles, but is stranded on first as the Cardinals go down in order following the hit.

Presidents Race: Teddy wins his third race in a row. Like I said yesterday, if the Nationals don't win it all, I'm blaming him.

Bottom 4th: .058. That is Bryce Harper's average in this series after fouling out to third. Ryan Zimmerman singles, but Adam LaRoche also fouls out to third. Michael Morse strikes out on a breaking ball.

Top 5th: Pete Kozma walks, but when Kyle Lohse attempts another sacrifice bunt, Adam LaRoche gets the force at second. With Lohse on first, Jon Jay strikes out and Carlos Beltran grounds out.

Bottom 5th: It took only four pitches for the Cardinals to get three outs. It took me longer to write this sentence. Not this one. Or this one. The one before the other one. Forget it.

All this after hitting coach Rick Eckstein told TBS that "our at-bats have been fine."

Top 6th: With Allen Craig on first, Yadier Molina grounds to Ryan Zimmerman, who throws to Danny Espinosa for what should be an inning-ending double play. Espinosa, however, never touched the bag and Craig makes it to second safely.

Top 7th: Jordan Zimmermann makes his first-career relief appearance after starting Game 2. He strikes out the side on just 12 pitches. Yeah, he's good.

Bottom 7th: The heart of Washington's order can't do any damage. Ryan Zimmerman grounds out, Adam LaRoche walks and Michael Morse grounds into a 5-4-3 double play. It tastes like burning.

Kyle Lohse has thrown only 25 pitches in the last three innings.

Top 8th: Tyler Clippard makes an appearance and follows Zimmermann's lead, striking out Carlos Beltran and Matt Holliday, the Cardinals' fourth and fifth consecutive strikeout. Clippard, however, breaks the streak when he walks Allen Craig. but he gets Yadier Molina to swing and miss to end the inning.

The Nats' pitchers are doing their part. St. Louis has not put a ball in play since the sixth inning.

"Chicken [Poop]": That is what Nationals GM Mike Rizzo called the unnamed aspect of the USA Today story that detailed other executives' disdain for the Nats over Stephen Strasburg's shutdown.

Top 9th: Drew Storen strikes out David Freese, who is the Cardinals' seventh straight strikeout victim. Daniel Descalso is No. 8. Pete Kozma walks, his third of the game. Matt Carpenter pinch hits for Mitchell Boggs and finally puts a ball in play, but Ian Desmond makes a great diving catch in left field to end the inning with the top of Washington's order due up.

Bottom 9th: Jayson Werth falls behind 0-2, but battles back for a 13-pitch at-bat and smacks a home run to left field to win the game for the Nationals!