Leonsis Is Only an E-Mail Away

Ted Leonsis is about to become a living, mopping episode of CBS’ hit show “Undercover Boss.”

If you wonder why Capitals fans love their owner so much, you don’t read Ted Leonsis’ blog.
“Soon, I will work with our cleaning staff after a game,” Leonsis wrote. 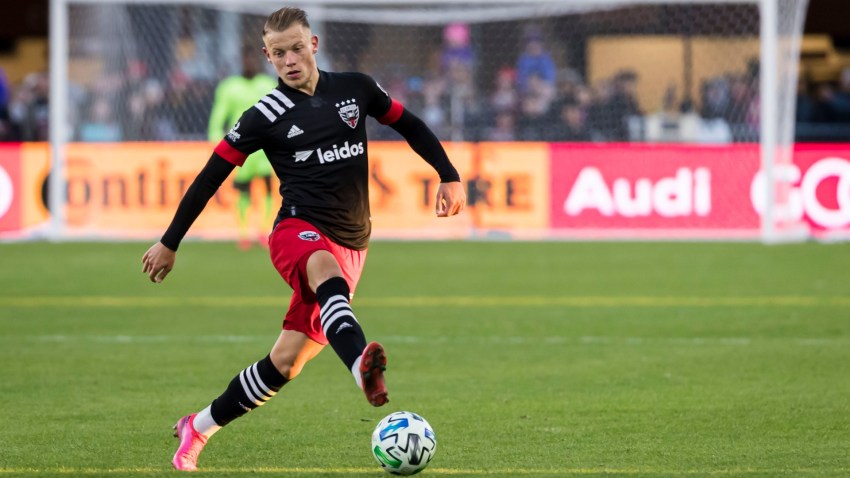 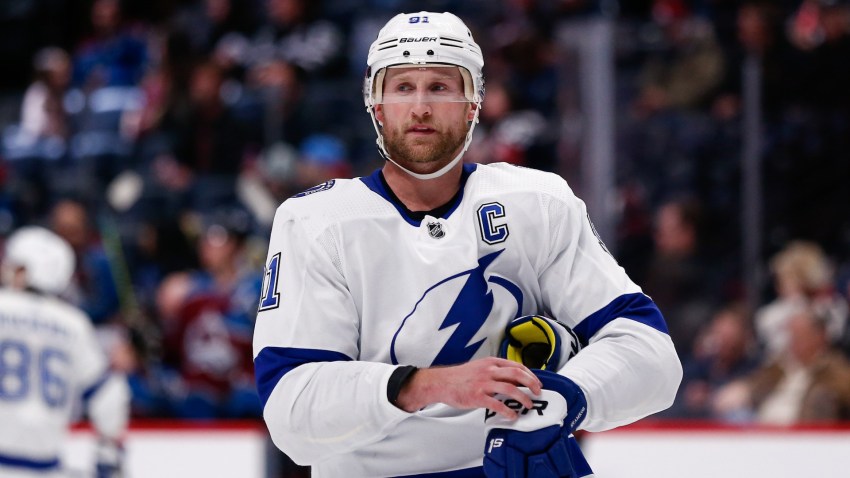 Will Another Steven Stamkos Injury Put Him in Jeopardy to Play the Capitals?

“I want to literally clean up after our fans. Mop the floors. Pick up the garbage and clean the seats. I want to understand what goes into the process of keeping the building clean. I want to have personal data of what is involved. I want to have real life experiences of literally every job in the building.”
Leonsis, freshly announced as the new majority owner of the Wizards and Mystics as well, does a lot of things better than most owners of major professional sports franchises. Most notably: He’s accessible and he listens.
Take Leonsis’ latest blog for example.
The fan-friendly, social-networking owner thanks fans for their “hundreds” of complaints and suggestions about their game experiences at the Verizon Center.
“I have great personal empathy and I am a good listener,” Leonsis wrote, as he began to share ideas for how he was going to make the changes fans were looking for.
When ketchup dispensers apparently weren’t being cleaned and filled regularly?
“Last week I attended a Mystics game,” Leonsis reported. “I walked around the arena. I went and checked on the ketchup dispensers and I am pleased to report, they were all clean, filled, and neat — as were the mustard dispensers too!”
How’s that for customer satisfaction?
A fan complains about something as minute as ketchup dispensers not being full, a problem at every major sports arena in the country, and they actually hear back from their team’s owner.
What would have happened if you sent another owner that same note with a complaint about a condiment? They may have somebody look into it, but do they respond to you? Do they even get the e-mail?
Does Redskins owner Dan Snyder respond to your complaints in a blog that fans can than comment on?  Not quite. But he’s not as accessible as Leonsis.
“We have compiled a list of more than 150 things to do to date,” Leonsis wrote. “We care. We listen. We respond. In a world of bad service experience, I want us to be a shining example of a company that cares.”
Multiple fans e-mailed the owner about broken hinges on bathroom stalls. “They are being fixed,” the owner reports.
Dozens of fans have complained about not having a place to put their cold beer when nature calls, Leonsis said, so he wants to install cup holders in the men's bathrooms. You only rent it, after all.
The Verizon Center wasn’t iPhone friendly enough smart-phone users. “We have met with AT&T and they are handling the issues at our arena,” Leonsis noted.
Leonsis is a throw-back businessman in a day when many other owners are only concerned with getting fans into their arenas and into a high-priced seat. He gets it, and it’s why the fans of his teams adore him and his strategy.
He cares about his fans and his latest blog is evidence of that.
That isn’t to say that less open owners like Snyder don’t care about their fans. Their teams' fans are just as ravenous, and they’re undoubtedly grateful for the support.
They could just benefit from reciprocating that passion better. They can learn something from Leonsis’s strategy.
He's on Twitter. You know how to get in touch with him. Oh, and he's blogging about the 150 changes he's trying to make at the Verizon Center, to ensure a better fan experience moving forward.