John Lannan’s miserable 2010 season bottomed out on Monday, when the 25-year-old starting pitcher was sent back to the minor leagues.

The Nationals optioned Lannan, an Opening Day starter the past two seasons, to Double A Harrisburg.
“John was searching for answers at the major league level, and I felt it was best for him to work out his problems mechanically and stuff-wise at a place where there’s not as much stress and pressure on him as the big league level,” said General Manager Mike Rizzo. 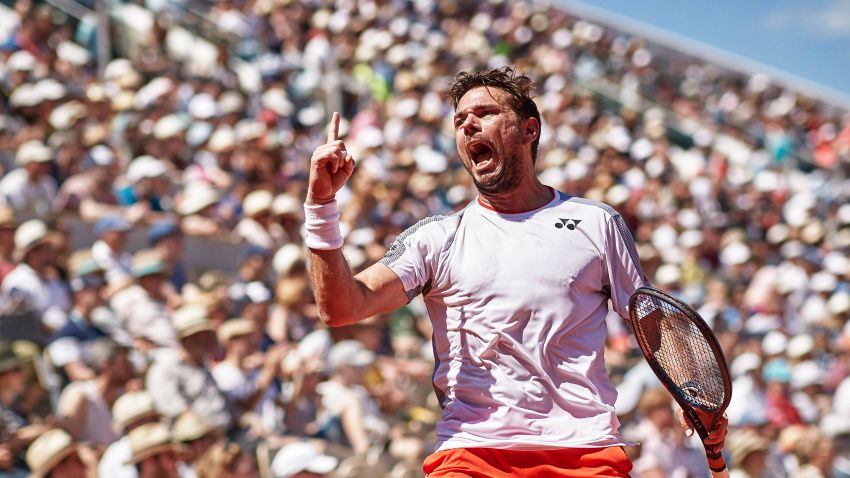 “It’s a performance business up here, and yesterday’s performance wasn’t good,” added Rizzo, a day after Lannan was tagged for 11 hits and five runs in four innings.
In 14 starts, Lannan had walked more batters than he struck out while posting a 2-5 record and a 5.76 ERA.
“We needed a guy up here who gives us the best chance to win every fifth day, and it wasn’t John at this point in time,” said Rizzo.
Lannan made 64 starts and pitched to a sub-four ERA in the two seasons prior to this one. But according to his teammate and good friend Tyler Clippard, an early-season elbow injury hindered the southpaw’s confidence.
“He hasn’t felt right this whole season,” said Clippard. “I talked to him all offseason and he had been working really hard and had very high expectations for this year. But the elbow trouble threw him off, mentally.”
Clippard, who roomed with Lannan on the road in 2009, said that even after his buddy missed a start and came back healthy, he was lacking self-assurance.
“He was tentative and he didn’t know if he had his best stuff every fifth day,” Clippard said. “Everybody in this locker room has gone through that. That’s what professional baseball is about; getting through those difficult times. I’ve been there. We all have.”
Pitching Coach Steve McCatty, who has worked tirelessly with Lannan between starts, echoes Clippard’s sentiments.
“He’s just got to get back to throwing the ball with confidence, like he’s capable of doing,” McCatty, in his second season with the Nationals, said. “It’s more about getting back to a comfort level. He shouldn’t be pressing, and worrying, every pitch.”
Outfielder Roger Bernadina provided a unique perspective on Lannan’s demotion. After all, he has undulated between the minors and the majors as much as anybody in the Washington organization the past few seasons.
“Right now I’m sure he’s mad, but he’ll be professional enough to go down there and do his thing,” Bernadina said.
“It’s easy to get depressed because it’s hard to take,” the right fielder added. “But you have to find a way to get motivated by it. You have to go down there and get better.”
Lannan was sent to Double A, not Triple A, because of his familiarity with Harrisburg Senators pitching coach Randy Tomlin. Rizzo thinks that working with Tomlin will help Lannan regain his pre-2010 form.
“They’ve worked well together in the past,” Rizzo said. “Hopefully he can figure some things out and be back up here soon, and be the John Lannan that we saw in 2009.”
That Lannan held opponents to a .266 batting average. This year’s version is being hit at a .327 clip, but Clippard isn’t worried.
“He’ll go down there and have a couple good starts and hopefully get that feeling back right away,” the right-handed reliever said. “That’s what the organization wants, that’s what he wants and I feel confident that that’s what’s going to happen.”
Despite today’s demotion, Rizzo’s opinion of Lannan hasn’t changed.
“We know he’s a Major League pitcher. He’s going to be a part of this rotation for a long time,” the second-year general manager said. “Our expectations are that he’s going to be a consistent performer and a 200-inning type of guy for us.”
For the first time since 2006, Lannan’s going to be logging some of those innings in the minors. The Nationals are hoping this will be the last time that will be the case.
0