By now, we are keenly aware that Washington Capitals coach Barry Trotz has begun to foster a cultural shift within the organization, one built on structure, discipline and accountability.

It will be at least two more months when the team reconvenes for training camp in September -- perhaps longer -- until Trotz's vision and how the Capitals adjust to it can be tangibly seen.

Yet there is one current Capital that has the ability to provide insight into how players function in Trotz's demanding environment: forward Joel Ward, who spent three seasons under Trotz with the Nashville Predators for three seasons (2008-11).

"Barry's just detailed," Ward said Saturday prior to an appearance at the Capitals' annual summer blood drive. "He's a simple, very detailed guy. He's a big family guy, great family. I think he's going to make sure that we're all very close together and closer as a unit on and off the ice.

"On ice, I expect us to be a lot more detailed, I think. You'll get a sense of that I think right away of guys having to do some homework at times. Again, it's going to be fun though. At the same time, it's going to be a hardworking team. From my years of experience in Nashville, we weren't the most talented I'd say on paper, but we always found a way of just being hardworking and earning our grit in points. I expect us to do that here."

Under former coach Adam Oates last season, the Capitals were frequently undercut by a lack of uniformity, leading to their exclusion from the Stanley Cup playoffs for the first time in seven years and Oates' dismissal in April.  Such aimlessness is not expected to continue with Trotz in charge.

Ward lamented losing yet another coach (the third time that has happened since he arrived in Washington three summers ago), but he is eager to prove himself once again. 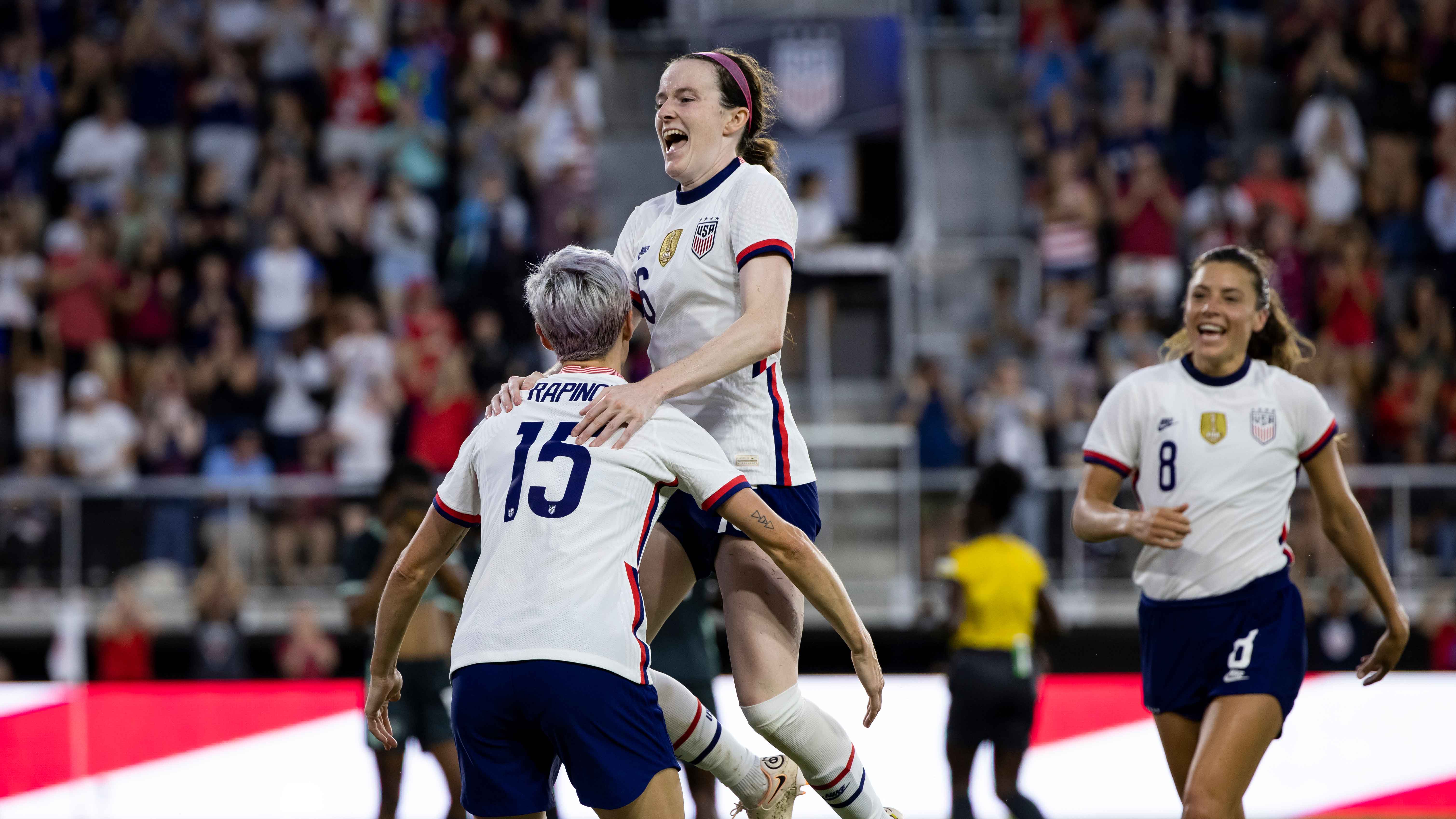 How to Watch USWNT Vs. England Friendly at Wembley Stadium 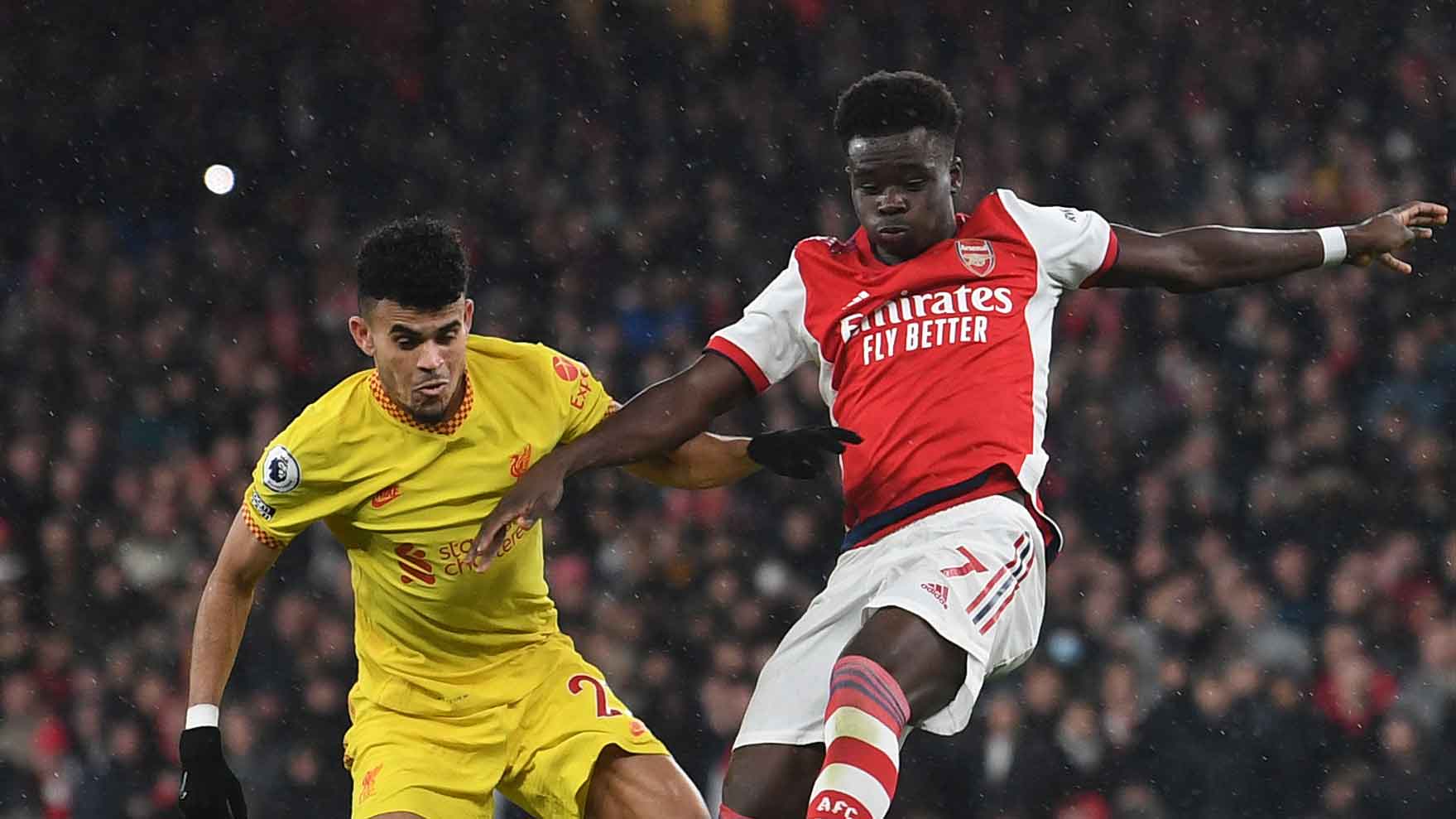 “I was a little upset with the fact that we had to change coaches again,” he said. “You try to gain a rapport with one and you try to build off that. Again, it’s definitely a good sign to have somebody that I knew a little bit. Hopefully [Trotz] thinks I got better since then and we keep going from there.”

From a personal standpoint, Ward will attempt to improve upon a career season in which he set personal bests in goals (24) and points (49) while being entrusted with more responsibility.

The 33-year-old hopes to be paired with his "twin," forward Jason Chimera, with whom he developed undeniable chemistry last season after sharing 84.3 percent of his even-strength ice time with the speedy veteran. Even then, Ward does not intend to reconfigure his on-ice mindset.

"I think when you start worrying about stats and whatnot, then I think you might lose focus," he said. "I think the main thing for me is just going out there and trying to work hard."

For now, Ward will return to his native Toronto to prepare for the upcoming season, attending Blue Jays games and serving as his teammates' guide to Trotz in between.

“I think now I’ve got to tell some guys a few things,” Ward said, laughing. “It’s definitely been a good relationship in the past and hopefully keep that going. Definitely I can always teach a few guys some of the tendencies and some of the things that we’ve done back in Nashville that I’m sure he’ll carry over.”