In the third inning of the Nationals' eventual 6-5 victory against the Astros, Jayson Werth's slide into second base on an attempted steal came up just a little short.

It was one of five stolen bases for Washington within the first three innings, a season-high. Werth later scored from second to give the Nationals a 2-0 lead.

“Instincts,” Werth told reporters. “There’s no thought to it. It just happened.”

As for what he will call his acrobatic slide...

Jayson Werth coins a name for his slide into second base: "I gave them The Old Whoop-Dee-Do." — Adam Kilgore (@AdamKilgoreWP) June 19, 2014 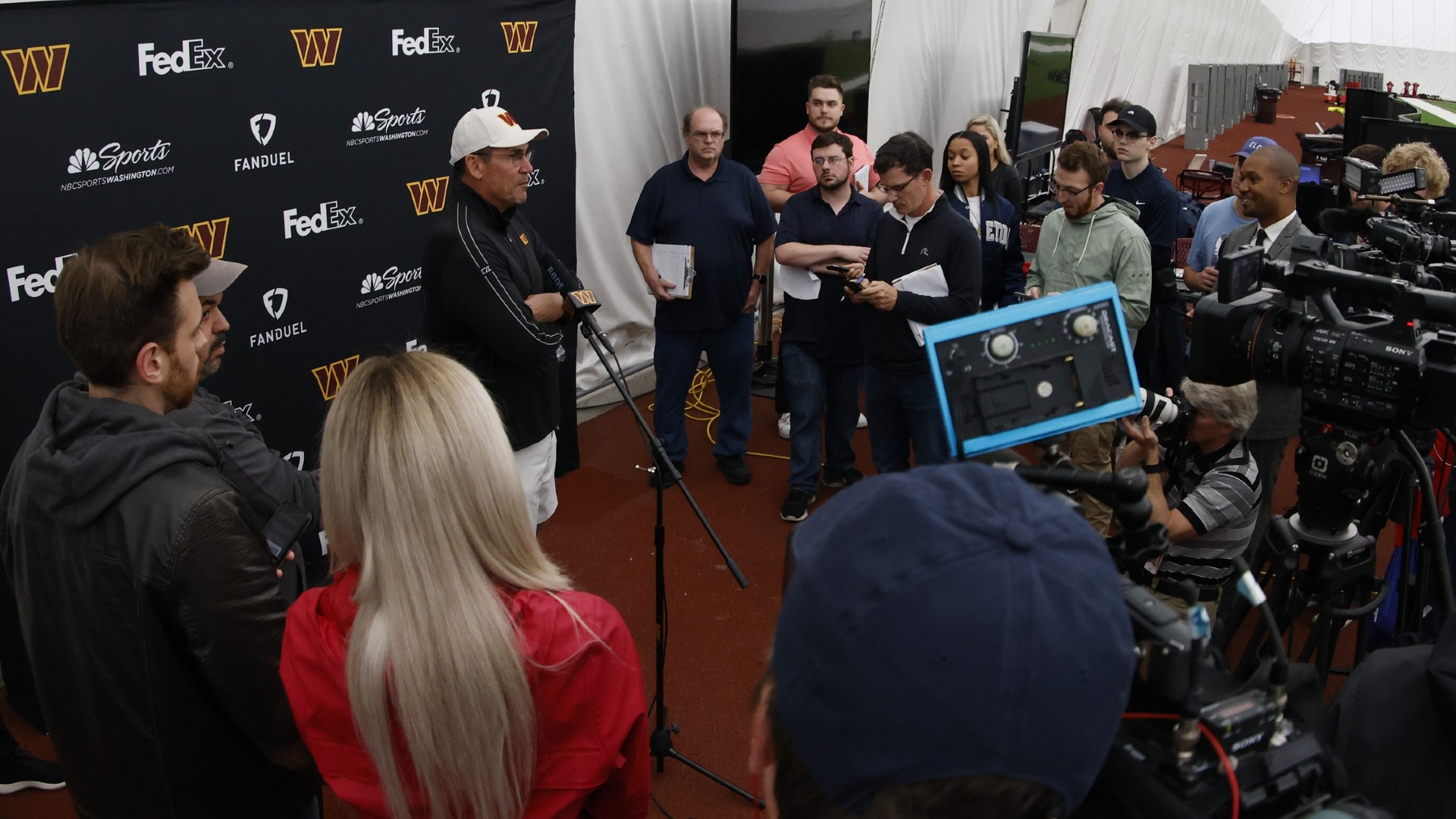 ‘Focus on Us:' The Commanders Will Not Have Any Joint Camp Practices in 2022 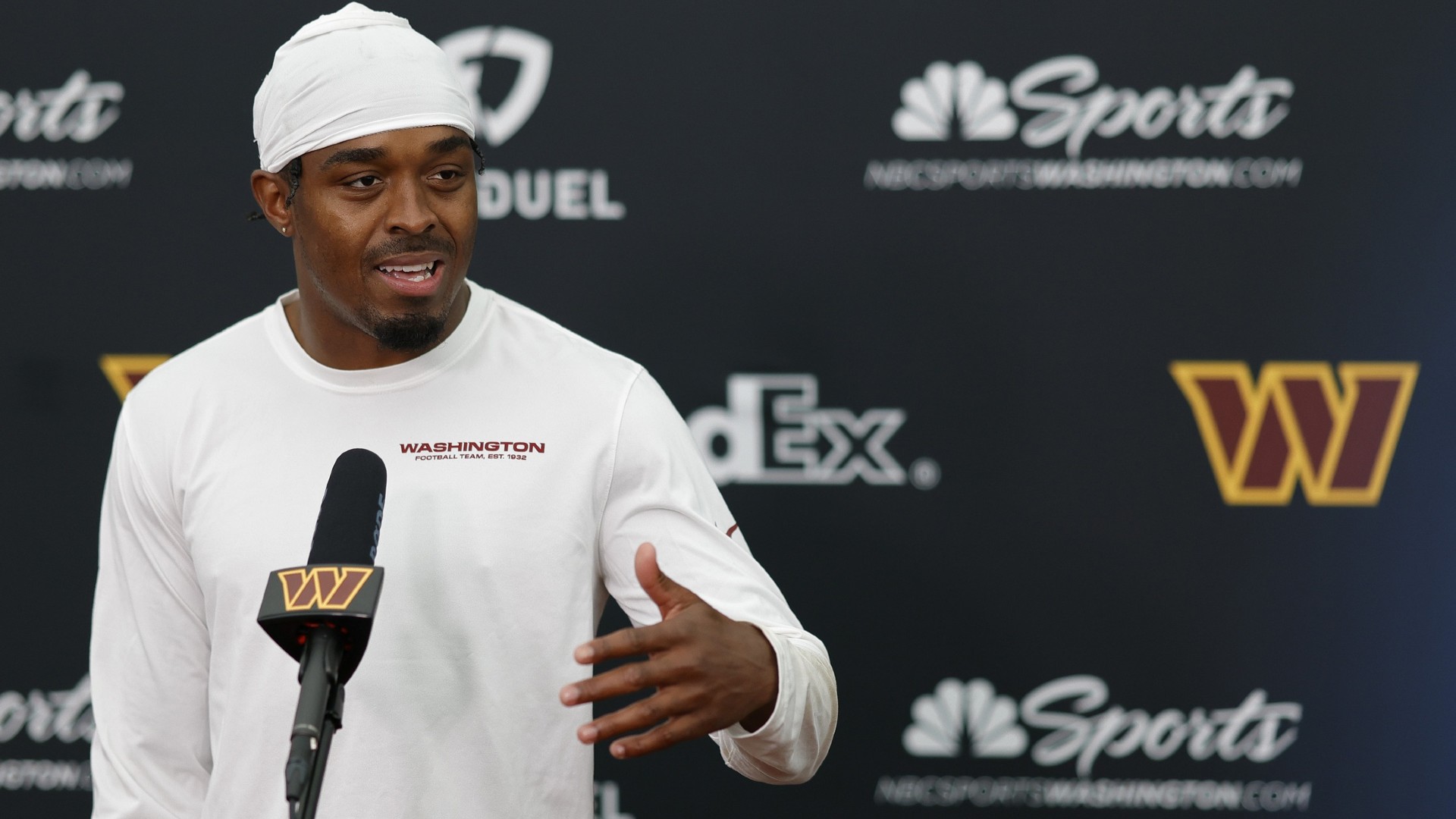