If you see JaVale McGee out and about this summer and he doesn’t respond to you, it may be because you’re using the wrong name.

JaVale has decided to spend the offseason in character, and revealed his moniker on Twitter.

Much like another D.C. athlete famous for alter egos, JaVale has spent some time defining the man called Pierre. What do we know about him?

Pierre and JaVale have different motivations.

Pierre is a jack of all trades…

…and master of disguise.

With a possible NBA lockout looming, we may have some extra time to get to know Pierre. And it’s a good thing because we have so many questions. 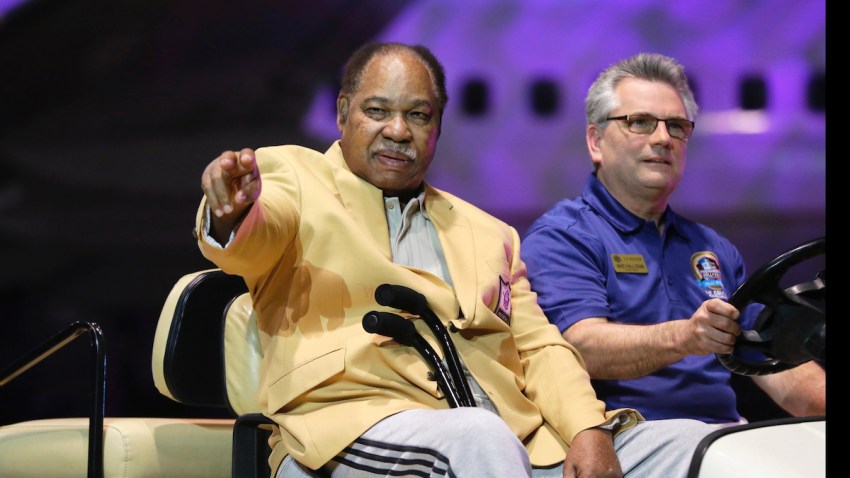 Is Pierre well traveled? Does he have one of those mini giraffes? And how is he with the ladies?