The worst-kept secret of the NBA's postseason is out: The Washington Wizards selected Kentucky point guard John Wall with the first pick of the NBA draft Thursday night.

After one year at Kentucky, Wall was considered the best prospect in the draft. Surprisingly, he is the first Kentucky Wildcat ever selected No. 1 in an NBA draft.

And the Wizards have been otherwise busy. 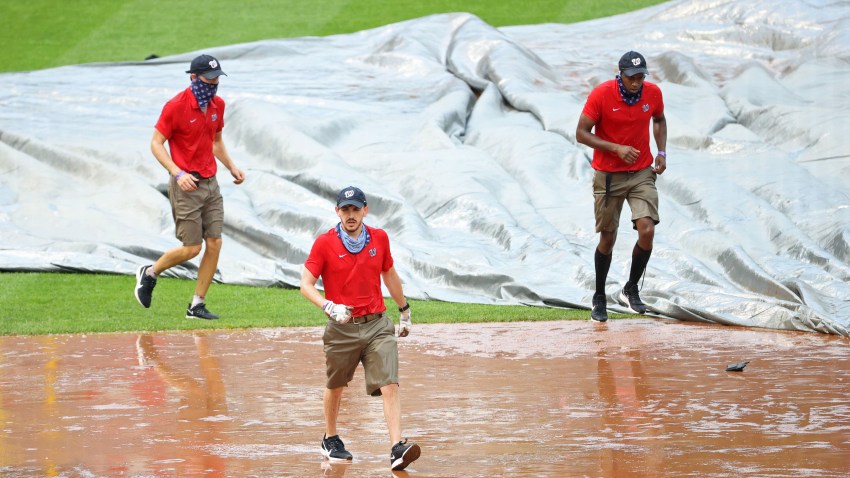 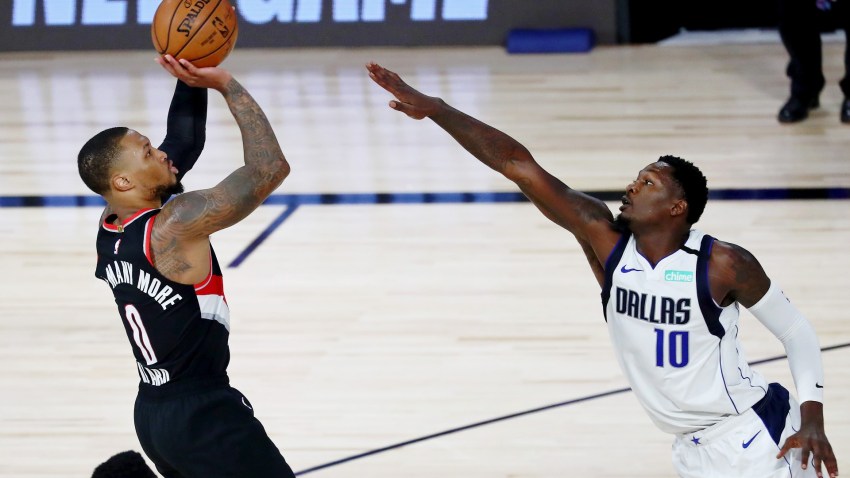 A person familiar with the deal said the Chicago Bulls have agreed to trade veteran guard Kirk Hinrich and the 17th pick in the draft to the Washington Wizards, ESPN reported. Chicago will receive a future second-round pick in the deal, which frees more salary-cap space to go after two high-profile free agents.

The person told The Associated Press on the condition of anonymity because the deal can't become official until July 8, when the new salary cap takes hold and the Wizards can take Hinrich's $9 million salary for next season without having to send back something of similar financial value.

The SEC player of the year, Wall goes to a team reeling and rebuilding after a season filled with heartache, controversy and lousy basketball. After beloved owner Abe Pollin, who was responsible for the team changing its name from Bullets in 1997, died in November, guards Gilbert Arenas and Javaris Crittenton were suspended by the league and charged in court for a dispute that led to the two bringing guns to the Verizon Center. That prompted the struggling team to trade stars Antawn Jamison and Caron Butler.

The Wizards finished 26-56, fourth worst in the league, but the ping-pong balls bounced in their favor at the draft lottery, where they had only about a 10 percent chance of getting the first pick. But the New Jersey Nets -- 25 percent chance at the first pick -- bounced down to third.

Wall could replace Arenas as the Wizards' point guard -- if the team can unload Arenas -- or play alongside him in a potential high-scoring backcourt.