The Washington Football Team will bench quarterback Dwayne Haskins this week and move on to Kyle Allen.

Haskins, the 15th overall pick last year, has completed 61% of his passes for 939 yards with four touchdowns and three interceptions through five games this year. He's also lost two fumbles.

The news should not shock Washington fans, as head coach Ron Rivera has suggested that a change could come for the last two weeks.

"It’s a tough situation. We’re looking at our circumstances right now as a football team," Rivera said earlier this week about Haskins. "We’re in a very interesting situation right now."

Even at 1-3, Washington sits a half-game out of first place in the NFC East, and Rivera hinted that he owes it to the rest of the team to put the best quarterback in to try and win games. 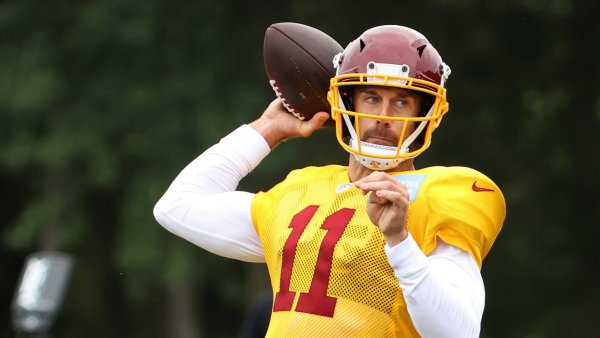 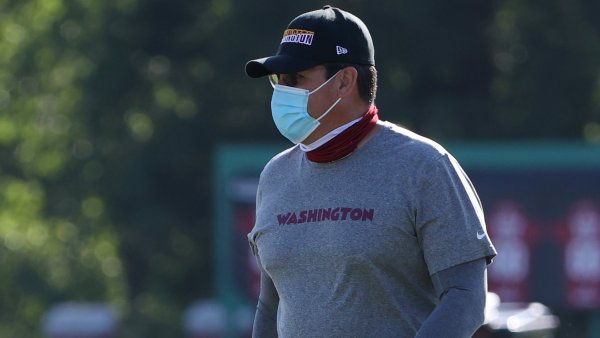 Outside of a dreadful game in Cleveland, Haskins' play had not been bad, but it wasn't good either.

Allen knows offensive coordinator Scott Turner's scheme from their years working together in Carolina. Last season Allen started 12 games for the Panthers, completed 62 percent of his passes for 3,222 yards with 17 TDs and 16 INTs. Carolina went 5-7 in Allen's 12 starts.

Of course, Washington also has Alex Smith on the roster. He's medically cleared for football, and it will be very interesting to watch if or when he becomes a viable option for Washington.