Is Jalen Hurts Long-Term Answer For Eagles At Quarterback?

Getting shellacked on Monday Night Football by your biggest historic rival? Not ideal!

But that's exactly what Eagles fans were treated to in Week 3 as the Birds laid an absolute egg against the Cowboys. Dallas rolled to a 41-21 victory in a game that was never really in question. They're the best team in the NFC East, and the Eagles are gonna be in for a long year if they can't find some answers fast. 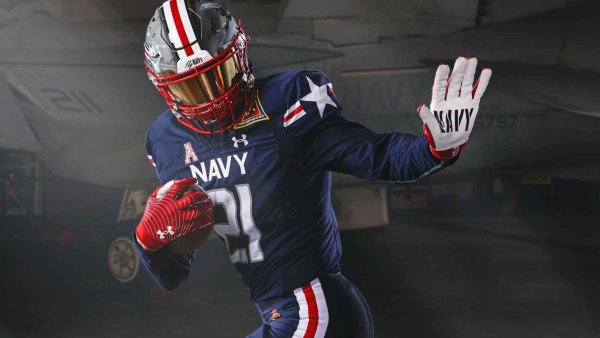 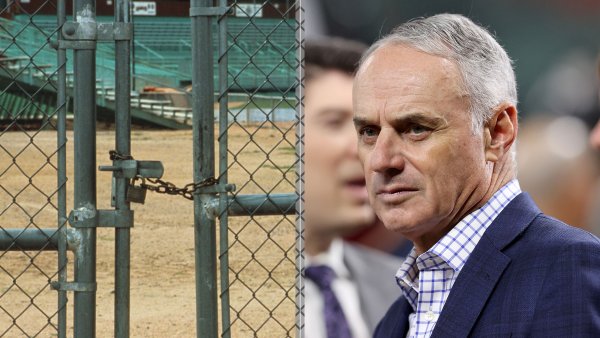 1. The Eagles still need a quarterback

Jalen Hurts is a good guy. He's got a ton of swagger, he's an impressive athlete, and he probably belongs in the NFL.

But he's not the guy.

It's time to start looking at the draft, and the trade options, and all that stuff. Because this? This ain't it.

Hurts had a great Week 1 performance... against a terrible team. He was middling in Week 2. And on Monday night, against an actual good team - not even a good defense, just a good team! - he was awful.

Hurts' first interception was another underthrow, a pattern that's growing more and more frustrating through the first three weeks of the year. His second was a bad stare-down of his first read, which was immediately sniffed out by Trevon Diggs and taken the other way for six points:

He missed guys on easy throws, including one miss to Dallas Goedert on a wide-open crosser over the middle that led Peyton Manning on the ESPN Manningcast to put his head in his hands and interrupt himself mid-sentence.

Monday was just Hurts' seventh start as an NFL QB, and just his third in this offense, so it's tempting to say he needs (and deserves) more time.

We should also note that Jordan Mailata was out Monday, and the Eagles were already short Brandon Brooks. Landon Dickerson didn't fare well in his first career start. Andre Dillard was no Mailata.

But even when he had time to make throws and his guys found space in the second and third levels, Hurts wasn't making plays at all on Monday night. He looked legitimately terrified at certain points, rolling out and looking to run almost immediately. That's not winning football in the NFL.

There are multiple reasons Hurts was a second-round pick, and we saw those reasons on Monday night. He needs to be much better, ASAP, or the Eagles should be ready to move on next spring.

2. Javon Hargrave is the best player on the Eagles' defense

A little positivity after that embarrassing L? Javon Hargrave has been unbelievable through three weeks. Like, Pro Bowl-level unbelievable.

It feels like Hargrave disrupts a play at least once per drive, just absolutely thrashing opposing linemen.

The Eagles' only touchdown of the first half came courtesy of Hargrave's destruction on the Cowboys' own goal line, shoving Tyler Biadasz back into Dak Prescott and knocking the ball loose from Prescott's grip:

That's the kind of disruption we were used to during Fletcher Cox's peak! Hargrave is 28 years old, and this sure looks like his prime.

And don't get me wrong: Cox is still a force.

But Hargrave is currently the best player on Jonathan Gannon's defense in a big way, and that 3-year, $39 million contract is feeling like a legitimate steal right now.

Unfortunately, Hargrave's dominance is being wasted on a team that doesn't seem destined for a ton of success this season.

Miles Sanders is a good running back. Not elite, but good. Very good, even.

So why in the world did he have two - TWO! - carries by the end of the game on Monday night?

Monday night was a weird game. The Eagles had short drives to start, scored on a turnover, and turned the ball over twice themselves. They were also often playing from behind, and in some cases from way behind. But the run-pass disparity from Sirianni's calls in Dallas was unacceptable, and he's got to be way better about finding balance in the future.

All knotted up at seven, Sirianni chose not to call a run for Sanders once from the Eagles' own 1-yard line, instead throwing it three times before punting.

Down by one score, Sirianni chose not to call a run for Sanders once from the Eagles' own 25-yard line, instead throwing it twice and designing a run for Hurts before punting.

Down 13, with 3:57 'til halftime and the ball on the Eagles' own 24-yard line, Sirianni ran seven plays without calling a single run for Sanders before punting.

He's Miles Sanders, not Barry Sanders, but the guy has a knack for breaking enormous plays, the kind that can turn a game's momentum with one snap. He has run 30 times in three weeks. Give him the ball.