The investigation of Washington Football Team Head Athletic Trainer Ryan Vermillion is related to “possible diversion of prescription drugs” to people who did not have a legitimate reason to get them, according to sources familiar with the investigation.

Vermillion is on leave because of an investigation, the team said.

“Ryan Vermillion has been placed on administrative leave due to an ongoing criminal investigation that is unrelated to the team,” the team said in a brief statement Monday.

There is no indication of any player involvement.

Head Coach Ron Rivera said in an exclusive interview with NBC Sports Washington that he put his trust in Vermillion.

“The only thing I can say about Ryan is, I know who Ryan is. Last year I trusted Ryan with my health, and I would do it again,” he said.

When asked if he had received any questions about Vermillion from players, he said, “We’ll stick to the statement that’s been made, and we’ll focus in on playing football and try to stick to that.”

Vermillion's attorney offered "no comment" when asked about the investigation. No one answered a knock on the door of the trainer's Loudoun County home on Monday. A man who appeared to be Vermillion could be seen driving away.

No charges were immediately filed, and no arrests were made.

Witnesses said they saw at least a dozen U.S. Drug Enforcement Administration (DEA) agents going in and out of the townhouse. 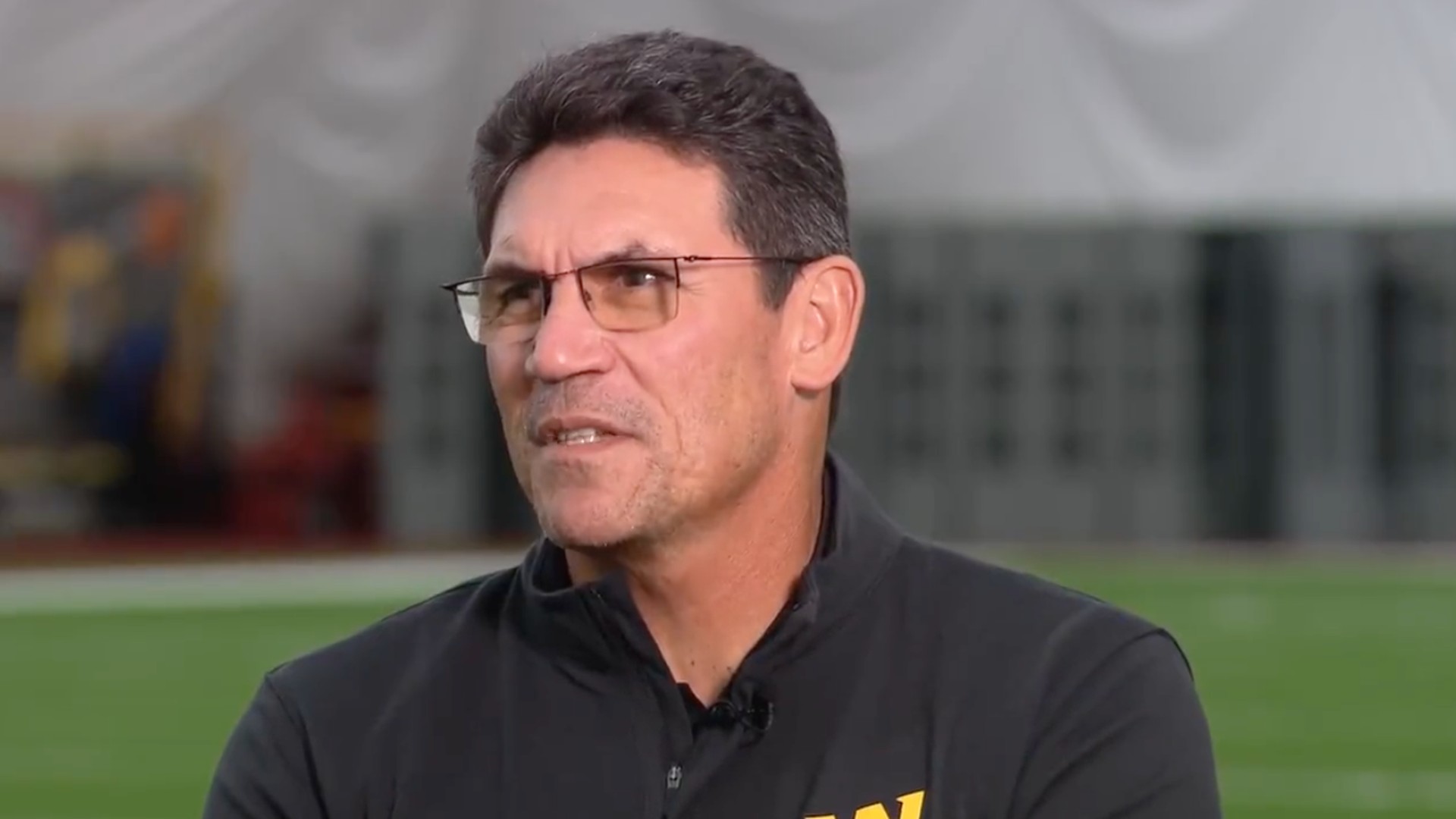 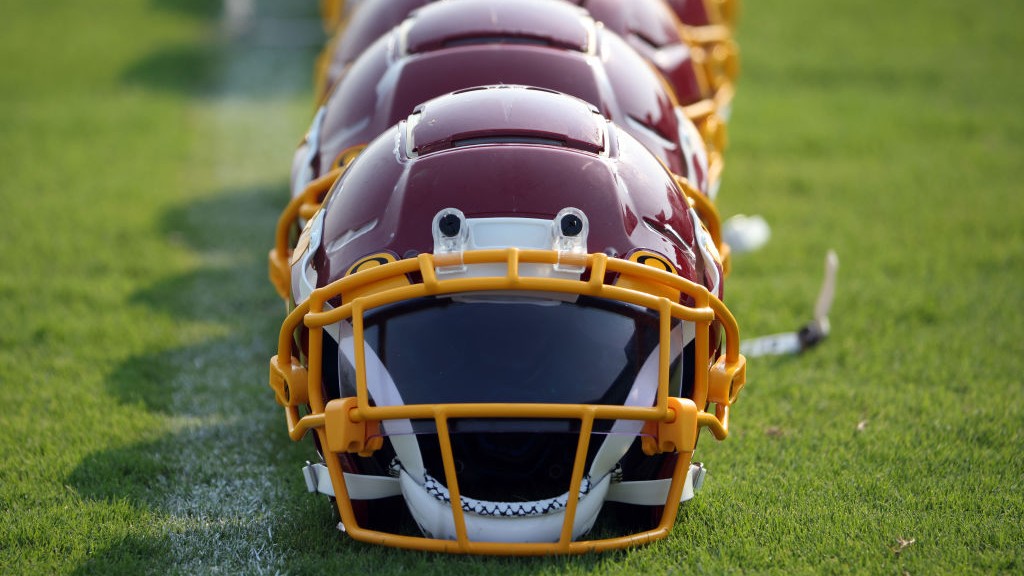 It was unclear what they were looking for or what they may have seized. Search warrant documents were not immediately available.

Sources told NBC Sports Washington that team officials themselves were still working to get more information from federal investigators.

Vermillion, known by many as "RV," is a close associate of Rivera. He's in his second season as Washington’s head athletic trainer after 18 seasons in the role for the Carolina Panthers, his team bio says. He worked for the Panthers under Rivera for nine seasons.