Those two words will haunt the Washington Capitals until Wednesday night at the Verizon Center. And if the Caps don't find ways to solve Montreal netminder Jaroslav Halak, he could haunt them the whole offseason.

Halak turned in the best goaltending performance of the 2010 playoffs Monday night in Game 6 at the Bell Center, stopping 53 shots en route to a 4-1 win to send the series to a do-or-die Game 7. 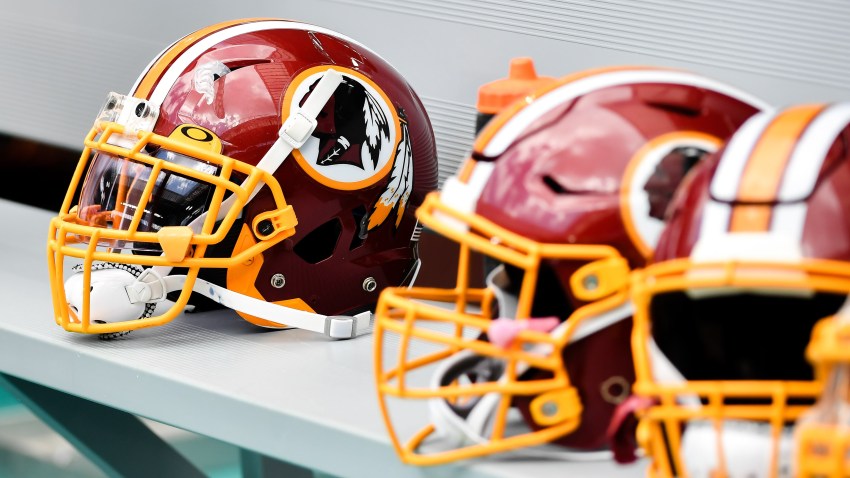 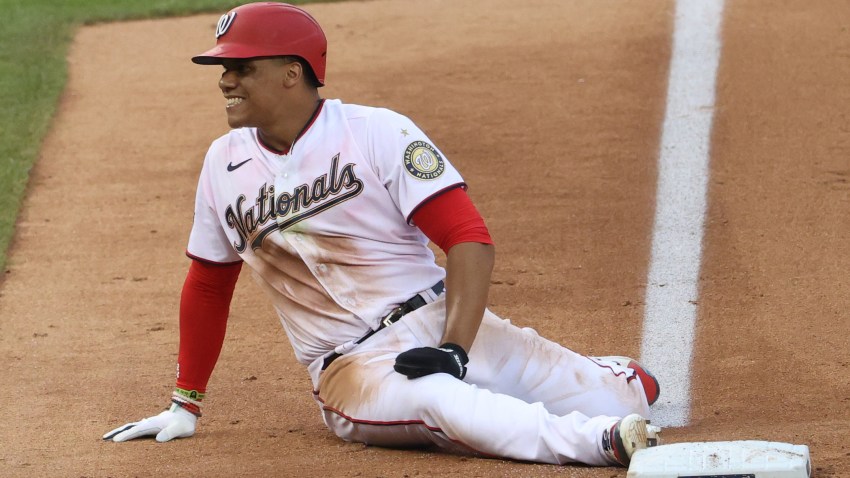 "Sometimes the goalies get in the zone where nothing is going to beat him," Caps coach Bruce Boudreau said. "He's in that zone."

Halak stymied the potent Capitals offense all night, frustrating Washington's stars and making them look to the heavens for answers.

"How much is him and how much is us missing? I think it's more him than us," Boudreau said.

Coming into the series, we said the Caps should make quick work of the Habs. But we also cautioned that the only way Montreal could win was if Halak summoned the spirit of great goalies from the past. How about Roy and Dryden? Halak did his best impersonation of both Hall of Fame goalies on this night.

No matter what Alex Ovechkin and Alex Semin fired at him, Halak was ready. He made great glove saves. He kicked out pucks calmly to the corners. And when the Caps decided they had enough and crashed the net, Halak stood his ground, finding ways to get his body in front of each and every scoring chance.

The Capitals finally found a way to get a puck past Halak late in the third, as Eric Fehr tipped home a Mike Green shot from the left point to make it 3-1 with five minutes to play.

But it was too little too late. Tomas Plekanec added an empty-net goal to set all of Canada into a frenzy knowing that the storied Canadiens franchise had come all the way back from a 3-1 series deficit to force a seventh game.

And all of Canada can thank Halak, who made several key saves early in the game, which not only made a statement that he was ready to take on all challengers, but gave his teammates confidence that they could take some chances and he'd be there to back them up.

And that's exactly what happened. Halak kept his team in the game long enough for Michael Cammalleri to score twice in the first period. The goals were huge. They allowed Montreal to then focus on defense and collapse around their netminder in a protective formation in order to blanket Washington's top scorers.

The Caps outshot Montreal in the first period, 18-10. The ice was tilted even more in the second period, as Washington outshot the Habs 14-3.

The third was much of the same. Washington fired 22 shots on Halak, but could only muster the one goal. And Montreal did its part to help, taking several penalties, including two for diving. But Washington's power play, which was the best in the NHL during the regular season, failed to convert. The Caps were 0 for 6 with the man advantage on the night, and have scored just one power-play goal in the series.

"It's frustrating when you're getting chances and not scoring," Boudreau said. "It's a frustrating situation."

You can be sure Boudreau will try to address that before Game 7. He's probably also going to figure out how to get Semin on the board. He's still without a goal in the series, despite throwing seven more shots on goal in Game 6. Will more time on Ovechkin's line be in his future?

Something's gotta change, because Halak doesn't appear to be slowing down as the series wears on.