The NFL levied its punishment on the New Orleans Saints Wednesday for their bounty program -- suspending head coach Sean Payton for the entire season, general manager Mickey Loomis for the first eight regular-season games and forcing the team to forfeit two second-round picks -- just to name a few of the many sanctions that the league deemed as appropriate punishment.

Yet, the biggest ax came down hard on former Washington Redskins defensive coordinator Gregg Williams, who the league suspended indefinitely for his role as ringmaster of "Bounty-Gate."

While Williams, who just left New Orleans to become the St. Louis Rams' defensive coordinator, was caught as a member of the Saints organization, he apparently implemented bounty programs throughout his many stops in the NFL, including during his stint with the Redskins from 2004-07. 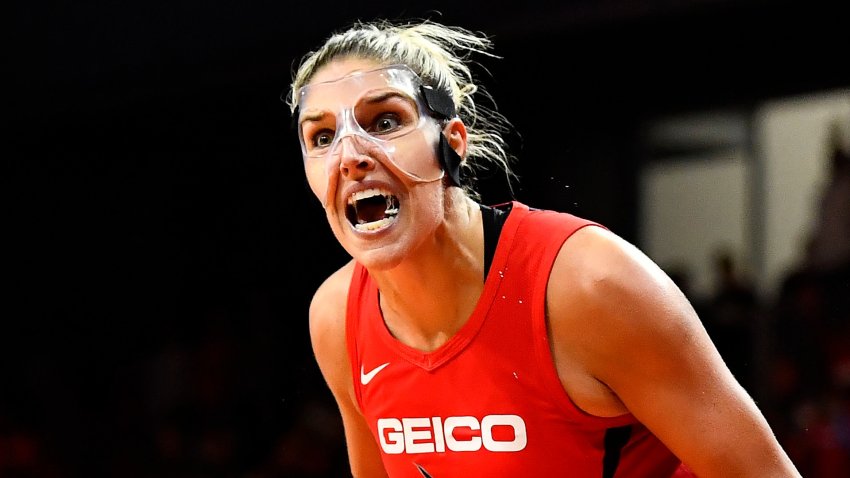 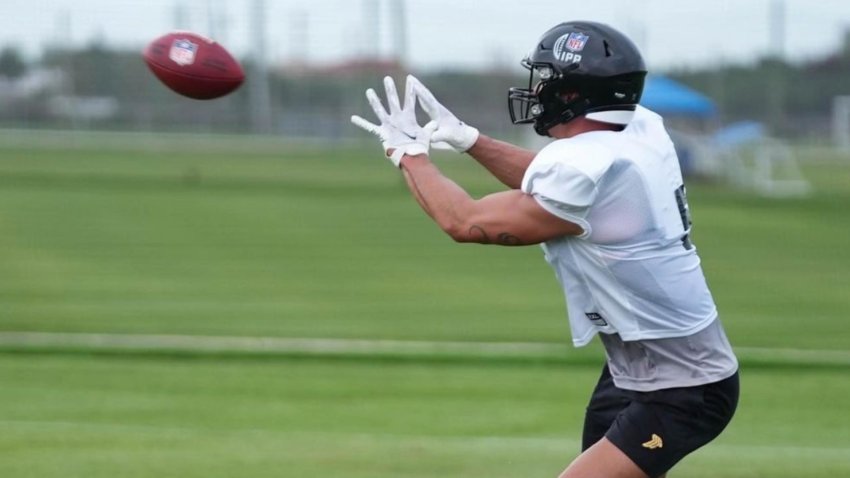 The NFL launched an investigation of the Redskins organization, though according to CBS Sports' Charley Casserly, the NFL did not find any evidence of a bounty system in Washington.

Commissioner Roger Goddell will review Williams' status at the end of the 2012 regular season and decide whether or not to reinstate him at that time.