Georgetown Player Off The Team Amid Harassment, Burglary Accusation

A suspect allegedly threatened the victim if she reported the burglary

A Georgetown men’s basketball player who is now off the team was among three Hoyas who were the subject of complaints accusing them of burglary and harassment.

Josh LeBlanc and two other players had restraining orders filed against them amid allegations they harassed a female student and stole several items from her home.

She told police that more than $3,000 worth of electronics and shoes were stolen from her home. The victim told police she confronted a suspect on FaceTime. He allegedly said, "If you tell anyone we'll send people after you," according to a police report. 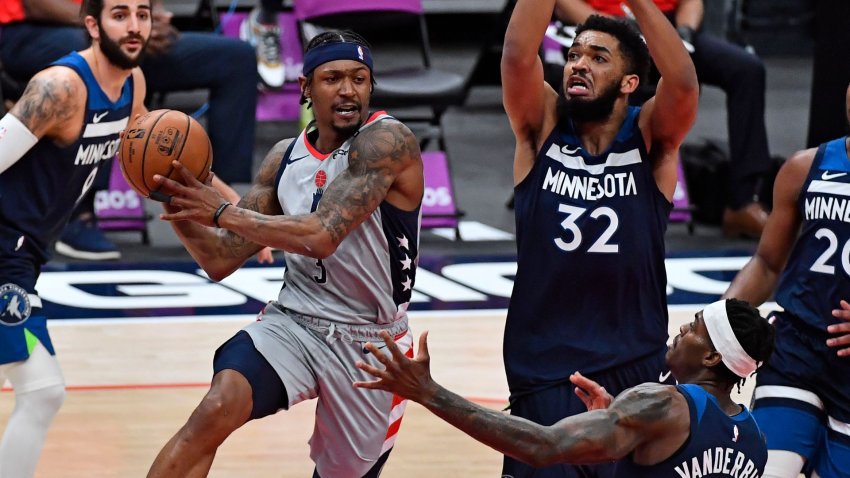