From the Archives: Hank Aaron Recounts Facing Poverty, Racism on the Path to Greatness

The country is remembering a titan of baseball: Home run king and sports legend Hank Aaron, who died Friday at the age of 86.

But Aaron was known for more than hitting the ball out of the park.

In 2014, News4's Barbara Harrison spoke to him about his role as an athlete during the civil rights movement.

“I had the ability to play baseball. That was given to me by God. But I had to apply my own intuition into it in order to make myself a little bit better,” Aaron said.

When Aaron joined the Major Leagues in 1954, he was only 20 years old. And just a few years before that, he had never held a real baseball bat.

That including wrapping up rags and using them to pitch and hit. 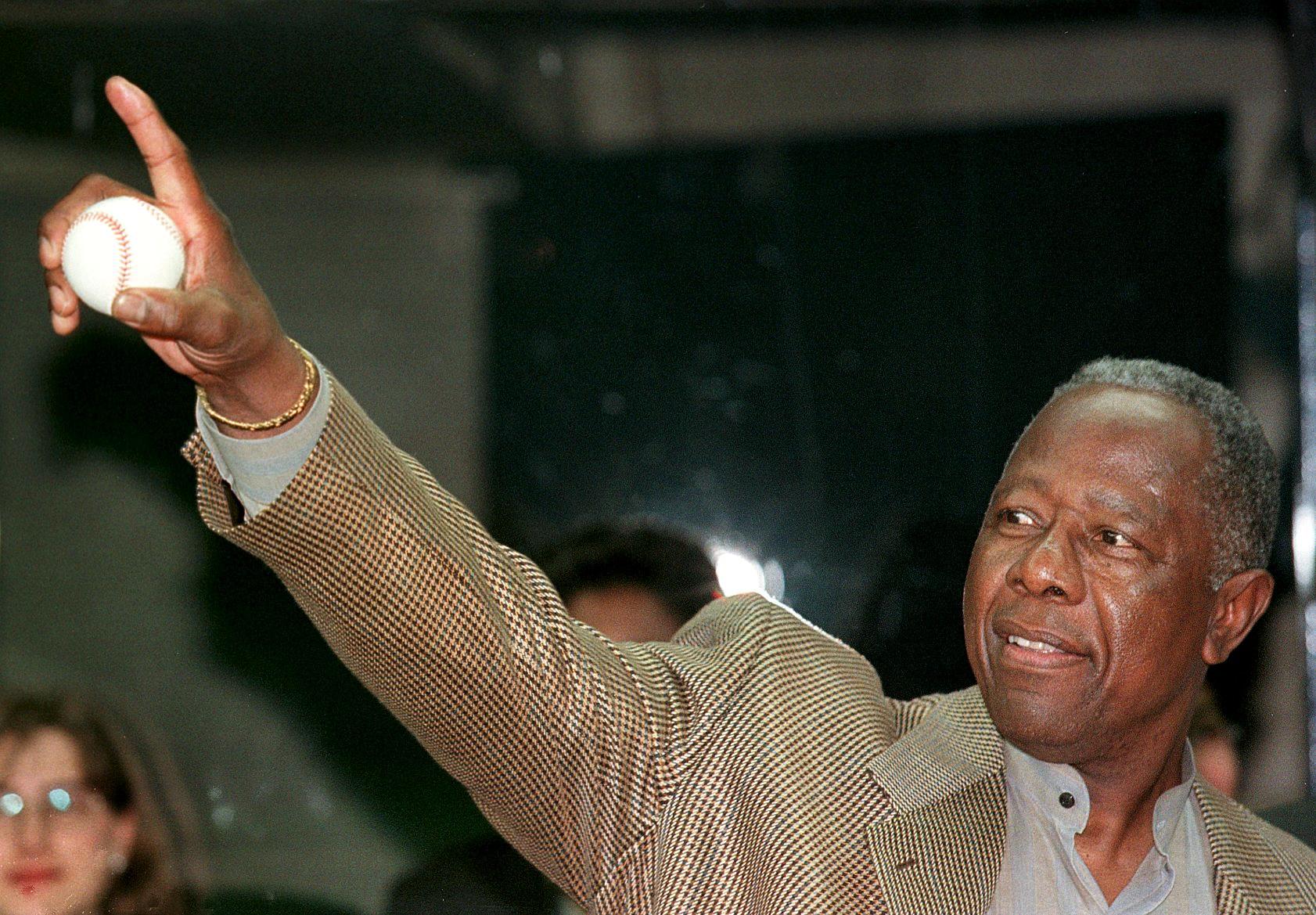 Why ‘Hammerin' Hank Aaron's Baseball Legacy Will Never Be Forgotten 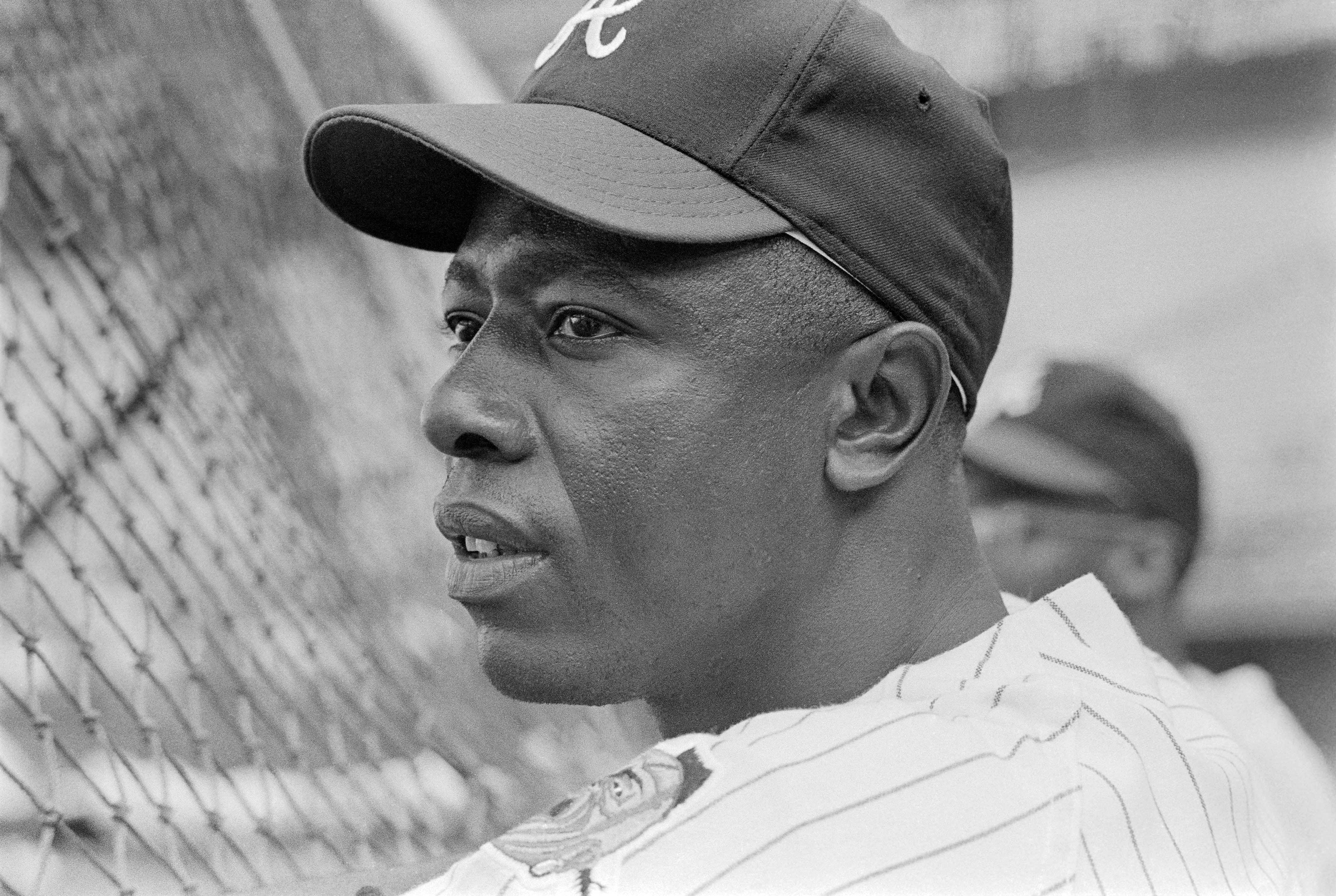 Aaron recounted early experiences with racism growing up in the deep south, including hiding during fire bombings by the Ku Klux Klan.

When his baseball career brought him to Eau Claire, Wisconsin, he only saw one other Black person in town.

Breaking one of baseball’s cherished records in 1974 — hitting more home runs than Babe Ruth — was one of the best moments of his life. But it also provoked bigoted fans.

Racial prejudice marred the magic of that time: Aaron received many death threats and it wasn’t safe for his children to see their dad play at the ballpark.

Baseball icon Henry "Hank" Aaron is dead at 86. The legendary slugger spent 23 years as a player in Major League Baseball.

Aaron said there was the pressure of being a Black sports star before and during the civil rights movement — he and his fellow players of color had to balance a desire to join demonstrations with a need to push progress within the league and fit in with the team.

“We decided that the best thing to do was to continue to do baseball,” Aaron said. “I thought, in order for the people to realize that I was as much part of the team as anyone else, was to try to win them over by hitting home runs.”

But playing baseball was a great time, and was able to have humor about the struggles, too, Aaron told News4.

“I always tell people, I led the league in everything but hotel accommodation,” Aaron said with a laugh.