Former University of Maryland and Dunbar High School standout tight end Vernon Davis was sent to the showers by new San Francisco 49ers head coach Mike Singletary with more than 10 minutes to play in the team's game on Sunday.

Davis, who has underachieved in his career so far after being picked with the No. 6 overall selection in the 2006 draft, was singled out by Singletary after the game.  And the former Chicago Bears linebacker didn't mince words.

"I told him that he would do a better job for us right now taking a shower and coming back and watching the game than going out on the field," Singletary said after the 34-13 loss to Seattle. "Simple as that."

The confrontation with Davis started after Davis was called for an unnecessary roughness penalty for slapping a Seahawks defender's head after a tackle on a 7-yard reception in the third quarter.

Davis tried to avoid his coach as he ran to the sideline but Singletary got in his face and gave him an earful before sending him to the bench. Singletary said he was upset by what he considered a nonchalant attitude by Davis, who did not seem to understand why his coach was so upset.

Singletary later walked over to talk to Davis on the bench, yelling some more at him in full view of his teammates. Then with 10:41 remaining in the game, Singletary went back to Davis and told him to go to the locker room. Davis started walking before being called back to get his helmet. He then waved his helmet at the crowd as he left.

"I'd rather play with 10 people and just get penalized all the way until we have to do something else rather than play with 11 when I know that right now that person is not sold out to be a part of this team," Singletary said. "It is more about them than it is about the team. Cannot play with them, cannot win with them, cannot coach with them. Can't do it. I want winners. I want people that want to win." 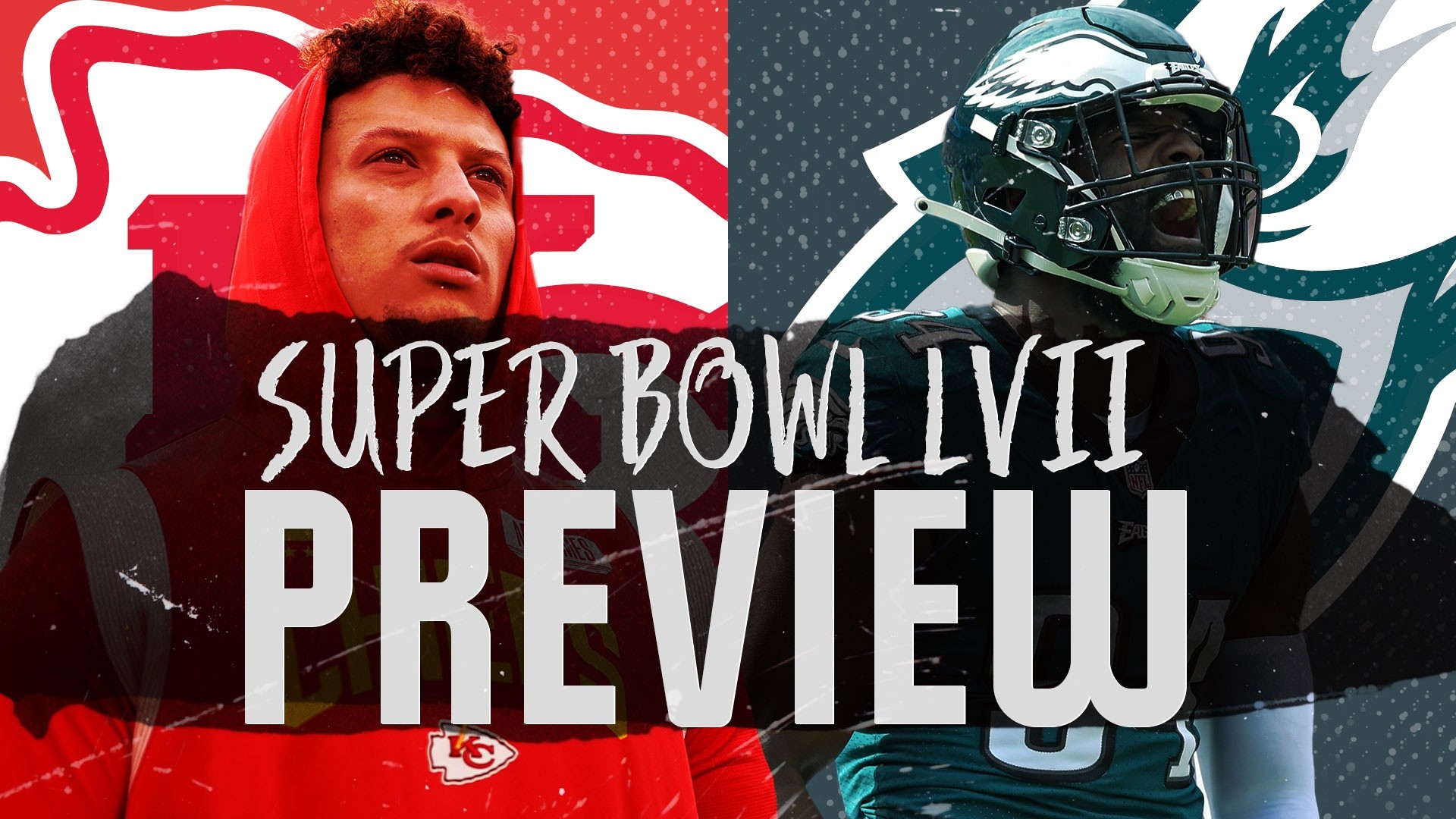 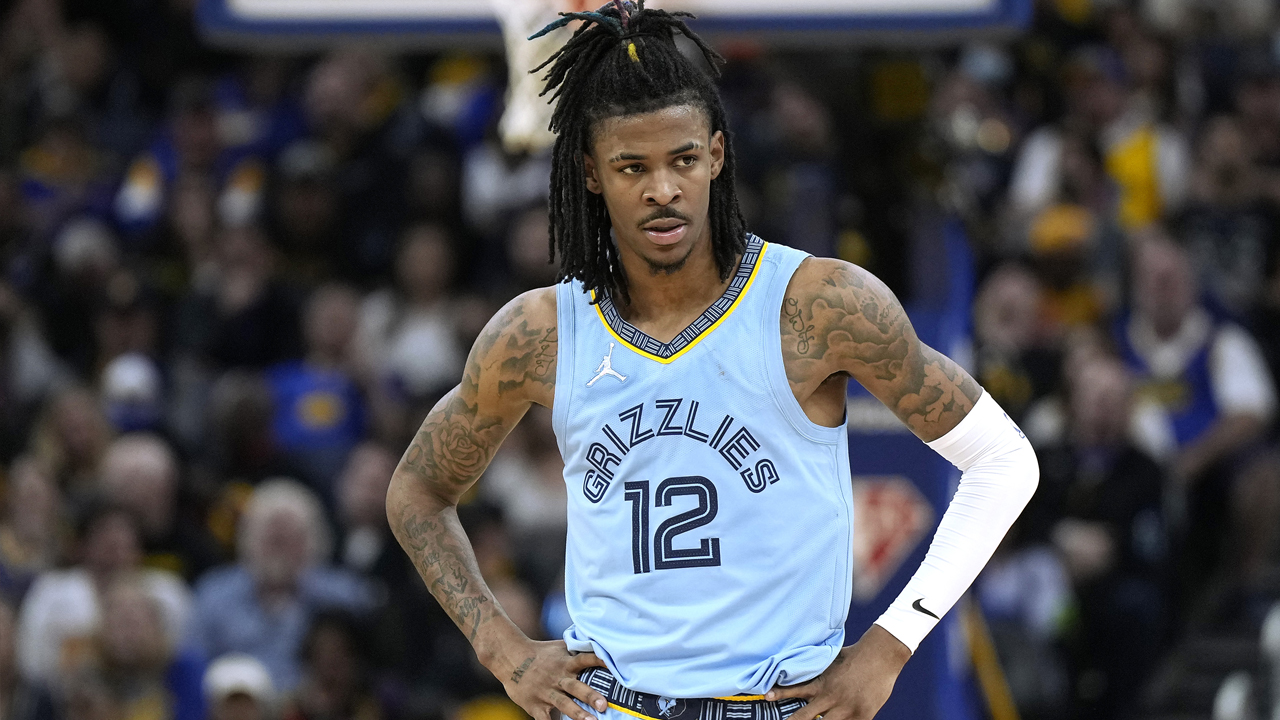 Davis disputed the call, saying he just tapped Brian Russell's facemask and did not deserve a penalty. He said Singletary just told him to be smart on the field and had no problem with the banishment.

Former coach Mike Nolan pulled Davis out of a game earlier this year but did not send Davis to the locker room. Last month at New Orleans, Davis made a 19-yard catch with 6:20 remaining for his only reception in a 31-17 loss and pounded his chest and yelled loudly.

Davis came to San Francisco with much hype but he has failed to live up to expectations, making just 72 catches his first two seasons. He had four catches for 29 yards Sunday, giving him 16 receptions for 196 yards in eight games this season.

Davis wanted to talk to his coach after the game, but Singletary advised against it.

Singletary said he would wait before deciding whether Davis would get his starting job back after the bye week.

For even more on the Singletary-Davis confrontation, click here.

To watch the press conference where Singletary called out Davis, click here.