Last week, the Nationals traded hard throwing but inconsistent reliever Henry Rodriguez to the Cubs for minor-league pitcher Ian Dickson. Washington had finally had enough with the 26-year-old, who could throw 100-mph fastballs, but ones that would soar towards the backstop and terrify fans seated in the general area.

Monday, Rodriguez made his Cubs debut in the bottom of the eighth inning as they trailed the Cardinals by a 4-1 score. In his first two pitches with Chicago, he picked up right where he left off in Washington. 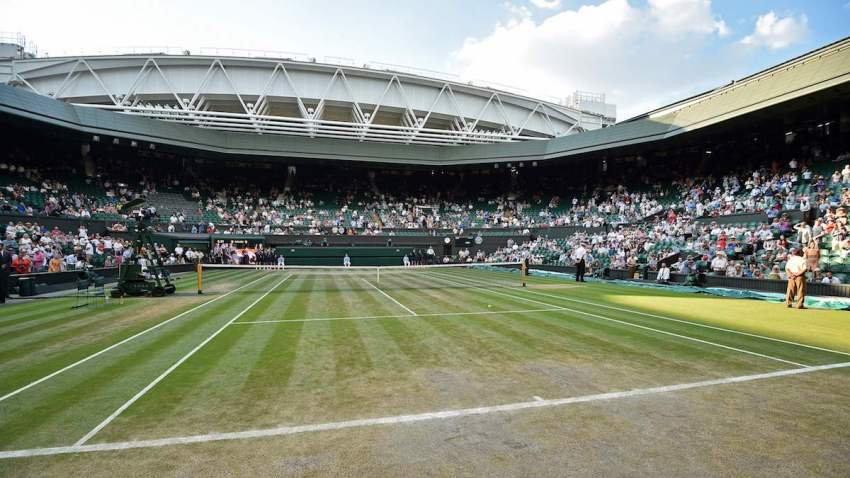 Right before Rodriguez wound up for the first time, the WGN broadcast crew made sure to note that "control has been a big problem for him throughout his career."

It's your problem now.