Eddie Robinson, the oldest living former major league player whose more than six decades in professional baseball included being general manager for two teams, has died. He was 100.

The Texas Rangers, the team for which Robinson was GM from 1976-82, said he died Monday night at his ranch in Bastrop, Texas.

Robinson was the last surviving player from the 1948 World Series champion Cleveland Indians. That championship was part of the first baseman's 13 big league seasons, during which he played for seven of the eight American League teams that were active during his career and was a four-time All-Star.

After he finished playing, Robinson was a coach for Baltimore before switching to player development and scouting for the Orioles and several other teams. He was GM of the Atlanta Braves from 1972-76, then had that role with the Rangers. He worked as a scout and consultant for former New York Yankees owner George Steinbrenner in the early 1980s, and his last year in baseball was as a scout for the Boston Red Sox in 2004.

“The Texas Rangers are incredibly saddened with the passing of the legendary Eddie Robinson, who spent nearly 70 years in professional baseball as an All-Star player and respected executive,” the team said in a statement. “For Eddie Robinson, it was truly a life well lived.” 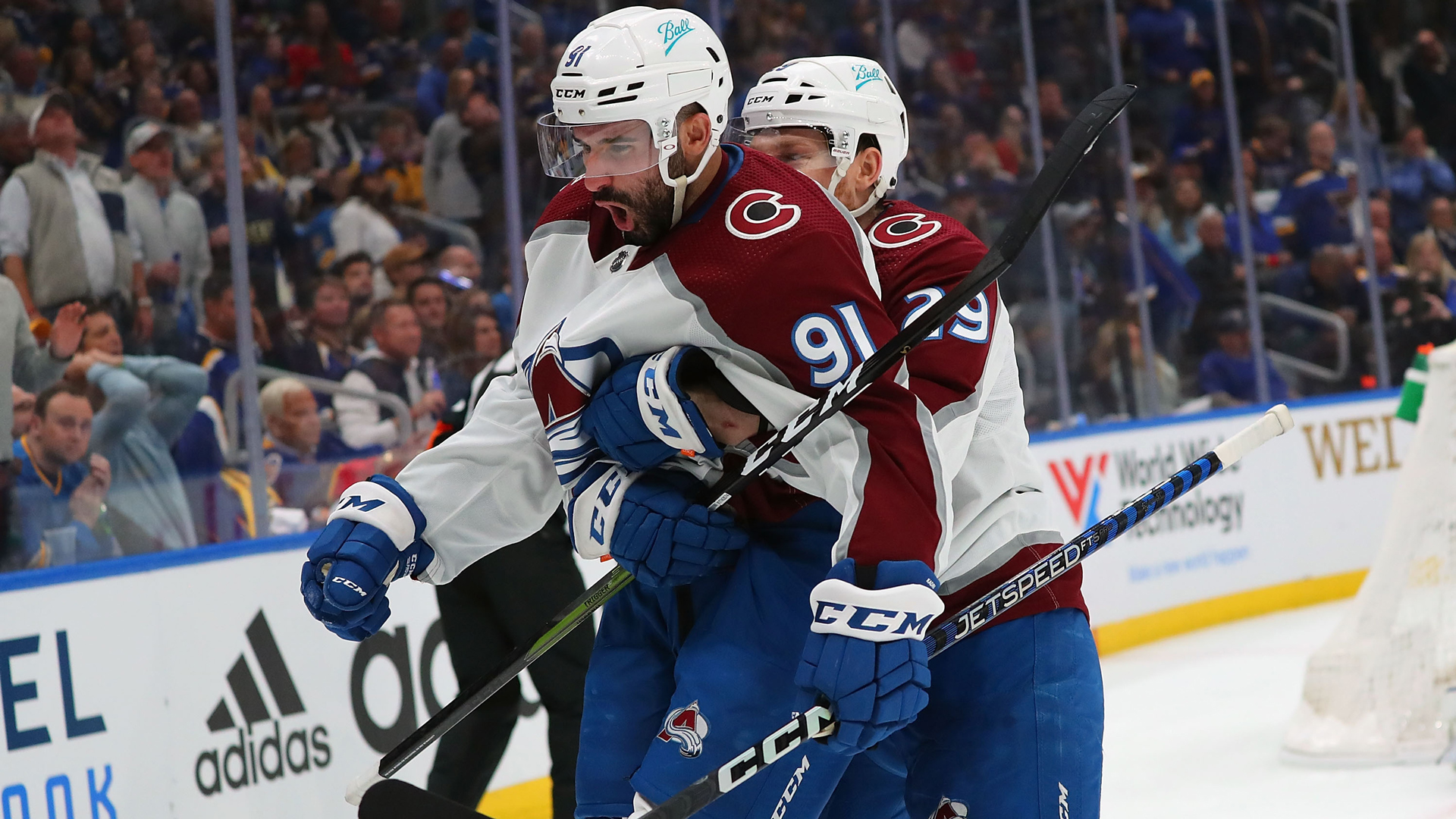 Avalanche's Nazem Kadri on Game 4 Hat Trick Vs. Blues: That Was for Those Who Hate 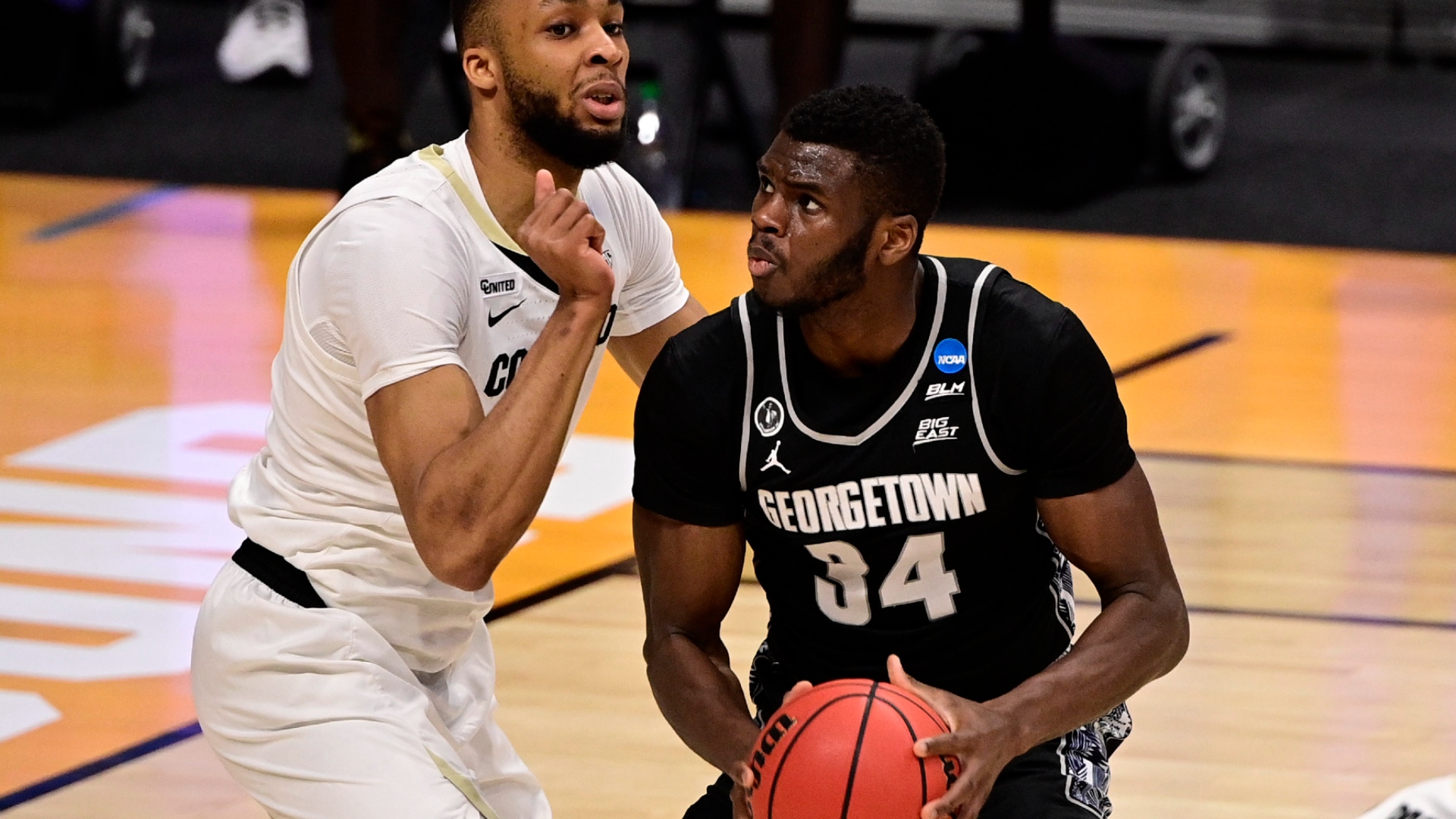 Qudus Wahab Transfers Back to Georgetown After Underwhelming Year at Maryland

The Rangers helped Robinson celebrate his 100th birthday last December, and said he made a final spring training visit to Arizona last February. The Texas native was a regular visitor to Rangers home games in his later years.

Robinson is survived by his second wife, Bette, and his four sons, Robby, Marc, Paul and Drew.