On the eve of her practice debut as a female head coach of a high school team, Natalie Randolph put a black visor over her dreadlocks and got a close-up look at the big time on the sidelines Thursday at Washington Redskins training camp.

Did the petite biology and environmental sciences teacher with the soft voice need tips on how to keep oversized men under control? Not at all. In fact, she's already "cursed" at some of her players for breaking rules at a team building camp just a few days ago.

Randolph was as much interested in tips on how to deal with the nonstop attention she's received since March 12, when she was put in charge of the Coolidge Colts at Coolidge Senior High School in Washington, D.C.. She is believed to be the nation's only female head coach of a high school varsity football team. 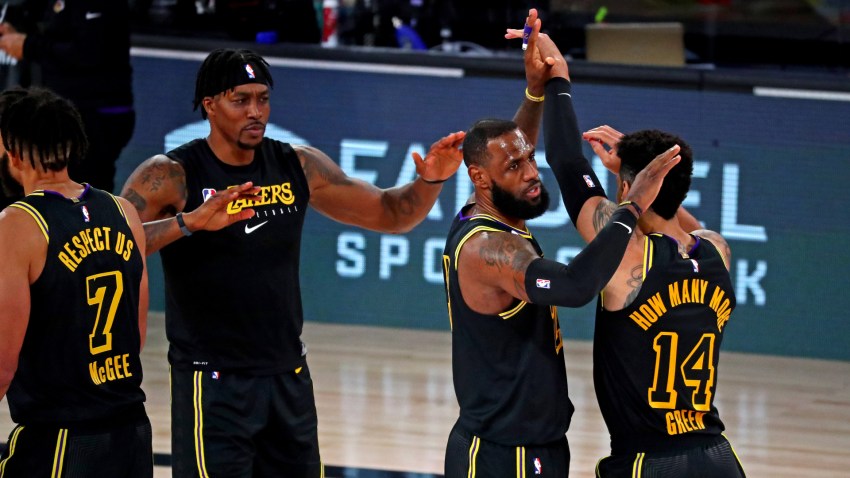 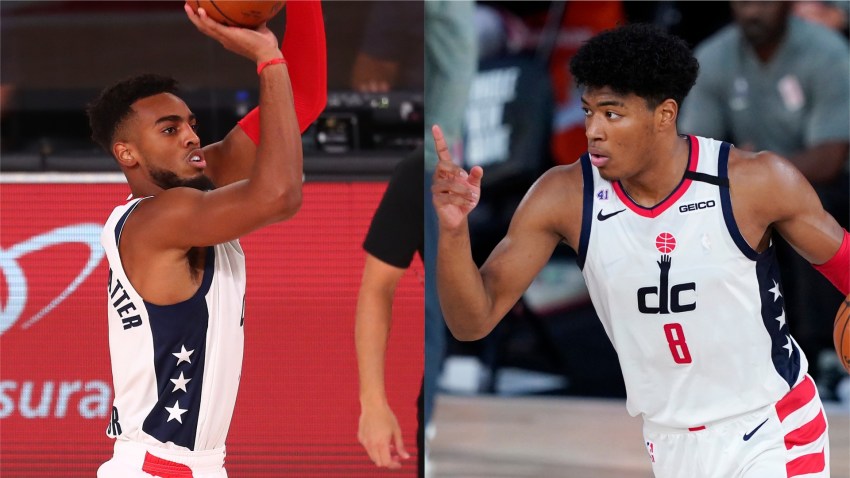 "When it comes down to it, I'm just a high school coach," Randolph said. "So all of this is so foreign to me."

Randolph had hoped the fascination over her unique status would have died down by now, but she said it "hasn't let up at all" and will only intensify when practice begins Friday. The school has tried to help her out with a blanket refusal for interview requests, but the doubts and the chatter about the new coach manifest themselves in other ways.

"I think she can deal with it better than I can," said Coolidge defensive coordinator Shedrick Young, who accompanied Randolph to Redskins Park. "I go to certain bars or whatever and talk about it. They're like, 'How could it blah, blah, blah,' and I feel myself getting all tense so I have to leave."

Any concerns about a mass exodus of players from Coolidge were apparently unfounded. Randolph said only two players transferred -- and one of them returned. Asked if she had to do a sales job on her players, she smiled and answered politely but firmly: "I'm not into sales."

It helps that she was already respected as a teacher at the school and had a solid football resume. The Washington native and University of Virginia track star played six seasons as a receiver for the D.C. Divas of the National Women's Football Association, helping the team win the title in 2006, then was an assistant coach from 2006-08 at rival D.C. high school H.D. Woodson.

Asked how she can lead a group with such a soft voice, Randolph turned to Young and said: "When I get upset, I'm not this soft. Am I, coach?"

"They were teasing me -- I yelled at the kids this weekend," Randolph said.

Why did she yell at them?

"They broke some rules at a camp," she said. "Typical boys stuff and teenage stuff, but you can't let it go. I cursed at them for a while."

"Shhh!" she added with a laugh, as if she wanted to keep her tough streak a secret.

Randolph said the perpetrators will be suspended or made to do extra work. She said her message to the team before the practice won't be anything special, other than it's time to put the jokes aside and focus on the job at hand.

Randolph was clearly a must-meet celebrity at the Redskins practice. While taking to reporters, owner Dan Snyder rode by on his golf cart and wished her luck. She also talked to general manager Bruce Allen and coach Mike Shanahan, who was asked how he would have reacted to a female coach when he was in high school.

"We would have had a lot more guys go out for the football team," Shanahan said, "if she was coaching."