After Badr Hari punched and stomped a grounded Remy Bonjasky in the K-1 World Grand Prix 2008 Final, he was justifiably disqualified.

But now K-1 is in a strange position: On the one hand, any reasonable sports league would suspend Hari for his actions. On the other hand, Hari is now more famous than ever, and K-1 would like to cash in on that fame. So should K-1 do the right thing from a sporting perspective, or cash in on that fame? 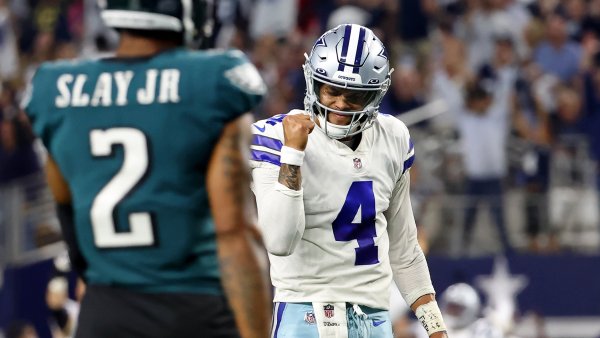 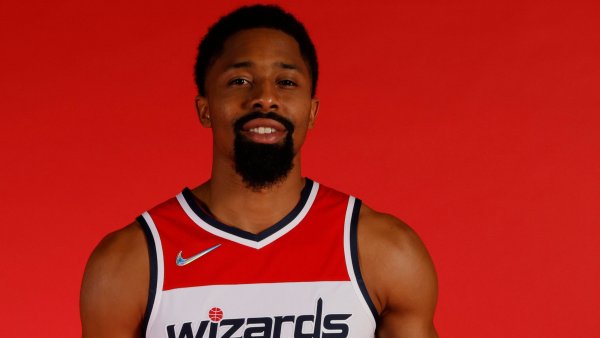 It looks like they're leaning toward cashing in. Sportal.hr is reporting (via Free Fight Videos) that Hari could fight Mirko "Cro Cop" Filipovic on the New Year's Eve Dynamite show.

That fight would be a big draw, but it would also call into question the integrity of the promotion -- Hari would basically be rewarded for his actions. My own view is that Hari should be suspended and shouldn't be fighting on New Year's Eve, but with K-1, money talks.