UFC Champ Anderson Silva: ‘As Soon as This Contract Is Over, I Will Not Fight Anymore'

UFC middleweight champion Anderson Silva, the best mixed martial arts fighter in the world, confirms in this interview with Sherdog that he intends to retire from MMA soon:

"It's true, I will retire," Silva said. "As soon as this contract is over, I will not fight anymore. I have six more fights on my contract. I believe until June of 2009. I can have these six fights and then it's over. Everything has its time, and I believe my time is already over."

Silva says he's not upset about his pay or trying to get more money, just that he thinks it's time to move on.

"It has nothing to do with money because I'm a humble person who has a ordinary life," Silva said. "Actually I never did it for money. ... Now it's time to help the new generation."

It's a little confusing because Silva (speaking Portuguese with English subtitles) says he has six more fights and that he thinks he's done in June of 2009. Obviously, he's not going to have fight six fights in that period of time. But he suggests later in the interview that by the end of 2009, he thinks he'll be done fighting.

So enjoy Silva's fight with Patrick Cote at UFC 90. There might not be many more of them. 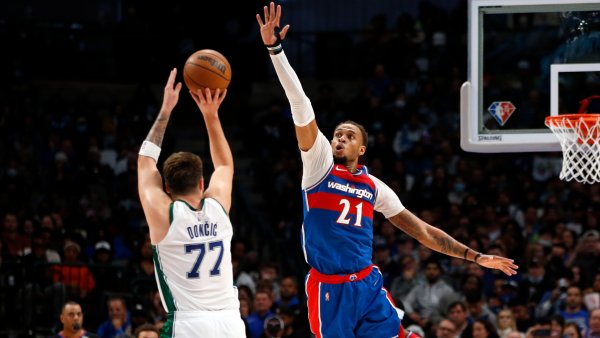