by Michael David SmithThe final installment of the UFC 91Dana White video blog starts off with Georges St. Pierre and B.J. Penn meeting in the bowels of the MGM Grand:

The UFC got an unprecedented level of mainstream media attention for the Brock Lesnar-Randy Couture heavyweight title fight, and it's in a great position to capitalize on that attention by using it as a springboard to the title fights it has coming up, including Frank Mir-Antonio Rodrigo Nogueira, Forrest Griffin-Rashad Evans and, biggest of all, Penn-St. Pierre. 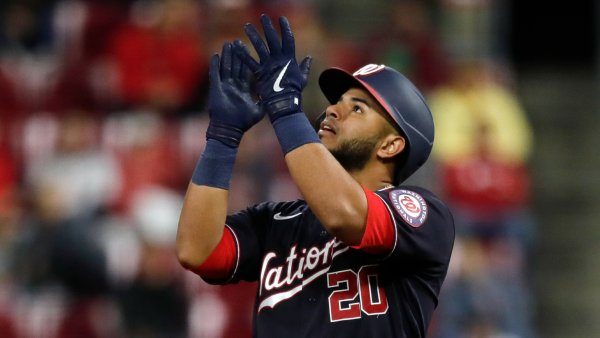