At about 8:16 p.m., according to the report, Miles was alleged to have violated the order by placing a phone call to the protected party. He was arrested and released later that night after posting a $2,500 surety bond.

Miles is due in court on Tuesday.

While the incident may not appear to be severe, it has to be a bit troubling for the Huskies. Miles, 20, attended five high schools in four years, and coach Jim Calhoun had a well-publicized battle with athletic director Jeff Hathaway just to get Miles admitted into the school. 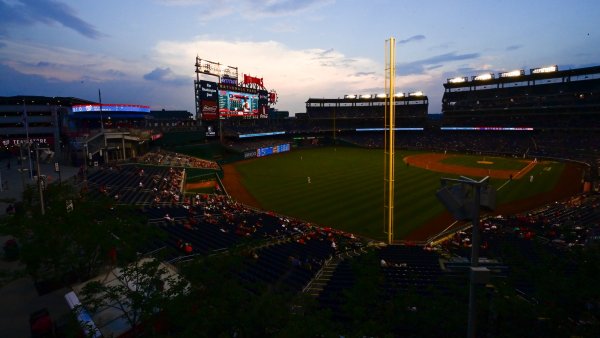 According to court documents, Miles was served with a restraining order just 20 minutes prior to the violation. A woman filed the order against Miles because she claims he attempted to force her to have sex. The two parties had a relationship that allegedly turned into abuse in the weeks prior to the filing of the restraining order.

Once he got the order, he placed a call to the woman which was an instant violation. Miles was sent to counceling which could lead to the charges being dismissed.

The University has since expelled Miles. His legal guardian is pushing for an appeal, though Miles isn't sure if he wants to go through all that.