U.S. Offense Wakes Up, Kind Of

To some people three goals in a soccer match it's a lot. For some it's just not enough. Allow that as a way to say the USMNT defeated Trinidad & Tobago 3-0 in Bridgeview, Ill. Wednesday night, inching the U.S. closer to the final group of CONCACAF 2010 World Cup qualification.

The U.S. came out and played with a purpose for the first 30-odd minutes, getting goals from Michael Bradley (above) -- via a ninth minute set piece delivery from Landon Donovan -- and Clint Dempsey. The game eventually developed into a snoozer over the final 30 minutes, after the U.S. went ahead by three on a header tap-in by Brian Ching.

After a string of 1-0 victories away from home, coach Bob Bradley shook things up a little and shifted into a 4-2-31 formation, which yieled the early offensive success as Trinidad's defense couldn't cope.

Overall, the U.S. gets stuck between stations. It's clearly a cut above everyone in the CONCACAF region except for Mexico. The simple-minded fans like me -- with satellite television -- want the team to play on the level of the European and South American powers. The only chance for the team to truly shine and measure its progress is every four years at the World Cup, through no vault of their own.

Games like Wednesday's are nice, but they don't prove that much in the grand scheme of things. 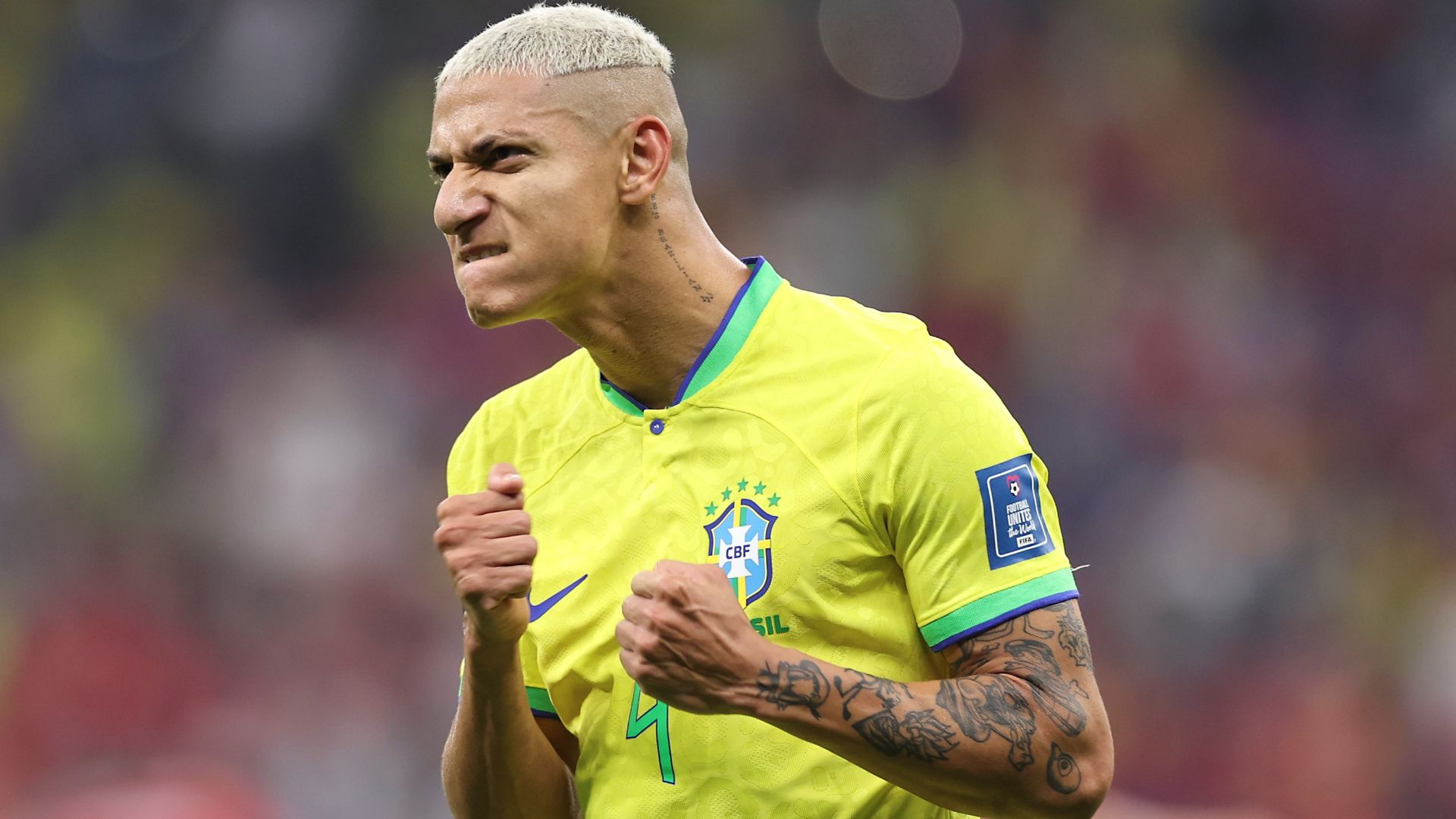 How to Watch Brazil Vs. Switzerland in 2022 World Cup 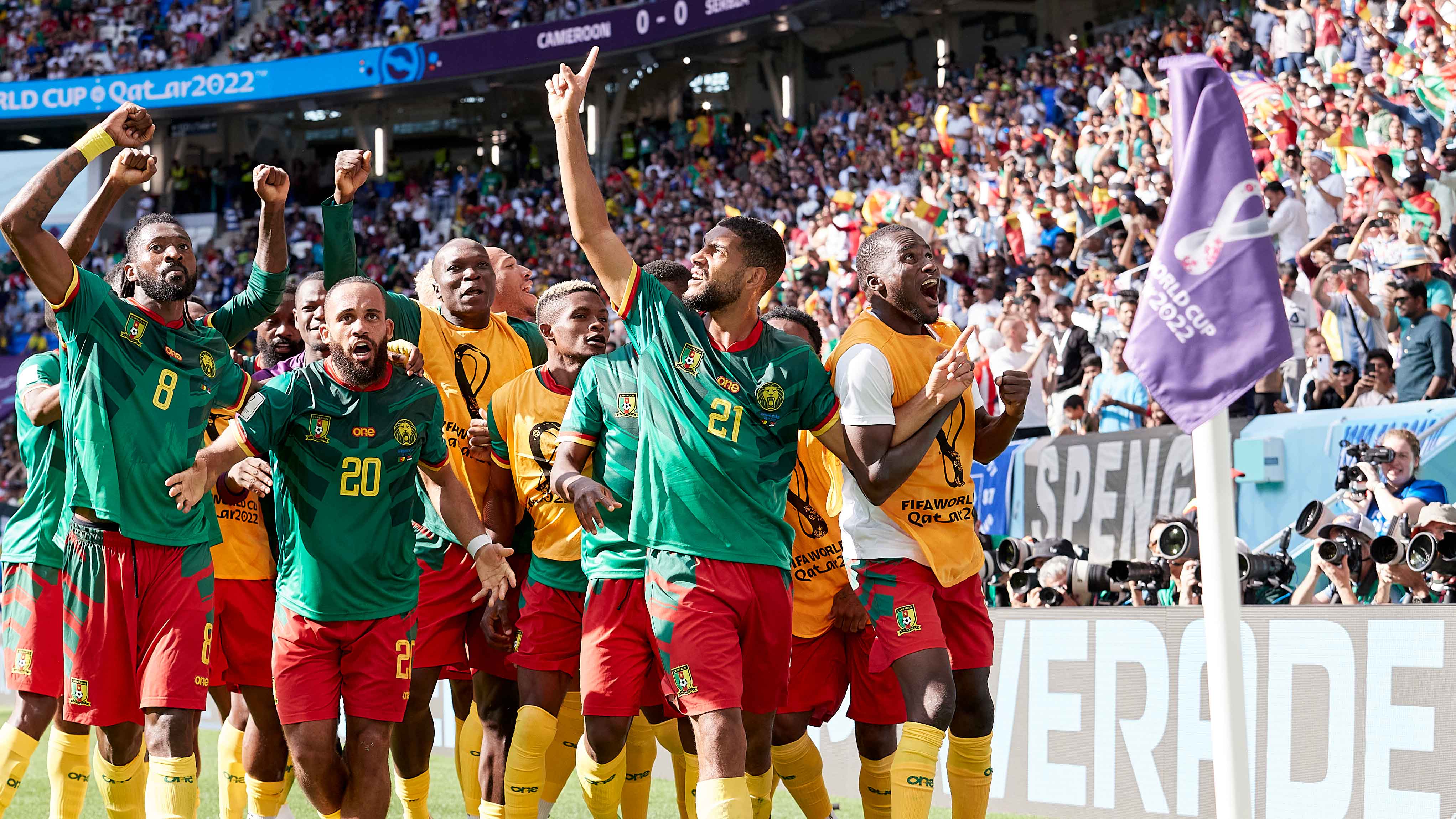 Maybe the night's best performance came from the Toyota Park crowd, which kept its voice for all 90+ minutes.

The U.S. next plays on Oct. 11 at home to Cuba at Washington's RFK Stadium.