Back in the Summer of 2006 when I helped the Washington Capitals develop a policy that led them to admit bloggers to their press box, more than a few working sports reporters were angry. Despite the fact that nobody in the Caps press box seemed to mind, there were more than a few others elsewhere in the league who didn't like the idea that they might have to share the space with folks they thought of as amateur fanboys and jock sniffers.

That emotion was only reinforced when I went to Columbus to cover the 2007 NHL Entry Draft for FanHouse. I was in the middle of a conversation with USA Today's Kevin Allen when one beat writer for a Canadian daily who shall remain nameless overheard our conversation and threw a mini fit over the issue before packing up his laptop and storming to the other side of the press room. It was a moment I won't soon forget.

But if current trends continue, it looks like more space will be opening up in league press boxes. According to William Houston at the Globe and Mail, US newspapers, already reeling from a contraction in advertising pages, are now feeling the effects of a slowing economy, with more papers cutting back their NHL coverage as a result.

The most recent cuts came at the Palm Beach Post, which pulled their coverage of the Panthers in favor of reassigning the beat reporter to the Dolphins; the LA Times using just one beat reporter to cover both the Kings and the Ducks while leaving both teams uncovered on the road; and the departure of longtime Flyers beat writer Tim Pannaccio from the Philadelphia Inquirer. Panaccio took a buyout rather than be reassigned to cover the Eagles:

Panaccio says he was told by the newspaper's sports editor, Jim Cohen, that hockey was "an irrelevant sport" and that in Philadelphia, the Eagles "far outweighed anything else."

Panaccio was replaced on the Flyers beat by a former high school sports reporter who was the Philadelphia Phillies' backup reporter. 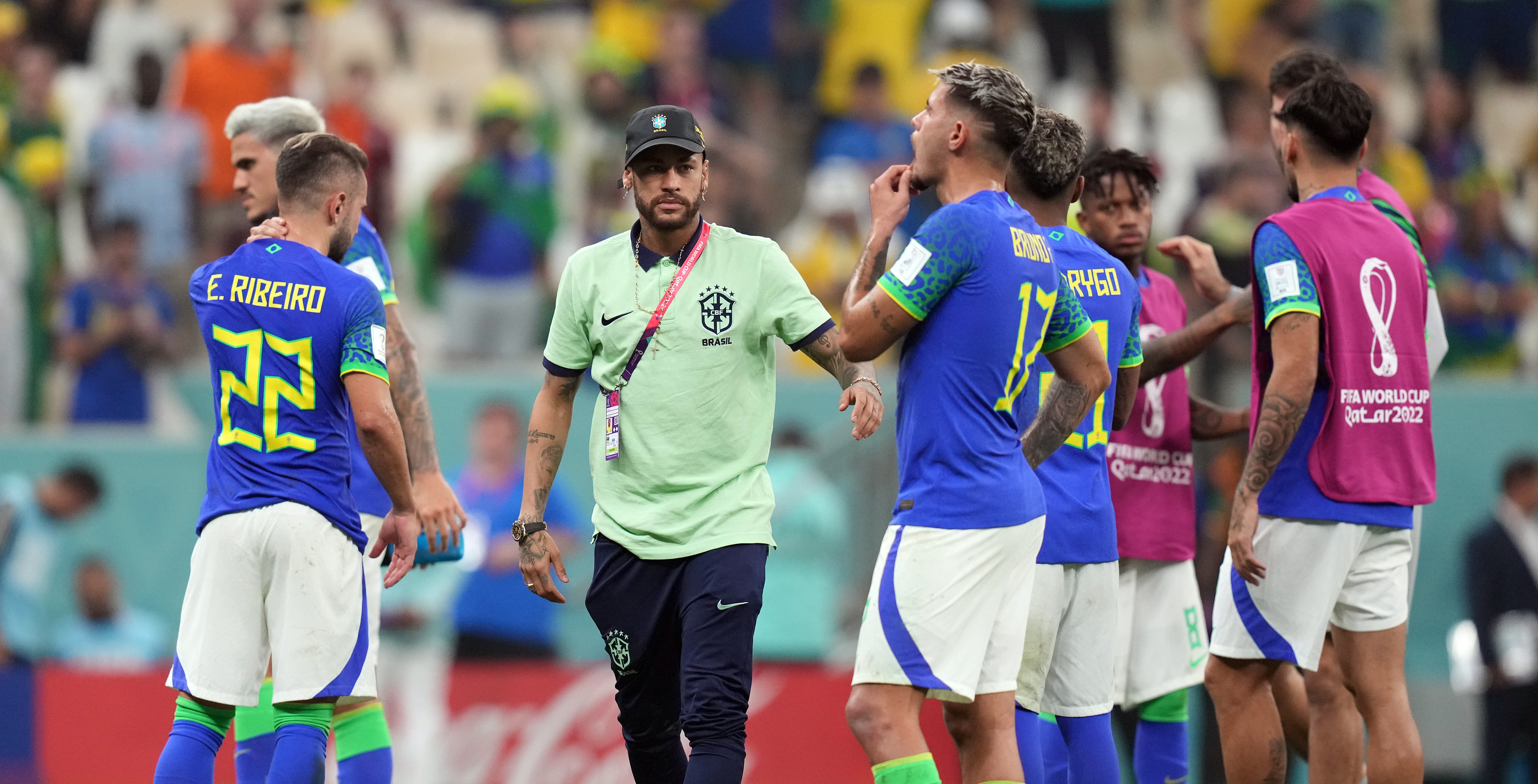 What we're looking at here are some very drastic cuts in newsroom staff. In most cases, it would be safe to assume that the jobs that have disappeared are not going to be coming back -- and we're only at the leading edge of what may prove to be a very painful recession. In other words, these cuts might not be the last we'll see.