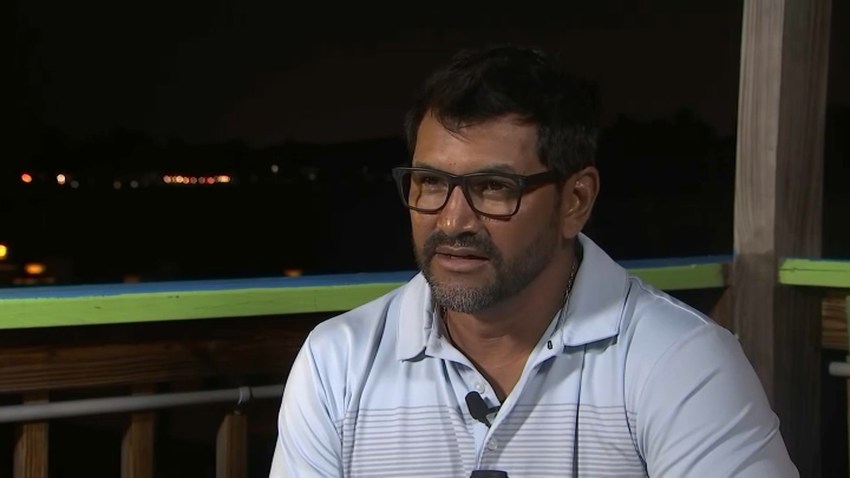 On This Week In Schadenfreude we explore the sputtering rage, gibbering condemnation, and resigned ennui of the college football fan who has recently undergone humiliating defeat. Because even in your darkest hour, someone else is suffering too, and probably worse than you. Unless you are a Michigan fan who has just finished watching the Appalachian State game.

It was sort of like The Horror last year: Michigan takes on a ridiculously overmatched opponent, finds itself trailing late, gets a last-second chip-shot field goal to redeem themselves, and blows it. Also bloggers started posting mushroom clouds.

But they didn't stop there. The Hoover Street Rag busted out this scene from Fight Club:

This is a chemical burn. It will hurt more than you have ever been burned, and you will have a scar.

Uh... yeah. Michigan, you are the Tears of Unfathomable Sadness award recipient.

The rest of the week in spleen after the jump.