Sorry, Ellen and Portia: A Couple of NFL Scrubs Want You to Get Divorced

Chargers bench warmer defensive end Jacques Cesaire and former Raiders, Chargers and Dolphins bench warmer Akbar Gbaja-Biamila are on a mission: They don't want to see any more disgusting scenes like the one on the right.

Yes, Ellen DeGeneres and Portia de Rossi getting married somehow threatens families or something, so Cesaire and Gbaja-Biamila are taking time out of their busy schedules to go on a crusade in favor of Proposition 8, which would ban gay marriage in California. OutSports.com describes one of the commercials they're appearing in:

Gbaja-Biamila: Hi, I'm Akbar Gbaja-Biamila, and I support a Biblical marriage between a man and a woman.
Cesaire: And I'm Jacques Cesaire, a professional football player. This election, let's stand up for what we believe in.
Gbaja-Biamila: Yes on 8

After they speak, there is a presentation labeling Prop 8 as a "battle between light and darkness." 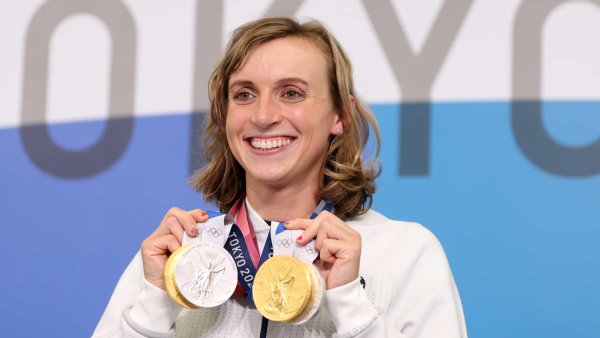 So, all the people who take their cues from Gbaja-Biamila and Cesaire can preen themselves for being in the light. The rest of us can enjoy the darkness.