Emmitt Smith's struggles with this television thing have been well-documented.

He is quite awkward in front of the camera, makes up words that don't exist, and we learned Monday night that he may also have issues with focus.

It's odd, really, that someone who played a tough game at such a high level would have a problem focusing. But is there really any other explanation for this?

So now a national television audience is fully aware that someone out there owes Emmitt Smith sex.

We don't know who it is, or how the debt was incurred. We also probably don't want to know. 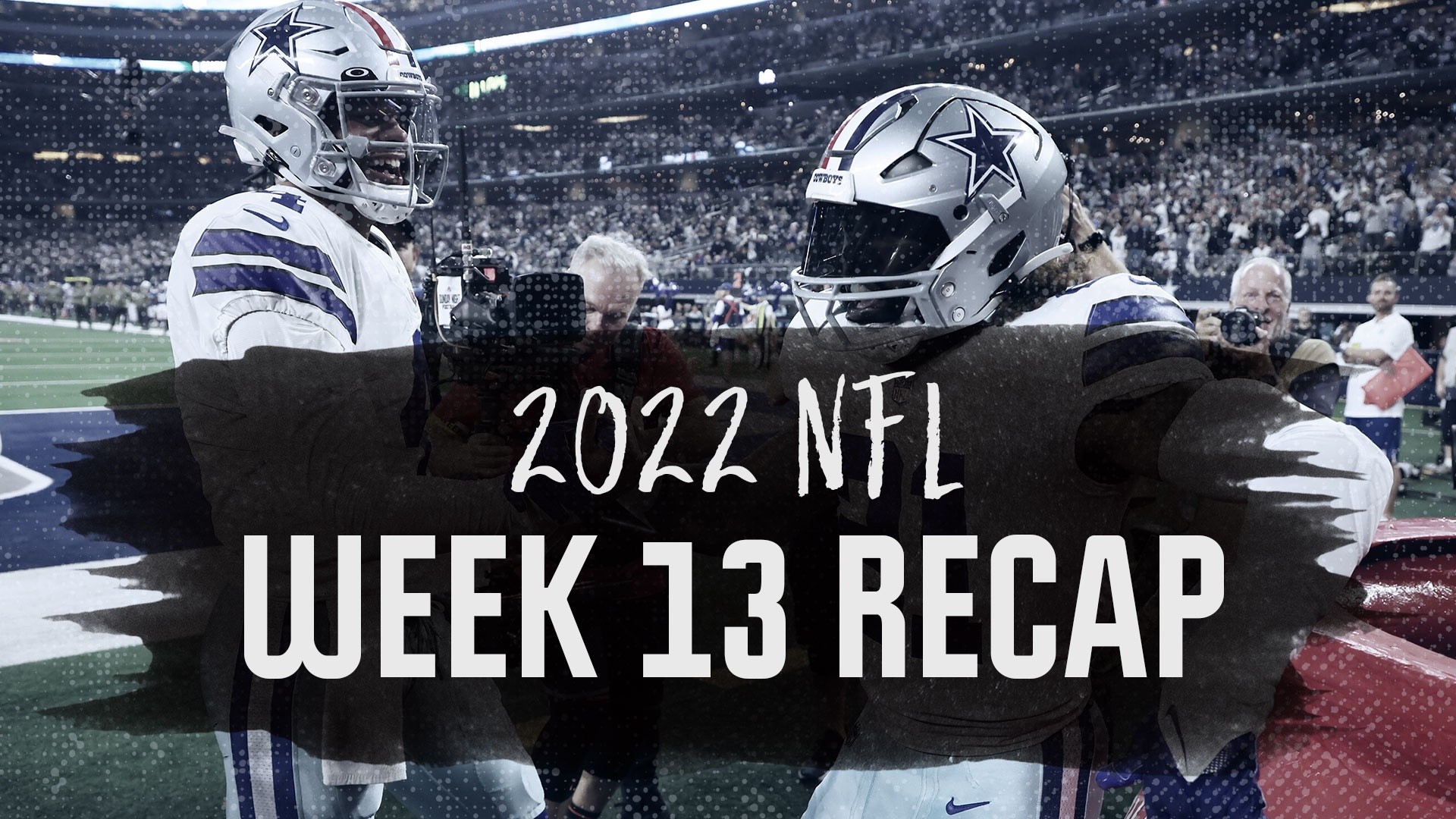 In the meantime, I would recommend that ESPN work with their talent on the meaning of phrases like "stand by", "You're on", "You're live", and "Don't lip-synch Kanye West songs on live TV".