Script Gets Flipped in MLS Playoffs

A strange thing happened on the way to the MLS Cup final -- all the league's traditional "powers" were kicked to the curb as roadkill. In the wake leaves four remaining teams, of which only one has ever won or played in the league final, which is pretty remarkable since MLS has fluctuated between 10 and 14 teams in since its 1996 inception.

This weekend saw the completion of the two-leg conference (more on that later) semifinals, with only the Chicago Fire -- winners in their maiden 1998 season -- left standing. Chicago ousted the New England Revolution -- losers of the previous three finals.

At least the Fire are no stranger to the final, having also appeared in 2000 and 2003. The other four semi-finalists are nearly in virgin territory. Granted virgin might not be the best term associated with Real Salt Lake, which defeated Chivas USA in its first playoff appearance.

Chicago will play the Columbus Crew next weekend for the Eastern Conference Championship in Ohio, as the team with the best regular season record got past the Kansas City Wizards 3-1 on aggregate. The Crew, an MLS original, have never played in the final.

Now here's where things get a little cuckoo. In the fourth semifinal, the New York Red Bulls defeated two-time defending champion Houston Dynamo in Texas to win the franchise's first playoff series since 2000. Geography buffs, look away, since the Red Bulls will play Salt Lake for the Western Conference Championship. The Red Bulls entered the Western draw as a wild card. (If these doesn't prove the fallacy of MLS needing traditional North American sports divisions, nothing will.) 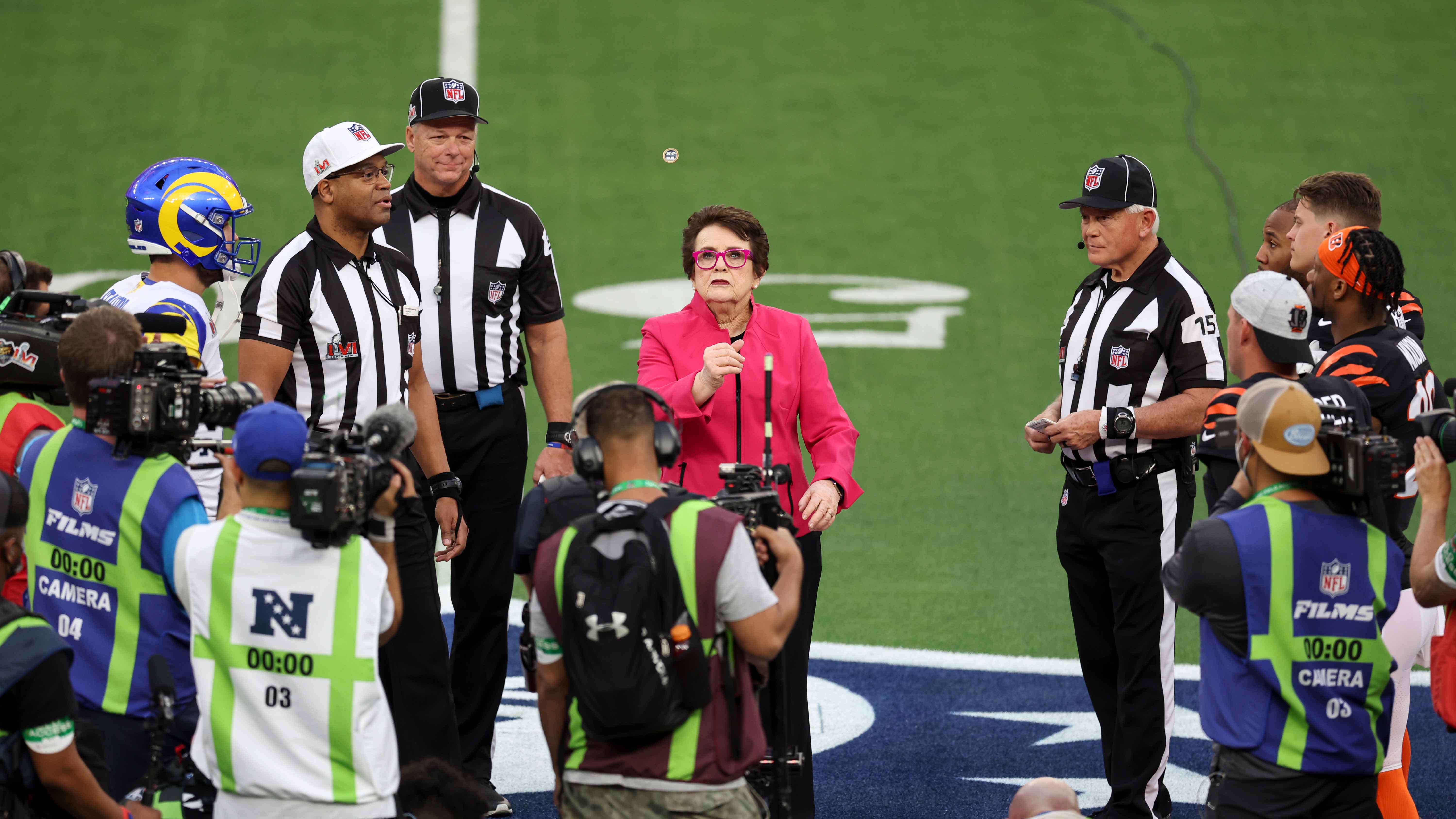 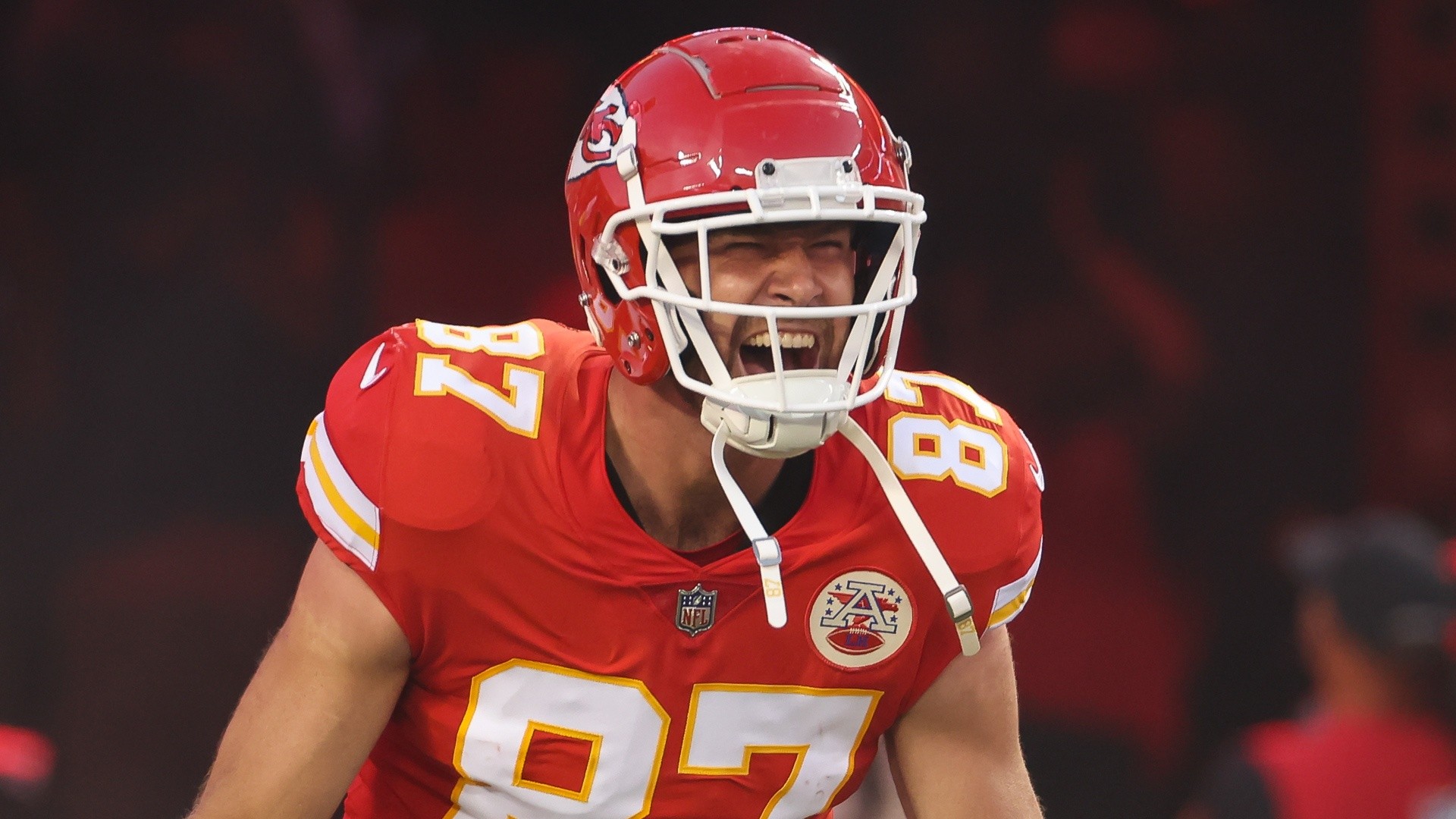 So with only three games left in the MLS season, there's a 75 percent chance somebody new will host the trophy at the Home Depot Center on Nov. 23.

As usual, this opens up the debate that hardcore soccer fans like to use against MLS. What is a truer test of a champion, the 30-game regular season or a two-leg playoff?

Script Gets Flipped in MLS Playoffs originally appeared on Soccer FanHouse on Sun, 09 Nov 2008 21:45:00 EST. Please see our terms for use of feeds.