I'll give 'em credit, though, because its virtually impossible to make a banquet entertaining for fans who aren't eating the $300-plate (my guess) meals at an event that we already know the award winners of. The most thrilling award given was a the "Sprint Monster moment" and even that one had its winner (Carl Edwards) unsure if he was even supposed to give a "I'd like to thank the Academy"-type speech. 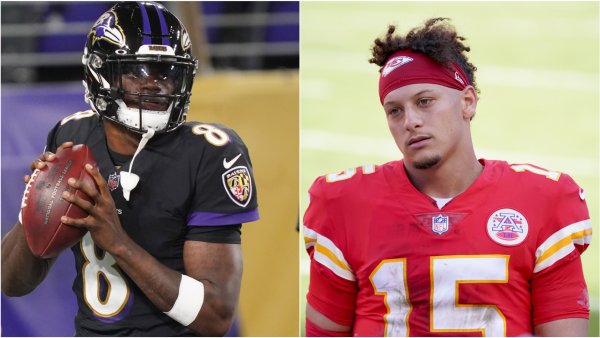 Lamar Jackson Focused on Win, Not Matchup Vs. Patrick Mahomes on SNF 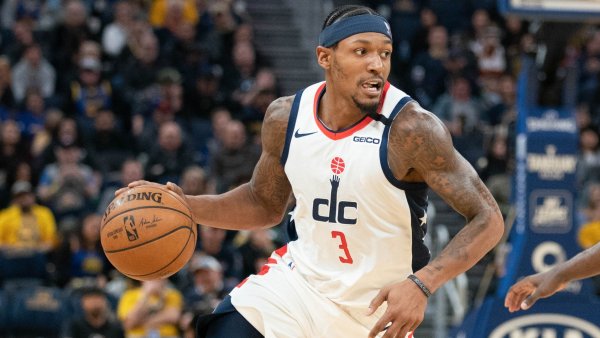 Oddsmakers, ESPN Predictions Set Wizards Up to Be Underdogs; Are They Wrong?

If you missed the show, don't worry too much because it wasn't the next incarnation of the Daytona 500 and the best line of the night really wasn't even that great. Funny, but not great. (More on that in a coming post)

It is, however, fun to see some of the usually firesuit-clad drivers dressed in black tie formality and to see some other events from what NASCAR has dubbed "Champions Week". So if you're in to that, here's your cup of tea as we enjoy a nice photo gallery from the fine folks at Getty Images:

Scenes from the Sprint Cup: Champions Week originally appeared on NASCAR FanHouse on Mon, 08 Dec 2008 13:17:00 EST . Please see our terms for use of feeds.