Per Ariel Helwani of MMA Rated, Ryan Couture beat Ricky Perez (who entered with a 1-1 record) with a triangle choke in the first round at the West Coast Fight Club event in Bellingham, Washington. 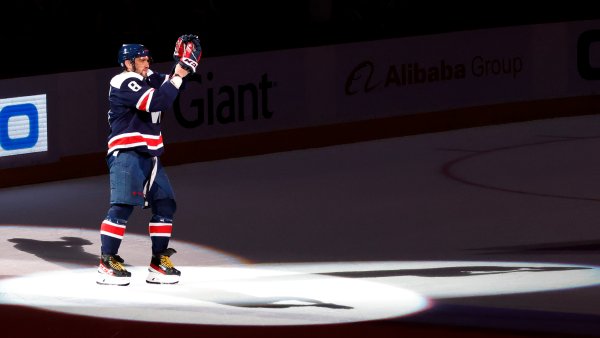 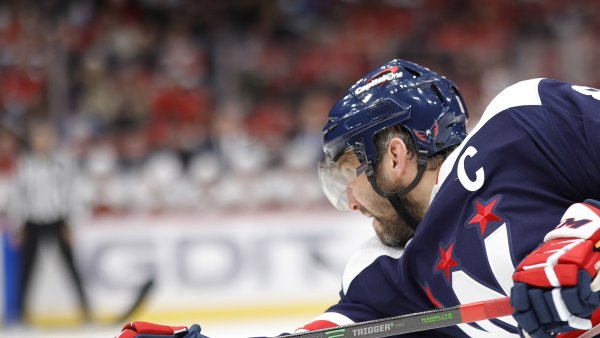 So Ryan is now 1-0 as an amateur. His stepmom, Randy's wife Kim Couture, is 0-1 as a professional and will try to get her first pro win against Lina Kvokov in a Strikeforce event on November 21.