How'd your favorite Chase for the Sprint Cup driver fare last weekend at Kansas Speedway? Is he still a viable contender, or have we found some true pretenders? Take a looksie to find out where FanHouse ranks your Chaser:

Jimmie Johnson (Finished 1st) - Johnson nearly got caught up in watching Carl Edwards make his crazy dive-bomb move on the final lap, but stayed cool and power back by him. His consistency will be tough to beat.

Carl Edwards (Finished 2nd) - Sometimes, its possible to play video games too much, though Edwards proved that he isn't afraid to try anything for a win.

Greg Biffle (Finished 3rd) - Sure, he may have passed a very ill guy for third place at the finish line, but those five points could loom large come Homestead.

Jeff Gordon (Finished 4th) - I'm throwing Gordo into a Chase winner this week because his gutsy performance showed that the No. 24 team could be a dark horse championship contender if he can return to form at Talladega, Charlotte, and Martinsville.
Matt Kenseth (Finished 5th) - I still don't get why ESPN tried to give teammate Edwards the "Good Hands Move of the Race" after Kenseth got turned by Casey Mears. His dirt track-like save was incredible. 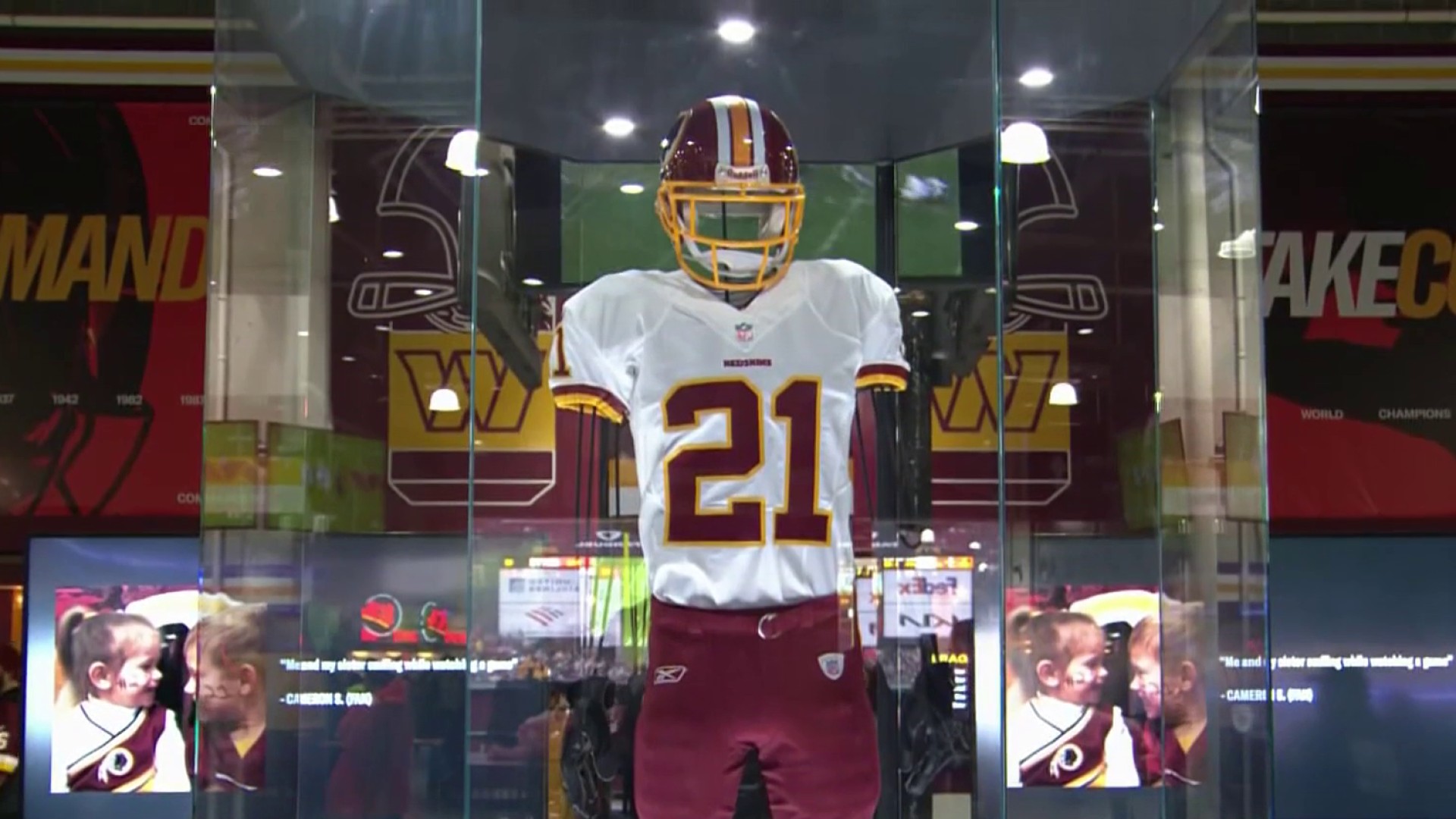 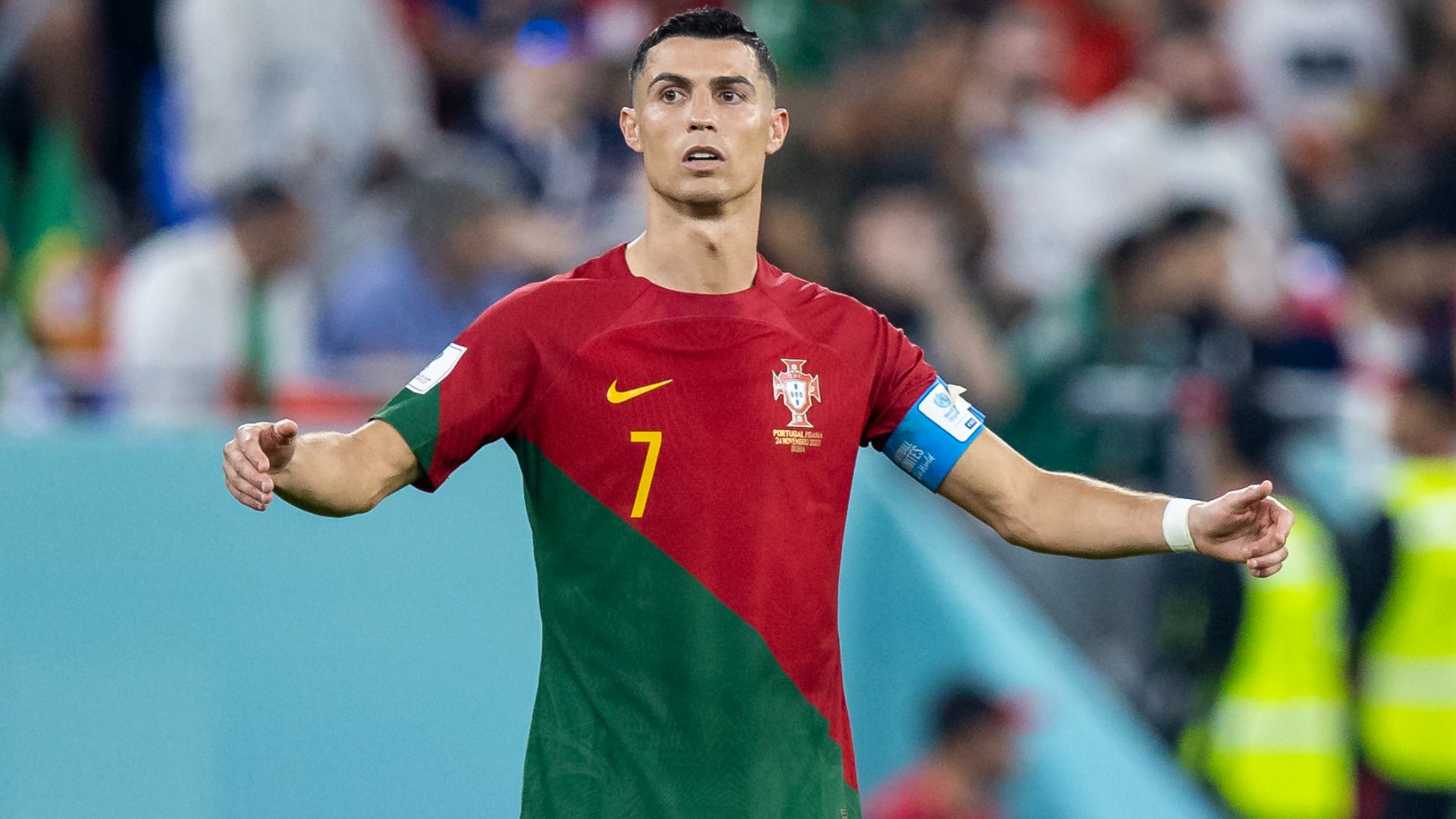 How to Watch Portugal Vs. Uruguay in 2022 World Cup

Kevin Harvick (Finished 6th) - A sixth-place finish would generally be great, but there are too many Chasers in front of him each week.

Jeff Burton (Finished 7th) - Burton's day was uneventful except for nearly wrecking out with Dale Earnhardt Jr. That's probably the most excitement he's had since doing his last Holiday Inn commercial.

Denny Hamlin (Finished 11th) - Had you told Hamlin before the Chase that he would be the best Joe Gibbs Racing driver so far, he would have probably gone to get his championship ring sized up. Not so much now, though.

Clint Bowyer (Finished 12th) - He just simply tried too hard to win a race that he should have won a year ago in his home state of Kansas. At least you can't fault him for trying.

Kyle Busch (Finished 28th) - I like how Kyle is taking notes on how to do interviews now from Tony Stewart. Racing isn't supposed to be fair, dude.

Tony Stewart (Finished 40th) - His on-track actions with Brian Vickers probably took him out of any title chances. Not that his antics were that surprising, though.