Roger Clemens was one of the greatest pitchers in the history of baseball.

Since the end of last season, however, he has done nothing but destroy his own legacy. Instead of pulling an Andy Pettitte or Brian Roberts-type mea culpa in the wake of the Mitchell Report, Rocket egotistically thought he could somehow beat the entire legal system and clear his name. In the process of trying to salvage his own name, he's brought down family members, former friends, and most of all himself. All to save his reputation.

In looking through the NY Post this morning, one can find yet another example of the selfish nature of Roger Clemens.

"Debbie and I held his hand while we watched the game, and he was heartbroken," said (Mother-in-law Jan) Wild, 70. "Not mad. He still loves baseball and the Yankees, but it was sad what they did to him."

Once again, Rocket finds a way to make something about himself. It's all about what other people have done "to him." Rocket's never done anything wrong. He's sitting in an area of our country which is in absolute shambles from a devastating hurricane. Millions still don't have power ... and not being included in a video montage by the New York Yankees is what brings Clemens down. 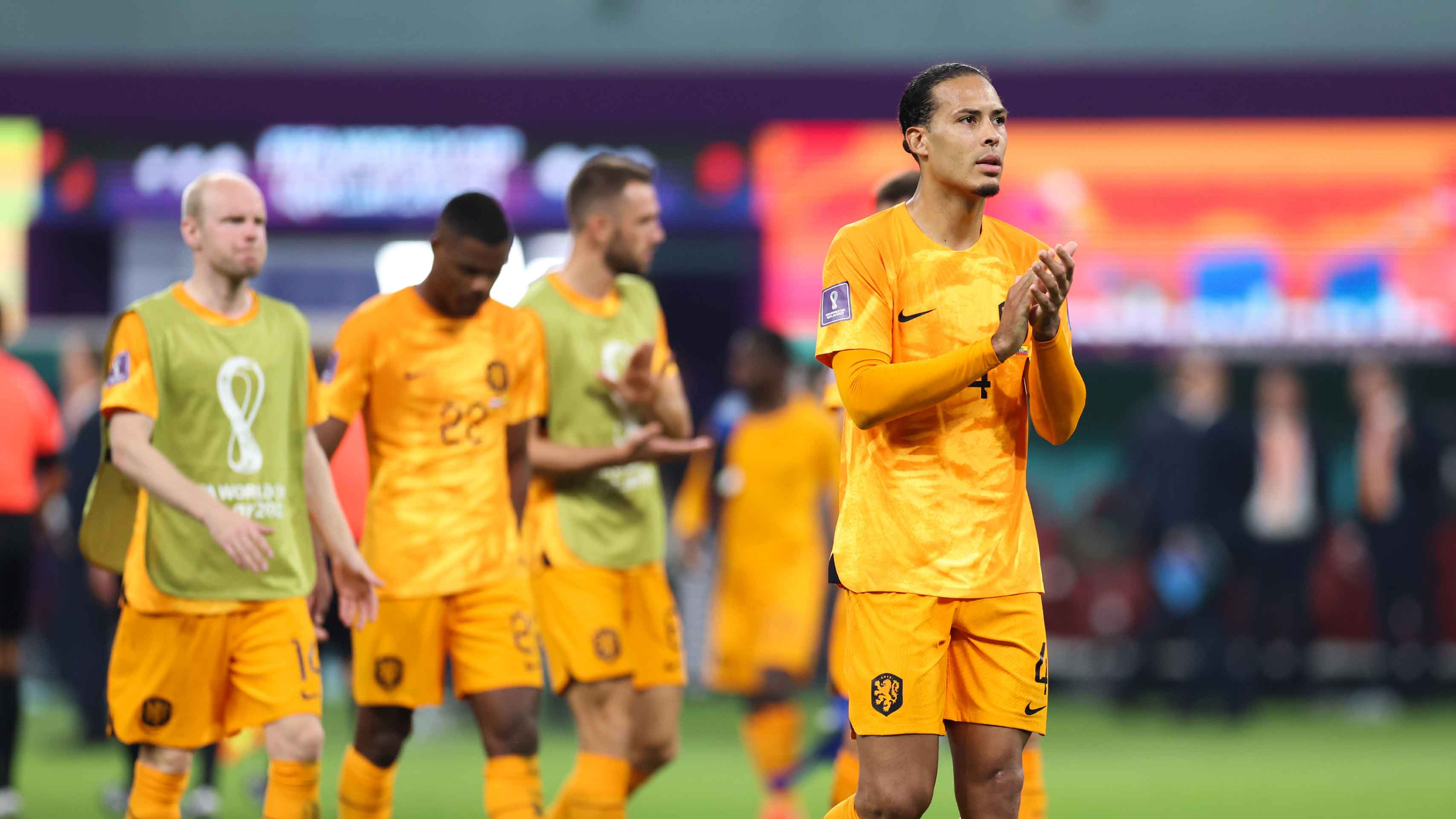 How to Watch Netherlands Vs. Qatar in Group A World Cup Match 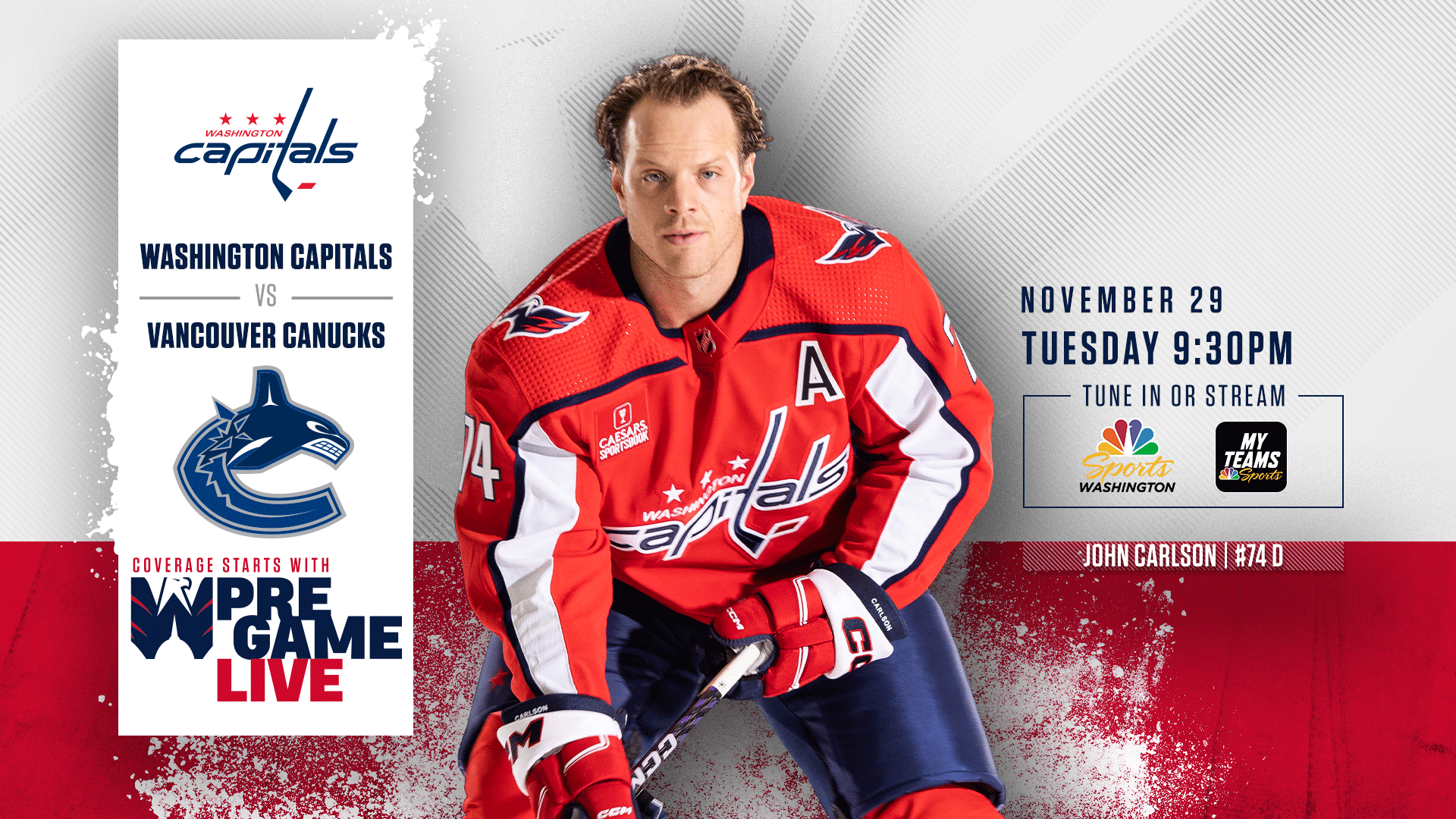 What a despicable state of affairs. Hey Rocket, instead of wasting millions of dollars to salvage your name and sulking about the Yankees non-inclusion of an alleged liar, adulterer, and cheater; maybe you should be helping those in your living area that need helped.

The Yankees owe Rocket nothing. They paid him far too much money for many years to play baseball, including a ludicrous contract last season. He paid them back by pitching quite well. The Yankees gave him a chance to finally win a few World Series rings, despite his overall pedestrian postseason numbers (12-8, 3.75).

I also want to note that there was no inclusion of Joe Torre in the festivities ... and I did find that curious. The man oversaw a dynasty and once again made playoff appearances a given in the Bronx. This was much more a story to me than poor Roger weeping -- once again -- about something that happened to him with nary an echo of accountability.

As I said, despicable.