Report: The Yankees Are About to Sign Mark Teixeira to an Eight-Year, $180 Million Deal

Or so we thought; Jon Heyman is reporting that the Yankees (the f__king Yankees, man!) are close to signing Tex to an eight-year, $180 million deal. 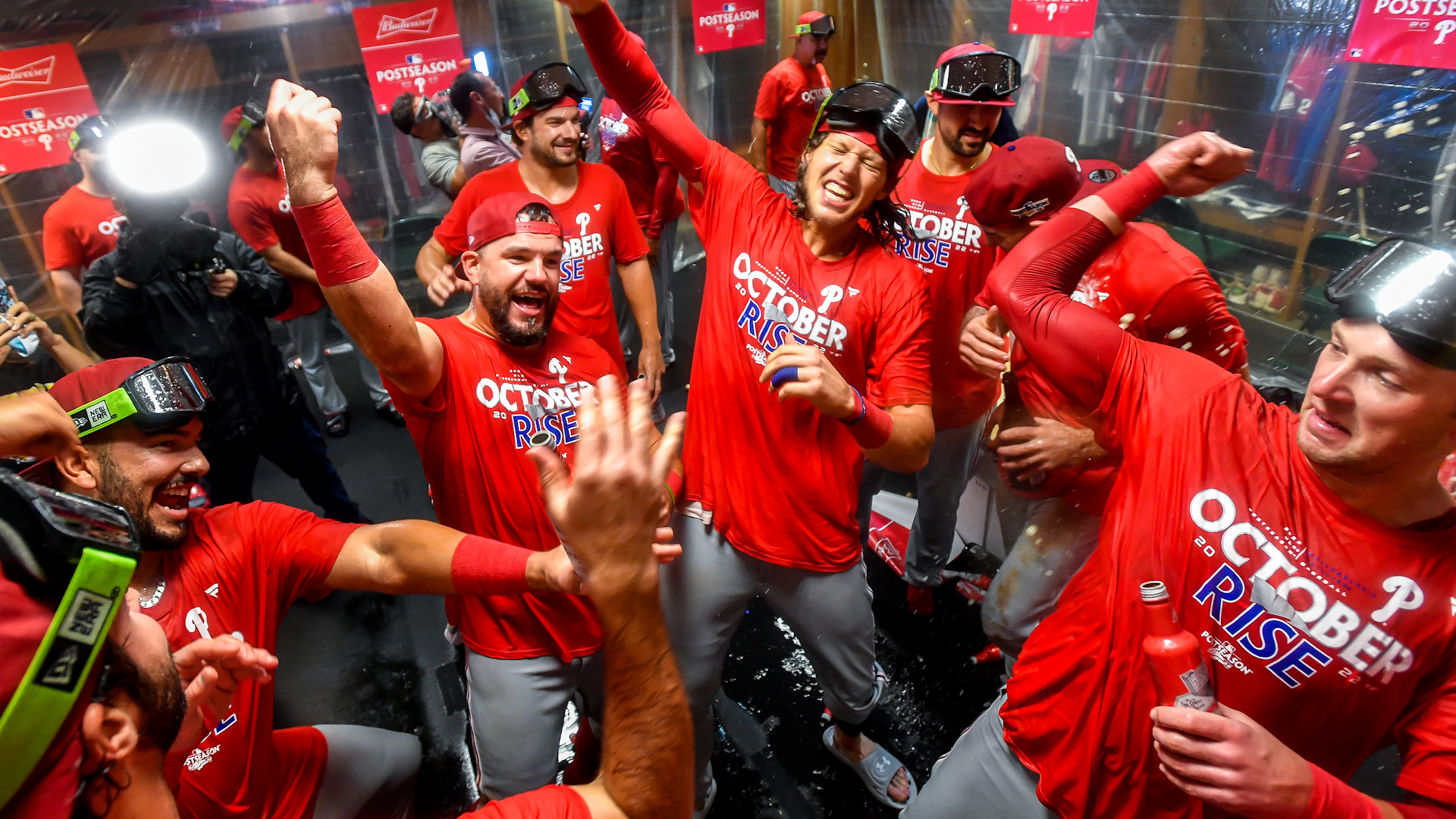 If this happens -- and there are a lot of major news sites reporting it -- then it is a HUGE coup for the Yankees. Not only have they picked up CC Sabathia and A.J. Burnett to shore up their rotation, but suddenly they've added one of the premiere power hitters in baseball to their lineup.

Now, of course, this would all but kill off the Manny Ramirezto the Yankees rumors. At least we can hope -- Armageddon doesn't sound that fun. On the bright side, at least "How the Grinch Stole Christmas" is suddenly relevant again.

Report: The Yankees Are About to Sign Mark Teixeira to an Eight-Year, $180 Million Deal originally appeared on MLB FanHouse on Tue, 23 Dec 2008 15:35:00 EST . Please see our terms for use of feeds.