Report: Redskins Will Land Haynesworth; Is This Tampering?

NFL free agency doesn't begin until Friday. That said, anyone who has followed the NFL knows that there will likely be some huge signings on the first day. Surely, you don't believe those contracts were negotiated in the few hours from the start of the signing period until the announcement of the signing, right?

I'm pretty sure that negotiating with a player under contract is generally considered "tampering." If I were Titans head coach Jeff Fisher or Tennessee general manager Mike Reinfeldt, I'd be looking very carefully at the news that broke Tuesday. 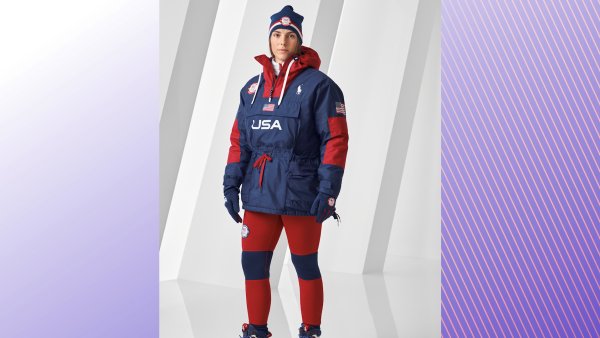 Report: Redskins Will Land Haynesworth; Is This Tampering? originally appeared on NFL FanHouse on Tue, 24 Feb 2009 14:05:00 EST . Please see our terms for use of feeds.