It was reported earlier today that Al Davis had not only been interviewing potential replacements for Lane Kiffin, but that the Raiders had also scheduled a press conference for later this afternoon. Everything appeared as if the second-year coach was set to receive his walking papers, when Adam Schefter threw out the possibility that Davis may not yet fire Kiffin, and was only looking for a podium to reprimand the media for rumor mongering.

Just another turn in a never-ending circle of absurd behavior for an NFL franchise.

Now, ESPN's Chris Mortensen (via MDS at ProFootballTalk) is reporting that Davis had indeed fired Kiffin, and that he has no plans on paying him the money he's owed. 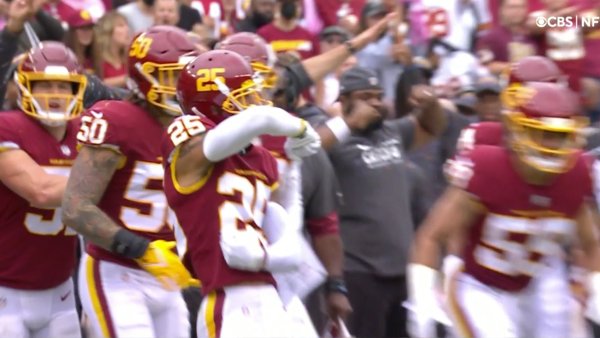 Per Mortensen, Davis told Kiffin that he is terminating him without pay, and that Kiffin should not expect to receive the remaining money due him on his contract. It's safe to assume Kiffin and his agent/lawyer will have something to say about that. John Clayton reported on ESPN that Kiffin is still owed $3.5 million. It's not clear who the new head coach of the Raiders will be, but Mortensen said offensive line coach Tom Cable is the most likely choice.

Sounds like this could get even uglier than it already is.