Redskins safety Reed Doughty might be on injured reserve, but rehabbing a bad back hasn't affected his keen business sense. Or maybe he's just extremely lucky (other than not being able to play because he's hurt, obviously). Whatever, he's been a beneficiary of the club recently signing Shaun Alexander and DeAngelo Hall.

Alexander wore No. 37 in Seattle before his inglorious departure, and that just happened to be Doughty's number in Washington. One financial transaction later and Alexander had 37 and Doughty had moved on to 23. Fast-forward a few weeks, the Redskins sign Hall to a one-year deal, and he wanted to keep the number that brought him such good karma in Oakland.

Yep, that would be No. 23. Doughty dutifully obliged because, as he told the Sports Bog's Dan Steinberg, "I want to have my number, I like 23 ... But at the same time, we're building a house. I'd rather have furniture than a number." Fair point.

"Brilliant," said Alexander, who argued that he deserved a cut for helping ensure Doughty would be in 23 during Hall's arrival.

"He's making out like a bandit," Todd Yoder said. "That's the only guy I've ever heard of in my history of playing that switched jerseys, got paid, and then switched jerseys again and got paid."

"If somebody wanted to buy 61 for 20 grand, I couldn't sell it fast enough," Casey Rabach concluded.

Although an actual dollar amount wasn't discussed, Cap'n Smoot tells Steinberg that he suspect Doughty got "20 stacks" for his trouble. Ifeanyi Ohalete, wherever he might be, is not impressed. 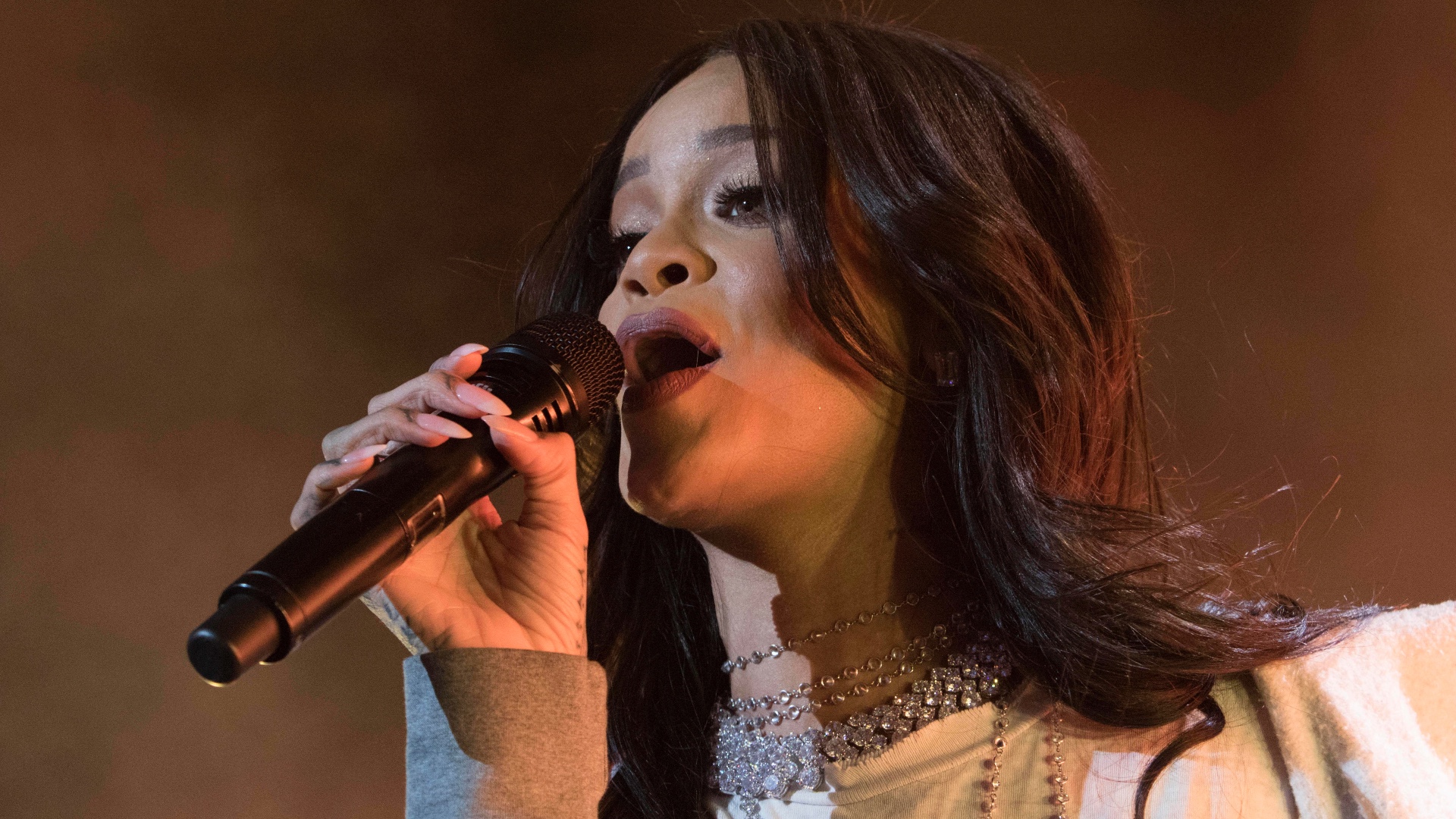 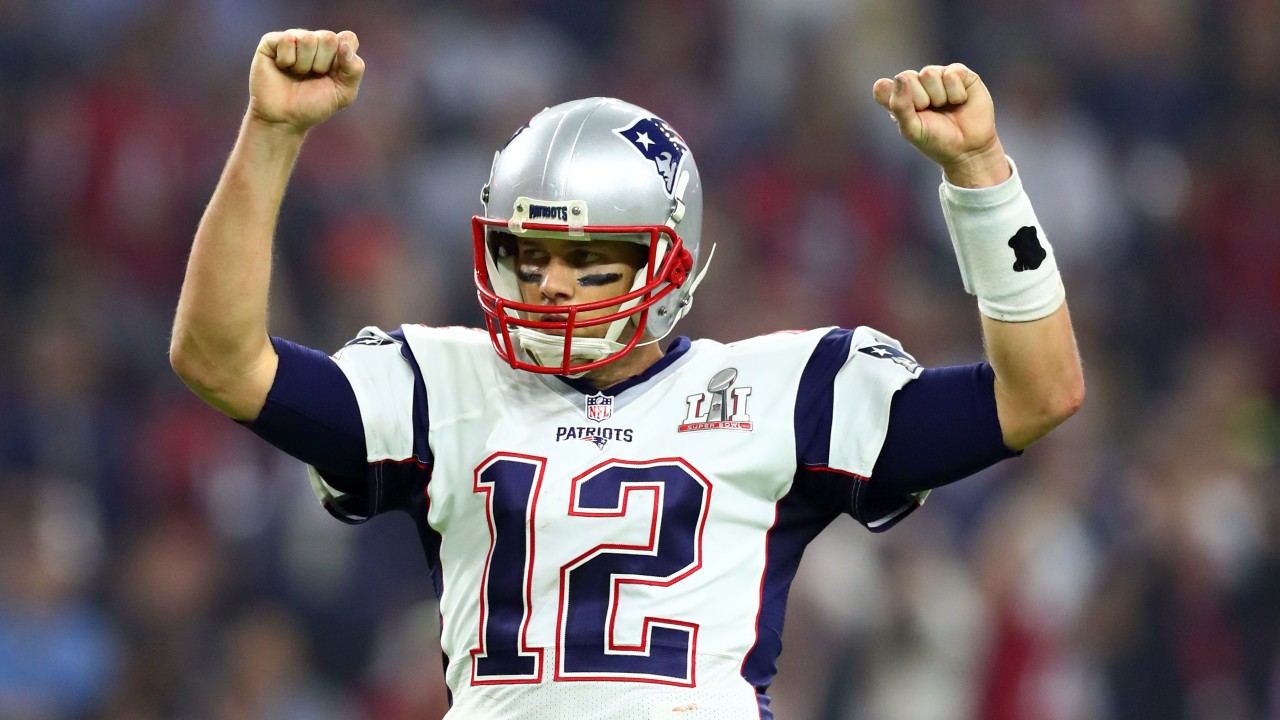 Reed Doughty Makes Thousands of Dollars Working From Home originally appeared on NFL FanHouse on Wed, 12 Nov 2008 12:00:00 EST . Please see our terms for use of feeds.