Ranking the rankings criticizes the critics as soon as the polls come out.

It shouldn't come as a tremendous surprise that the Wake Forest Demon Deacons, the nation's only remaining undefeated team, are the consensus number one team in the nation. Oh wait, what's that? They're not the consensus team? Interesting.

They are close though -- Duke garnered four AP first place votes and six votes in the coaches poll to lock up the second overall ranking in both polls, while Connecticut and Pittsburgh rounded out the top four. Perhaps Coach K's media scathing resonated with more than just the News & Observer.

This is, obviously I think, the first time that Wake has been number one since Chris Paul graced the hardwood of Lawrence Joel, but it's an interesting change because this is a completely different Deacon team, and one that's dominated by a youthful demeanor. 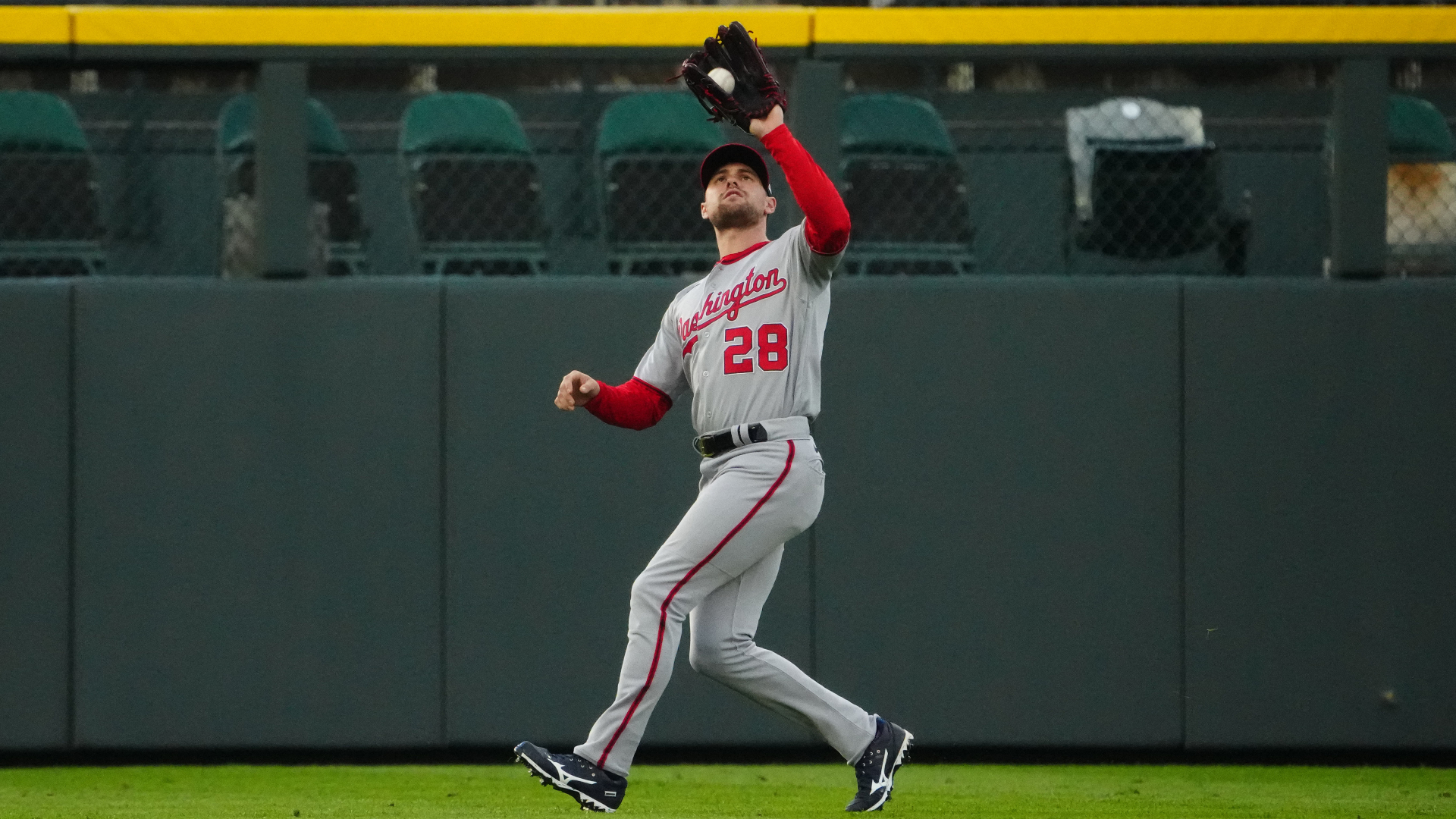 Nationals Lead MLB in Errors After Making 2 on 1 Play Vs. Marlins 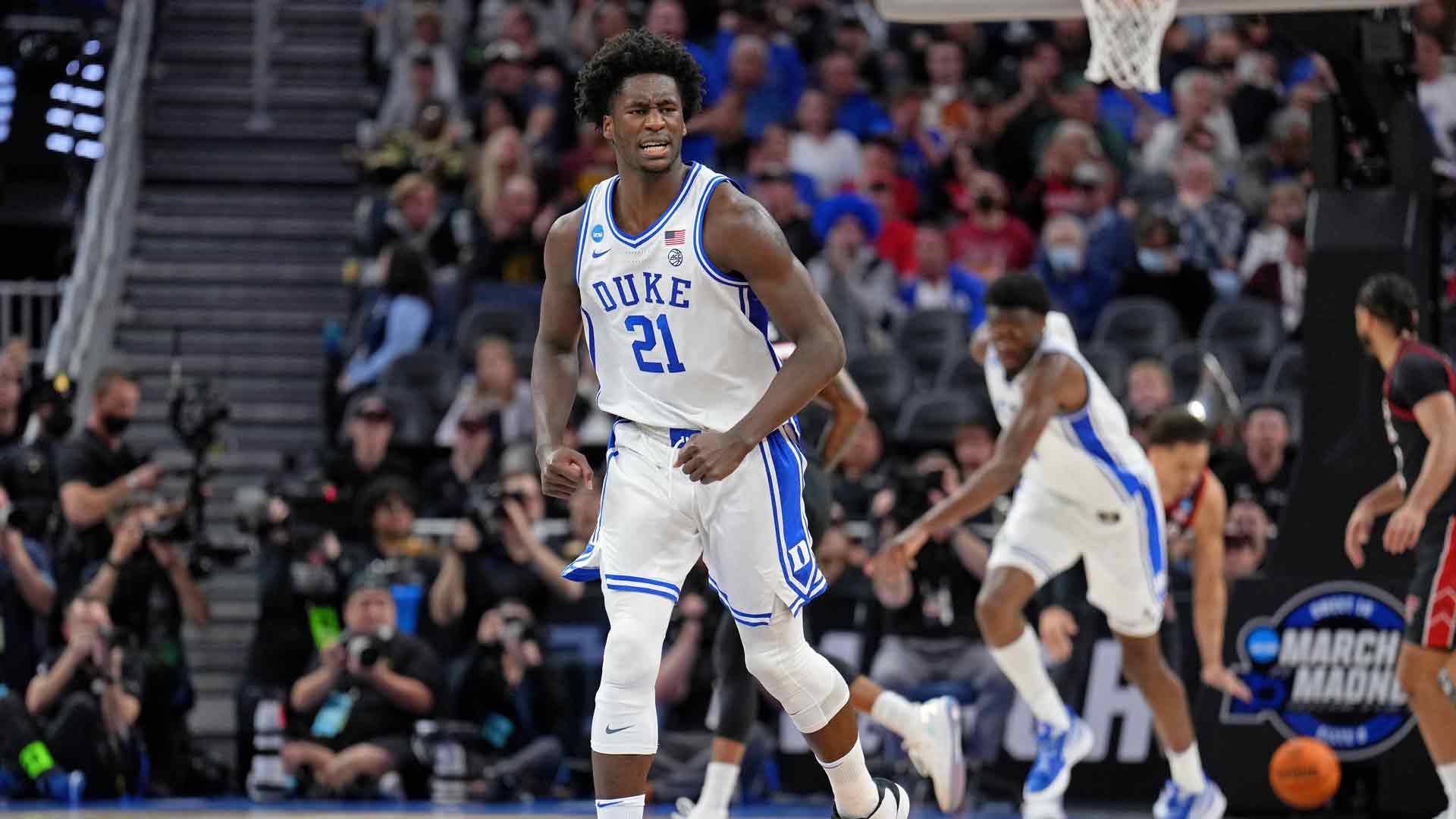 But, yes, in other words, when it comes to college basketball this year, there is the ACC, there is the Big East, and then there is everyone else. That's not to say that the ACC is necessarily better overall than the Big East; it's probably telling that the latter's two "best" (by record) teams are ranked lower (Louisville is 9 in the AP, 12 in the coaches', while Marquette is 11 and 10, respectively) than the two teams everyone else considers to be the favorites: UConn and Pitt.

North Carolina and Oklahoma round out the top five (aside: how come no one ever talks about the impossibility of rounding out an odd number?) and while, yes, I may be known for piling on the Tar Heels ... well, I'm going to do it again. They whipped up on two bad teams in Virginia and Miami, they've lost both their tests and they're just not as tough on defense without Marcus Ginyard, who won't be around for the Clemson game. I understand that people have a really, really, really hard time not putting them in the top 10, and that's somewhat understandable, but putting them above Oklahoma, who recently pummeled Texas, seems like a bit of a stretch.