Herb Pope has reversed course once more -- in just the space of a weekend -- and decided that yes, he will transfer from New Mexico State to Seton Hall. This is fascinating insofar as the three major perspectives of the decision: NMSU, Seton Hall and Herb Pope

The good news for New Mexico State and Marvin Menzies is that they won't have to wonder when Pope will consider another transfer or decide to turn pro. They don't have to be the team worried that he will do something else really stupid, and make them look like a program that will take any player with talent regardless of the baggage. On-the-court, another talented sophomore, Wendell McKines, is staying in Las Cruces after contemplating a transfer. So, there is that.

The downside is obviously losing a very talented, athletic power forward in Pope. After finally getting eligible, Pope immediately improved the Aggies and was very good. The Aggies also stood by Pope when he had to fight the NCAA over his academic eligibility. They didn't flinch when he got a charged with a DUI while still waiting to get approval from the NCAA. New Mexico State put a lot into getting Pope eligible to play, and only got 16 games out of it.
For Seton Hall, given Pope's history it is risk, but for Coach Bobby Gonzalez, it is desperately needed gamble. They are getting a very talented and athletic front court player -- one of their weakest areas. He has his eligibility issues squared away. This is Gonzalez's third year at Seton Hall, and the performance and recruiting have yet to match his proclamations. The fans seem firmly behind him -- on the message boards, though, not in the realm of filling the arena -- but the administration is less so. Gonzalez's big talk, confrontational and abrasive style is a lot less pleasant for those dealing directly with him.

He's also taken a lot of chances with academically shaky players. Power Forward/Center Mike Davis was originally a Pitt verbal for the 2005 season, but couldn't get academically eligible until 2007 -- as a freshman. Another, Michael Glover completely failed all NCAA eligibility requirements, and lost his longshot motion to get an injunction against the NCAA to let him play this year failed..

Seton Hall has to hope that Pope is as mature as he claims to be at this point. History says otherwise, but people do change. Plus, Pope has NBA potential so it is deeply in his interest to show he has more than a 10-cent-brain to go with the million-dollar-talent. 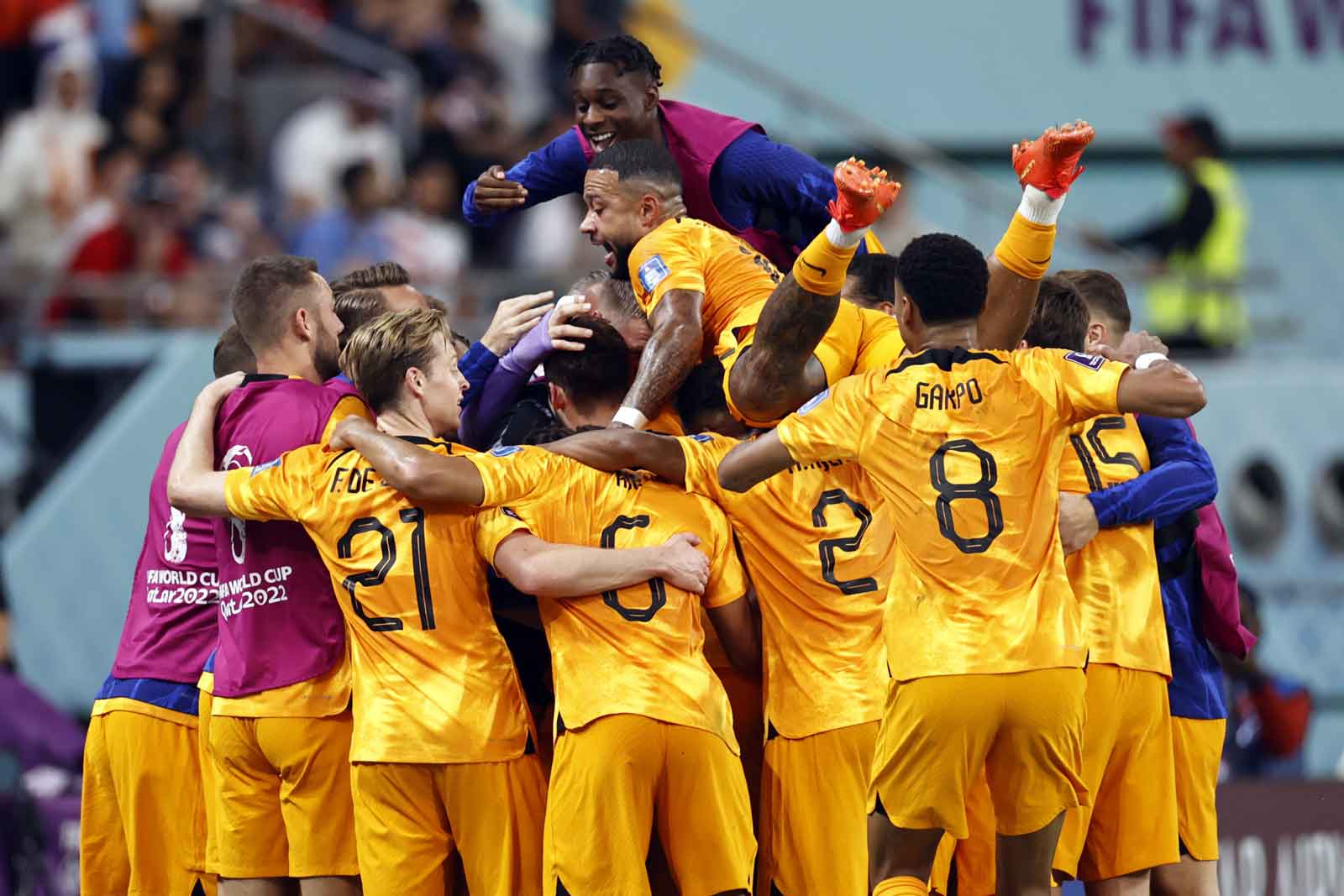 Why Does the Netherlands Wear Orange? Gonzalez is hoping to get Pope eligible this year rather than waiting with a claim of family hardship, along with another transfer, Keon Lawrence, late of Missouri. Lawrence is from New Jersey and has a severely ill father.

So what is the hardship that pulls Pope from Las Cruces, New Mexico to East Orange, New Jersey?

Foster homes were a part of Pope's life that he didn't want to share with his daughter. He is also close to his younger brother and sister in Aliquippa.

"I don't want them to go through foster care and endure some of the things that I had to," Pope said. "I'm a patriarch of my family, and whether I wanted to or not, I have excelled at that role."

That sounds good and noble. Until you realize that that family of which he speaks is in Aliquippa, Pennsylvania -- nearly 400 miles from Seton Hall's campus. Yes, it's closer than New Mexico State, but it's hardly playing in Pittsburgh (Robert Morris or Duquesne) or even Penn State. Suddenly it seems less about the family responsibility and more about the exposure of playing on the East Coast and in the Big East.