Phil Mickelson Not Totally Committed to the European Tour for 2009

If you're Tim Finchem, all this European Tour news has to be nails on a chalkboard. Players heading outside the United States to play on a tour that is offering more money at the end of the season and basically equal competition with a higher ceiling.

The good news for Finchem is his vice-president of attendance, Phil Mickelson, isn't completely committed to moving on. Lefty said yesterday from Shanghai, China that he still plans on committing to the PGA Tour but sees more opportunity for the game of golf to grow in other places in the world. 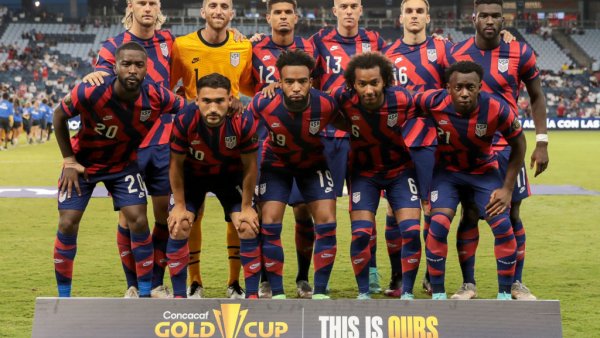 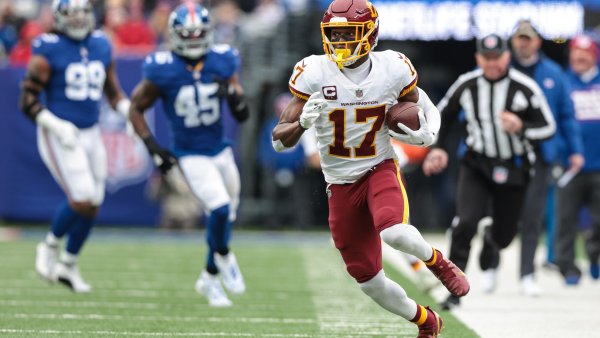 "I'm not ready to commit to it," Mickelson said Tuesday in Shanghai, suggesting the 2009 European season might be too early. "It might be something I do next year. I wouldn't rule it out."

"When I commit to the European I expect to play - not just the minimum - but to really be a part of the tour. I'm just not ready now to commit to that. I'm not going to rule it out for the future. I think that's where the game is growing and is heading. The European Tour has made great strides."

Well, great strides and money. Basically all this is about the money. The European Tour is starting something in 2009 called the Race to Dubai, which is offering some serious cheddar at the end of the season but requires participants to play in 12 European events before the race begins. Seven of the 12 will be the four majors and the World Golf Championships, but that would mean Mickelson and others would be required to play in six out of States competitions.

"I think the biggest growth opportunity for the game of golf is internationally," he said. "If golf can become an Olympic sport in 2016 ... that will lead to an influx of capital and an increase of opportunities for kids to get into the game."

Phil Mickelson Not Totally Committed to the European Tour for 2009 originally appeared on Golf FanHouse on Tue, 04 Nov 2008 15:06:00 EST . Please see our terms for use of feeds.