Pro Football Talk is suggesting that the Steelers may be giving Shaun Alexander a call now that Rashard Mendenhall is done for the season. Alexander could be the fill-in starter until Willie Parker returns from a knee injury, and he could then become the primary backup.

That sounds great if you're getting the Alexander who was one of the league's best backs before he firted with the "Curse of 370" in 2005. Ever since then, Alexander has been a below average back who has averaged only 3.6 yards per carry, fumbled eight times in two years and has battled injuries. He once was a great one, but there aren't many examples of once-great backs regaining their greatness at the age of 31.

The defense for Alexander's decreasing production in Seattle was that the offensive line's quality dropped after Steve Hutchinson left. While that may be true, is the Steelers line going to be better? 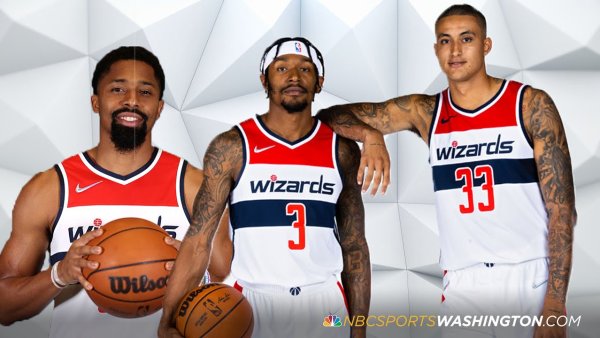 If Alexander wants to play for the minimum, then he could be a low-risk addition. But if he wants more than that, it's hard to see why the Steelers would want to bring in a big name with a lot of bumps and bruises when they could add Gary Russell or Najeh Davenport to fill the same role at a cheaper cost? Both Davenport and Russell know the offense, which also is a big asset when you're looking for someone to step in and play this week.