Bizarre game in Philadelphia on Saturday afternoon, as the Capitals fired 48 shots at Flyers goaltender Antero Niittymaki -- including 25 in the first period -- only to get their lunches handed to them on the scoreboard in the form of a 7-1 dismantling at the hands of Philadelphia.

The Capitals went into the third period with a 39-13 edge in the shots department, yet trailed on the scoreboard 3-0. Perhaps their spirit was crushed, or something, because they allowed the Flyers to strike four more times in the final frame.

Scott Hartnell recorded a hat trick for Philadelphia in the win, which was its sixth victory in the past seven games. Jeff Carter added two goals, giving him 24 on the season, while Simon Gagne and Joffrey Lupul also joined in the goal-scoring fun, tormenting the Washington goaltending duo of Brent Johnson and Jose Theodore.

Brooks Laich scored the only goal for Washington, as Niittymaki made 47 saves for the Flyers. 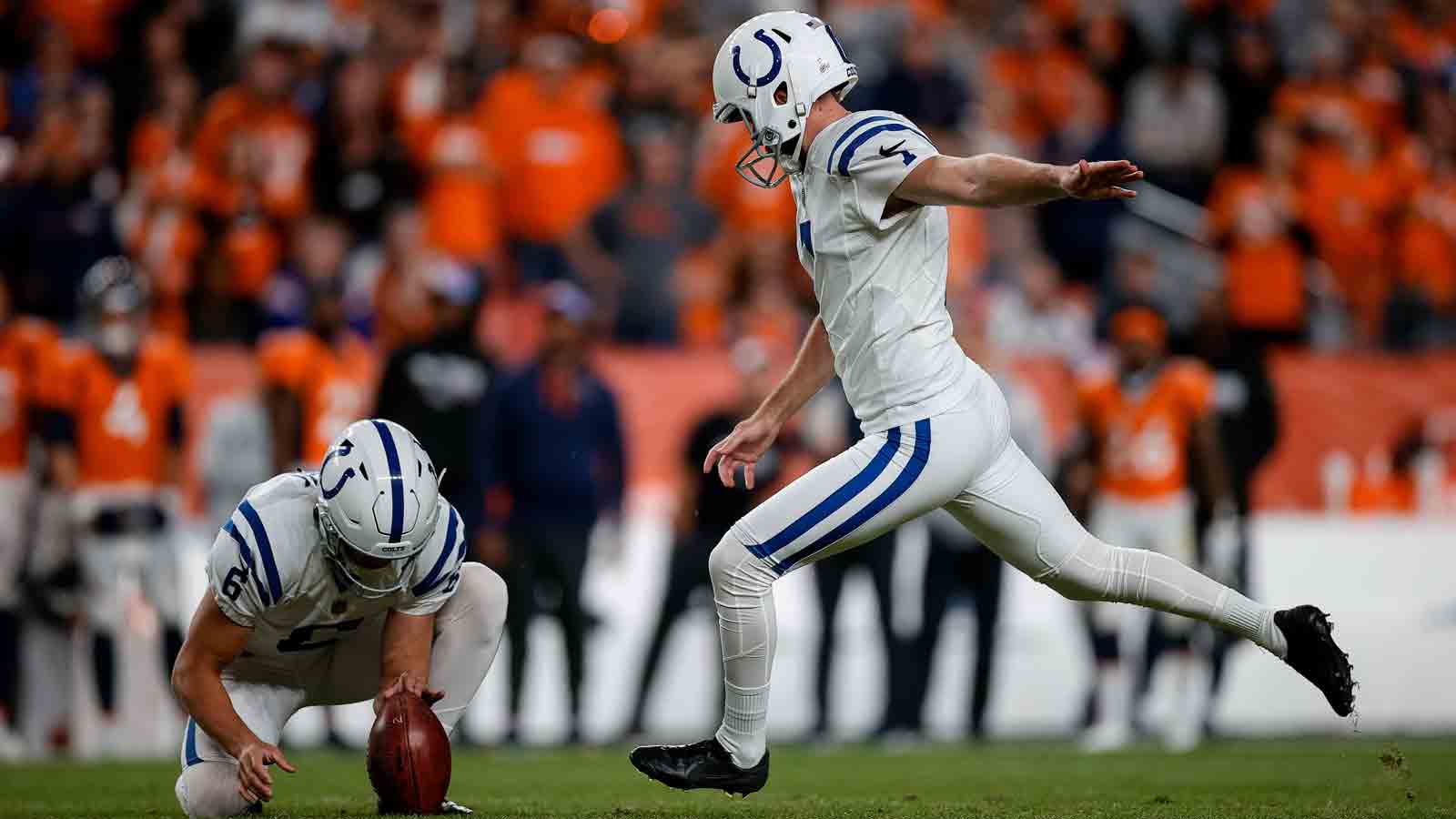 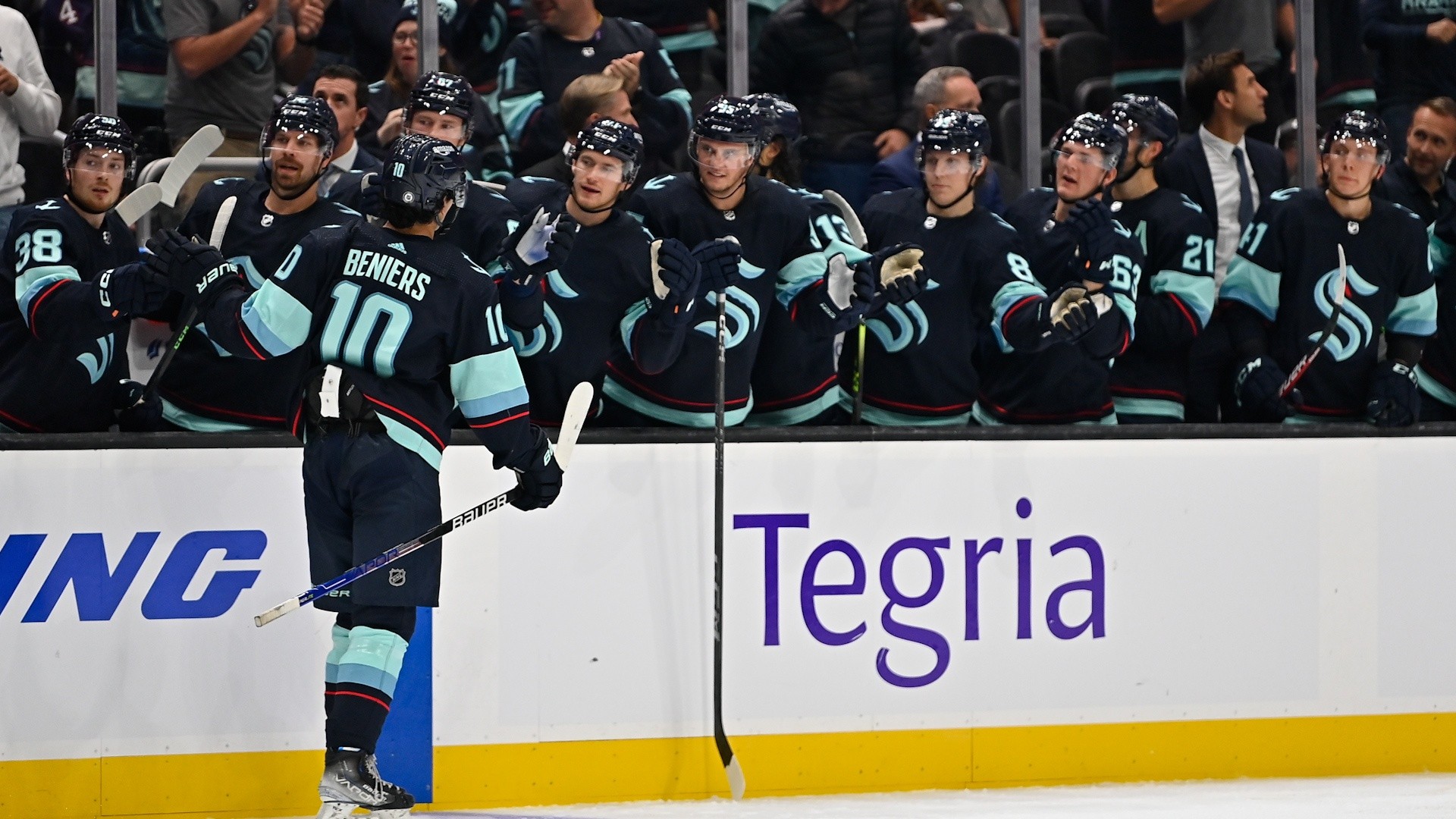 Hey, sometimes a team just comes out on a given night and lays a gigantic egg. One of those nights where they just come out flat, and the other team sticks it to them and lets them have it on their home ice. Stuff happens. Saying that about the Penguins performance on Saturday, a 7-3 loss, at home, to Toronto, would be giving their effort a bit too much credit. Way too much credit, actually.

From the drop of the puck the Maple Leafs were the better team, outworking, outplaying, and flat-out dominating Pittsburgh in every aspect of the game. The Leafs finished the night with 40 shots on goal, and were outshooting the Penguins by a 33-13 margin after two periods. Dominic Moore, Niklas Hagman, Pavel Kubina, Jeremy Williams, Jonas Frogren, Alexie Ponikarovsky and Nik Antropov all scored for Toronto, while Tomas Kaberle picked up three assists in the win.

It's been a struggle for the Penguins the past two weeks, as they've lost five of their past seven games.

The only positive for Pittsburgh was the fact Evgeni Malkin picked up a goal and an assist, continuing to distance himself from the rest of the NHL in the points race.

The Rest of the Action

... Detroit scored three goals in the final four minutes on Saturday, pulling out a 6-4 win over the Los Angeles Kings. The Kings had a 4-3 lead with under five minutes to play, when Jiri Hudler tied the game for Detroit. Two minutes later, Daniel Cleary scored the game-winner for the Wings.

... Sergei Kostitsyn scored twice for Montreal, while Alexie Kovalev scored the game-winner with 25 second to play in overtime, giving the Canadiens a 4-3 win over Buffalo.

... The Bruins continued their Eastern Conference dominance with a 4-2 win over Carolina, scoring three goals in the third period, despite the scary injury suffered byPatrice Bergeron.

... I guess Marty Turco was the cure for what ailed the Ottawa offense, as the Senators picked up a 5-4 win against Dallas on Saturday. The Senators entered the game having scored just eight goals in the previous six games.

... The New York Islanders appear to be putting themselves in the pole position for Victor Hedman, as they dropped their ninth in a row with a 1-0 loss in Nashville. Vernon Fiddler scored the game's only goal, while Pekka Rinne stopped 23 shots for the shutout.

... Just 30 seconds after Pierre-Marc Bouchard tied the game for Minnesota early in the third period, St. Louis' Roman Polak picked up his first NHL goal, helping lead the Blues to a 4-2 win.

... Coyotes goalie Ilya Bryzgalov stopped all 33 shots he faced against Columbus to pick up his first shutout of the season in a 2-0 win. Steve Reinprecht and Mikkel Boedker provided the offense, while Columbus' Steve Mason stopped 22 shots.

... Despite being outshot 24-6 in the third period, the Atlanta Trashers picked up a 4-3 win over Tampa Bay. Slava Kozlov, Eric Perrin, Todd White and Joey Crabb potted goals for the Thrashers, while Martin St. Louis scored a pair of goals for Tampa Bay.

... The Patrick's Kane and Sharp each tallied goals in the second period for the Blackhawks, as they went into Vancouver and claimed a 3-1 win. Jonathan Toews added an empty-netter late in the third period, while Daniel Sedin scored the lone goal for the Canucks.

... After an unthinkable two-game losing streak, the San Jose Sharks returned to their winning ways on Saturday with a 3-2 win over the New York Rangers. Dan Boyle, Patrick Marleau, and Ryane Clowe scored for the Sharks, while Nikolai Zherdev and Ryan Callahan provided the offense for the Rangers. Evgeni Nabokov picked up the win in goal, turning aside 32 shots.