There are many things wrong with ESPN the Magazine (the Schappiness of most of all the articles, for starters, and the fact that most of the content is online) but there is also something so, so right about seeing "Lil Wayne" as a byline in an a blog entry on the magazine.

Even better? He volunteered to do this and he has awesome insights. Or observations anyway.

This is the first entry in the blog I'm doing for ESPN The Magazine. I don't watch nothing but sports-no movies, no news, no television shows-so I thought this would be fun.

Because I watch so much sports, I like to think I know what's gonna happen. But with the NFL this year, some things have shocked me, some things have been just terrible. Like the Bengals. Damn. I kind of had a feeling things were gonna be bad, but I didn't want them to be this bad.

As a Packer fan, it's been pretty good so far. Aaron Rodgers has been wonderful, man. He's handled everything, and way more than just the football part. Of course it helps the Jets aren't doing nothing. 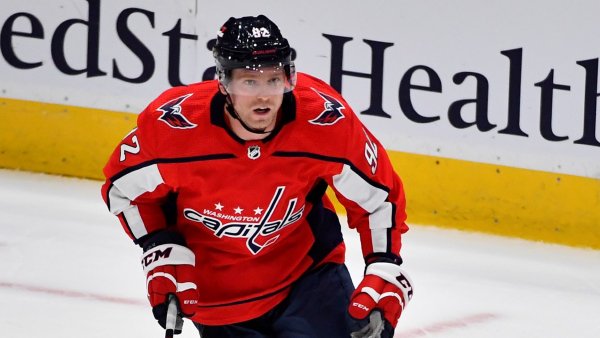 And that's not even close to all the great stuff. He calls out the Patriots for going downhill ... before Brady got hurt. Then he starts talking about his fantasy team but he dropped Ben Roethlisberger. And 2-1 isn't that great when it's a four team league. (Kidding, LW, you're already by favorite rapper since Eazy.)

And seeing as how this is the second time today I've complimented The Mag, maybe I should rethink my decision to bash them a few paragraphs above. Or maybe Lil Wayne is just freaking awesome. Yeah, probably that.